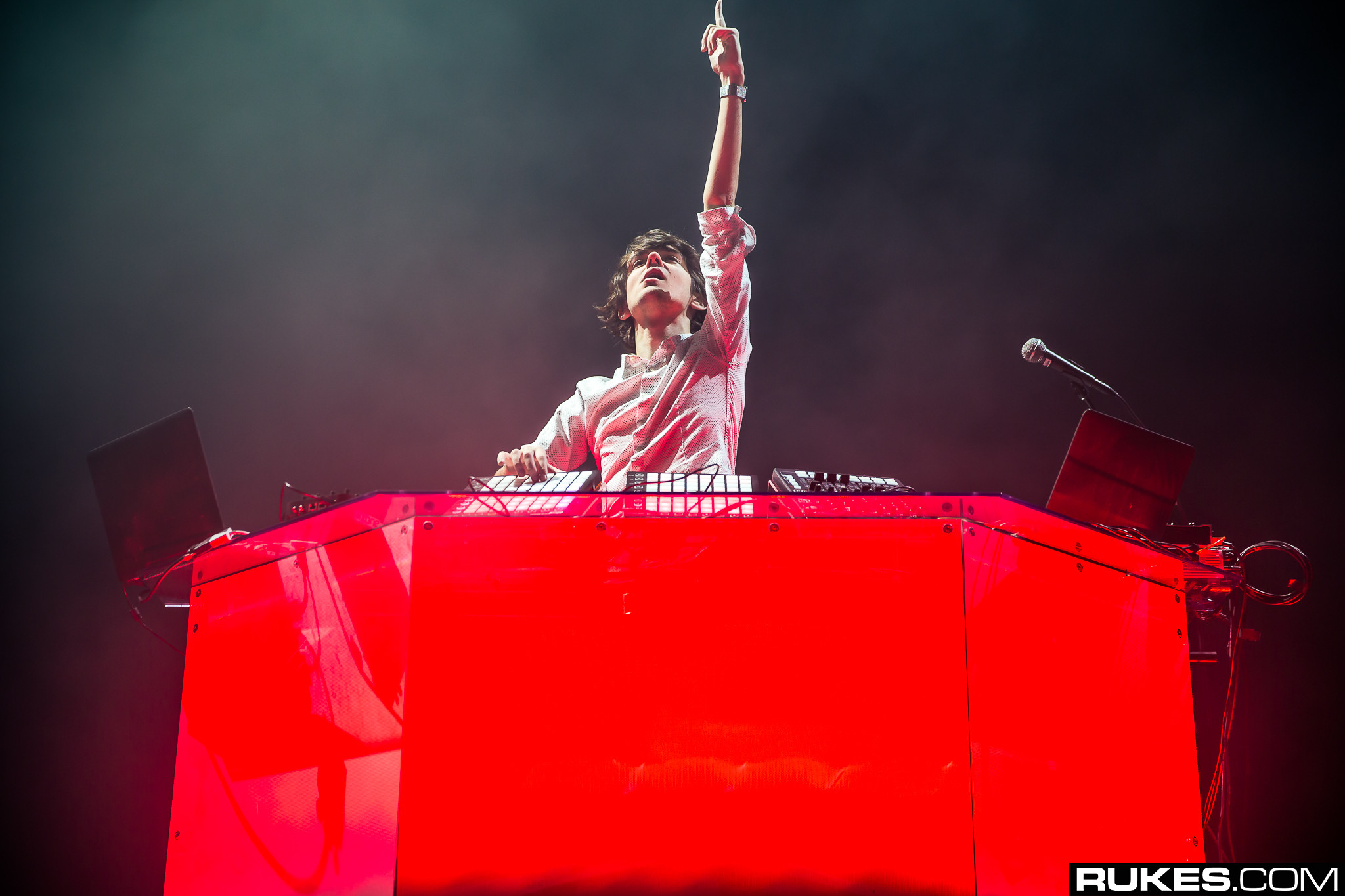 Madeon just graced the world with his first solo original release in four years, “All My Friends,” and we still have it on repeat. However, we had to put the song on pause for a bit yesterday as he went on SiriusXM BPM for an interview with “Geronimo.”

In the relatively short 10-minute interview, Madeon dove into the meaning behind his “Good Faith” era and the production that went into his new single.

G: [laughs] So um, I’ve been told that you have this massive project coming up that you’re really excited about so let’s just jump right into it. Tell me about this thing, I’ve been on pins and needles about it.

H: Yeah so I’ve been um, you know, I’ve been working in the studio for a couple of years now and uh, I call this era that I’ve been working on which is, you know, a collection of music, and the art direction, and the visuals and all that stuff, and the live show obviously, all those elements—they fall under the umbrella of “Good Faith”. And so that’s the name of the project, and right now I’m focusing on the first song that I’m putting out from that, which is called “All My Friends.”

Speaking of “All My Friends,” Madeon mentioned that he made it as a sort of homage to all his favorite pop music. “I was kind of trying to make an experiment, and see if I could create music like that pretty much all on my own,” he said in the interview. “So I… I gave it a go, and that’s the song that came out of that.”

You can listen to the full interview below, or read the transcript here.