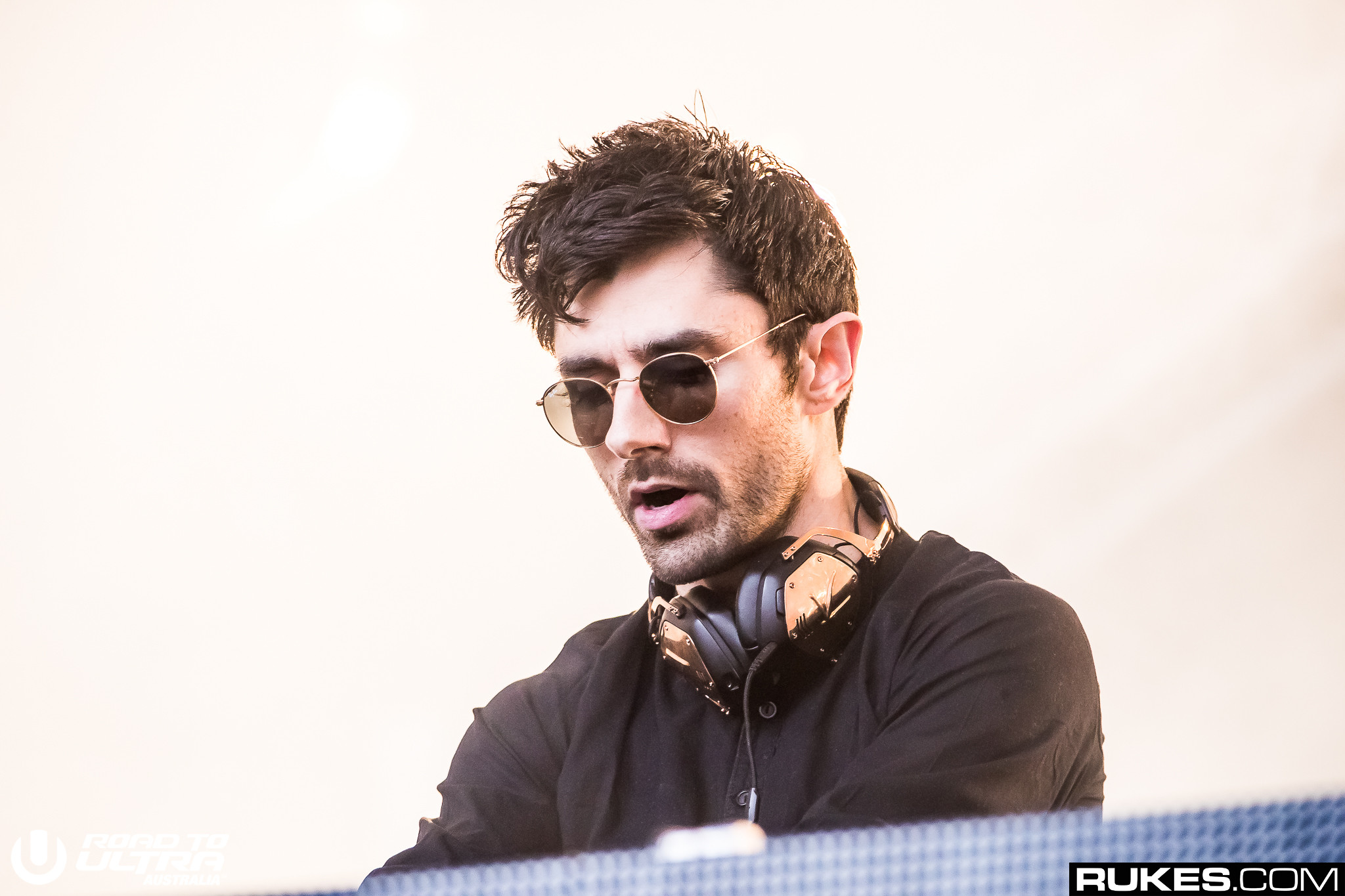 Over the past few years, KSHMR has become one of the biggest names in electronic music. From his early days producing with the Cataracs, through his rise to fame as KSHMR, few people have been as prolific as Niles Hollowell-Dhar over the past half decade. From his earlier big-room style productions through to his more recent tracks which span multiple genres including hardstyle and psy-trance, KSHMR has consistently grown and expanded his range as a producer.

Now, with the release of the first ever Dharma Worldwide compilation, Dharma: Sounds of Summer, KSHMR can show how he’s grown as a curator of talent as well. One of the true marks that a producer/DJ has truly made it is when they have their own record label, and there are many iconic ones that come to mind, OWSLA, Mad Decent, Musical Freedom, STMPD. Nearly two years since KSHMR first unveiled Dharma Worldwide, his label finally has a full album, headlined by two new tracks from KSHMR himself.

The first new track is “The People” with Timmy Trumpet. This is the first time KSHMR and Timmy have worked together on a track since they featured on Carnage’s 2015 track “Toca,” so this is a long overdue collab. It seems to be a perfect blend of both KSHMR’s and Timmy’s sounds, combining a psy-trance beat with KSHMR’s Indian influenced synths and melodies. This one should fit in perfect in both their sets.

The other new track is “Lies” with B3RROR and Luciana, and this one is much more unexpected. In fact, this a full on trap banger, the intro is trap drum break accompanied by a melodic trap flute. Luciana sings near the top of her range during the verse. The drop shows a lot more of the KSHMR influence with the melody, but it retains it’s trap flavor. The blend of trap and hardstyle makes this song seem like it would fit in just as well into a Flosstradamus or Dillon Franics set as it would into KSHMR’s.

Make sure to check out Dharma: Sounds of Summer LP featuring new songs from KSHMR, Yoel Lewis, Aquadrop, KRISM and many more!