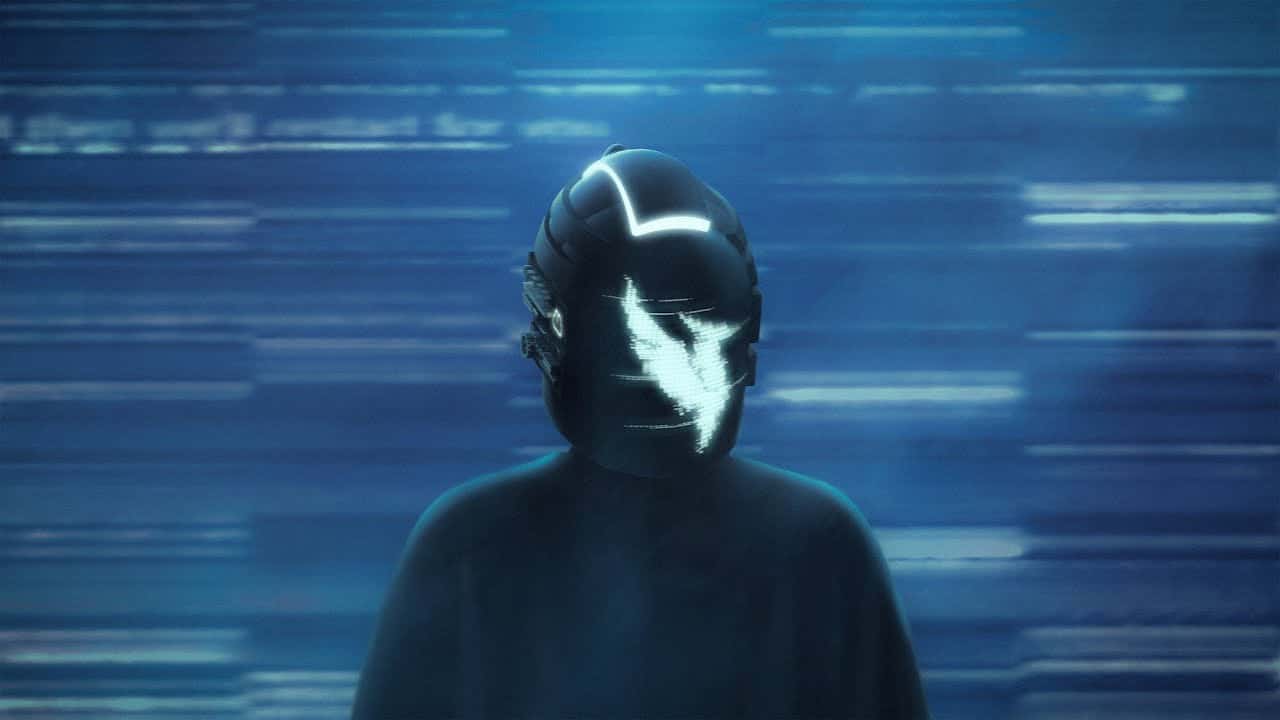 Illenium left a lot of fans scratching their heads with his most recent single, “Crashing” featuring Bahari. While he’s slowly been moving in this directly, this single was the first that was more pop than electronic. We’d never criticize Illenium for simply branching out — after all, the song still sounds amazing — but I’d be lying if a lot of us weren’t hoping for something a little heavier.

Thankfully, a slew of remixes for “Crashing” just dropped, including the gritty KLOUD remix below, premiered by Proximity. From the very beginning, it easy to tell this remix is going in a darker direction. That textured bass synth lurking beneath the surface and the slightly pitched down vocals both hint at as much.

The drop of KLOUD’s remix is a seething electro house banger, focusing mostly on the melody and carrying it forward with a heavy and pulsing rhythm. It’s entirely at odds with the original, nor is it something that Illenium might himself make; but fans are sure to dig this one’s more weighty sound.

The remix pack also includes cuts from DROELOE and Rock Mafia, along with a stripped down version of the original — listen to them all below.

Quote of the Day
Marcus Aurelius
Accept the things to which fate binds you, and love the people with whom fate brings you together, but do so with all your heart.
Ashburn