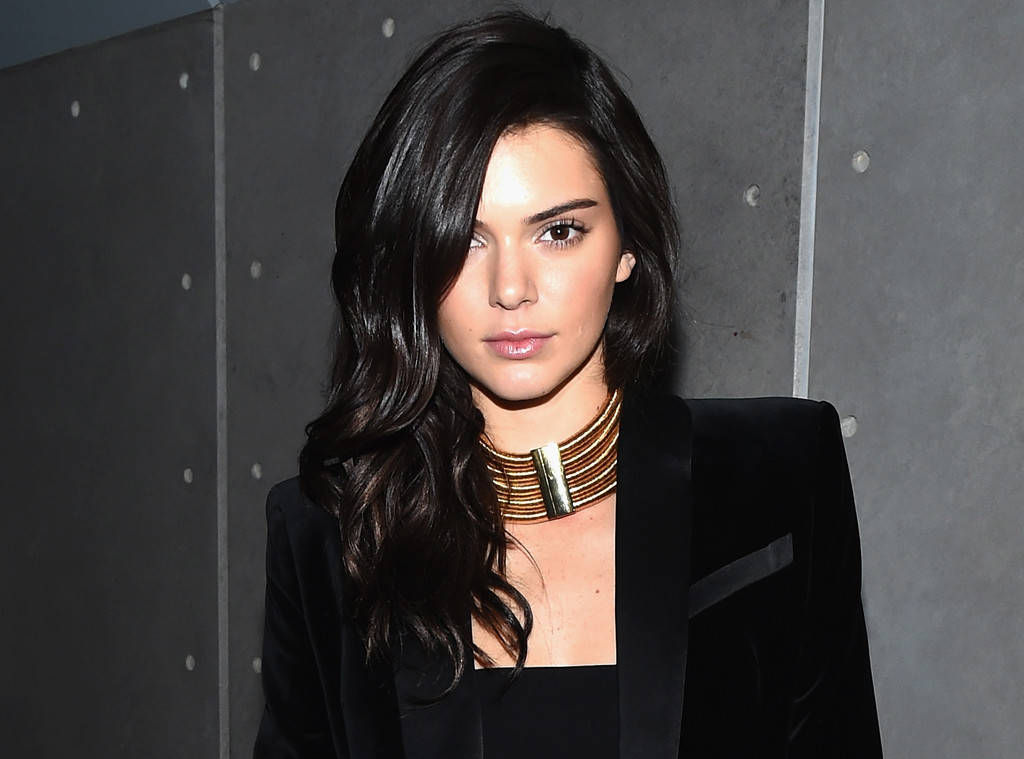 Dozens of influencers were responsible for initially drumming up hype for Fyre Festival in 2017, biggest among them probably Kendall Jenner. Jenner, who currently boasts 107 million followers on Instagram, was reportedly paid $250,000 for just one post on the platform. Her involvement, as well as those of other influencers, was one of the major driving factors in creating hype for the festival which would eventually crash and burn spectacularly.

“The point of Kendall’s post was to announce that G.O.O.D. Music was involved with the festival. But there was this huge meltdown on the Fyre side,” said Oren Acks, a former employee of Jerry Media, the digital advertising company involved with Fyre.

“I had influencers begging to go because all of the other influencers are going,” he added.

Until now, Jenner has remained mum about her involvement in the promotion of the festival. In a new interview with The New York Times, the 23-year-old finally opened up about it.

“You get reached out to by people to, whether it be to promote or help or whatever, and you never know how these things are going to turn out, sometimes it’s a risk,” Jenner told the Times. “I definitely do as much research as I can, but sometimes there isn’t much research you can do because it’s a starting brand and you kind of have to have faith in it and hope it will work out the way people say it will.”

She added, “You never really know what’s going to happen.”

Fyre Festival has become a widely-used meme at this point, proffered at a moment’s notice for any festival with even minor complications, like this past weekend’s Ultra Music Festival. Jenner’s name, by all accounts, was unmarred by her involvement.