Kaja Hella Azalea Beauty Bento Bouncy Shimmer Eyeshadow Trio ($21.00 for 0.09 oz.) is a new trio that features a sparkling pink, matte pink, and matte purple. Though Major Grape was majorly pigmented, it was harder to blend out due to it being thinner and a little dry–it suffered from a lot of the issues that brighter purple eyeshadows often do. 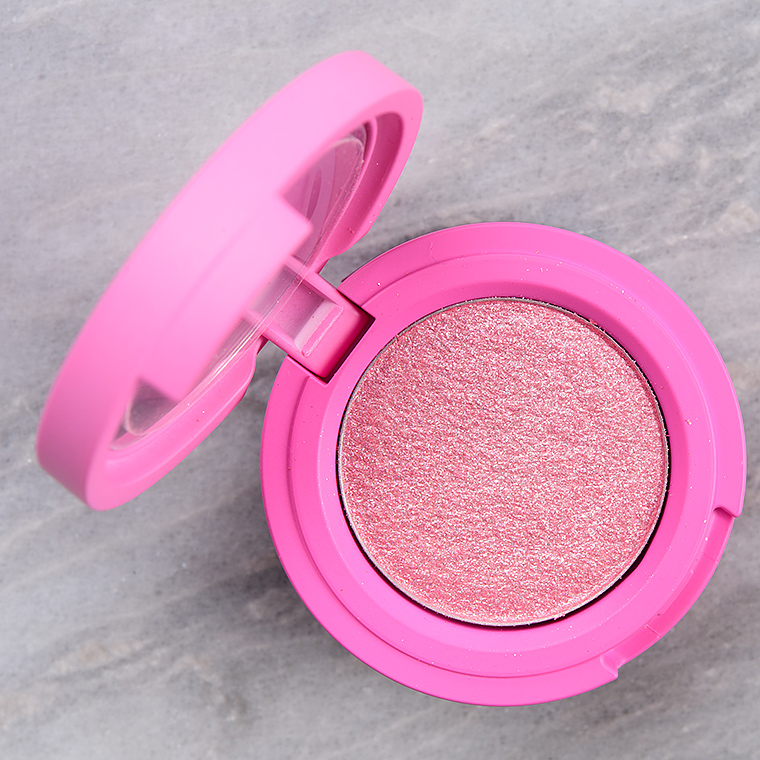 Celestial Petal is a light-medium pink with subtle, warm undertones and a sparkling, metallic finish. It had opaque pigmentation applied with fingertips (as the brand suggests) and mostly opaque coverage applied with a brush. The consistency was smooth, dense without being too firmly pressed in the pan, and blendable with a smidgen of fallout when I used a brush (none when I used my fingertip). It wore well for eight and a half hours with very minimal fallout over time.

The formula is supposed to have “uniform shimmer in every swipe” that is best applied “with your fingers.” They have a dimethicone-heavy feel (unsurprising given it was typically the first ingredient in each shade), so there’s a velvety slip that is lightly emollient but not truly wet or cream-like to the touch. I found them to be more powder-like than cream-like, but they had the binding and hold of a creamier formula. They applied well to bare skin without the need of primer, adhesive sprays, or glitter glue for pretty stellar wear–they often lasted between eight and 10 hours on me with slight fallout. I more often saw faint creasing after eight hours than much in the way of fallout.

Fingertips will definitely yield the most pigmented the quickest, but I didn’t struggle to use brushes (my preferred method for precision) and found that brushes often packed semi-opaque or opaque coverage as well. I also tried them wet and didn’t find that to cause issues to the pan, and it did give some shades a smoother, shinier finish but wasn’t necessary to use them (more like a bonus). I didn’t have issues with fallout whether I used my fingertips or brushes to apply; I pressed and gently pulled the brush across my lid area to distribute the product (same technique I use for high-shimmer/metallic shades). They were impressive; they were magical–if you love sparkly, shiny eyeshadows, they’re well worth a look! 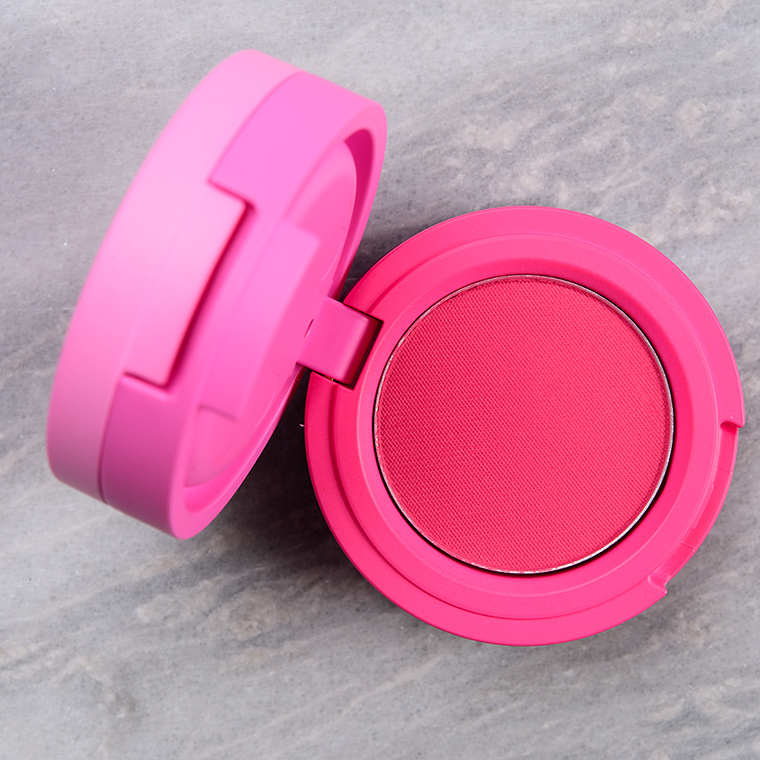 Ruby Skies is a deep pink with warm undertones and a matte finish. It had opaque color coverage in a single layer, which adhered well to bare skin with a smooth, silky texture that was blendable and easy to work with. It was a pleasant surprise to see so much payoff without it being prone to fallout or sheering out on bare skin. This shade lasted nicely for eight and a half hours before fading noticeably. 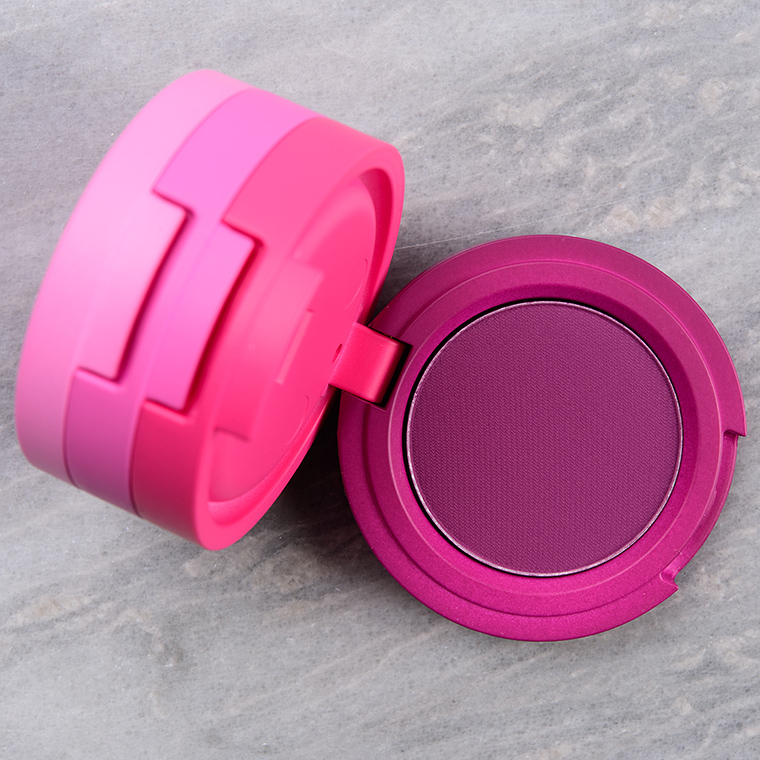 Major Grape is a medium purple with strong, warm pink undertones and a matte finish. It had good pigmentation that was buildable on my lid, but I would strongly recommend using this over primer for enhanced pigmentation but also to ensure it goes on evenly and does get patchy. The texture was thinner and a bit drier, so while it felt smooth to the touch, it was harder to spread out and diffuse on my lid. It stayed on well for eight hours before fading visibly on me.