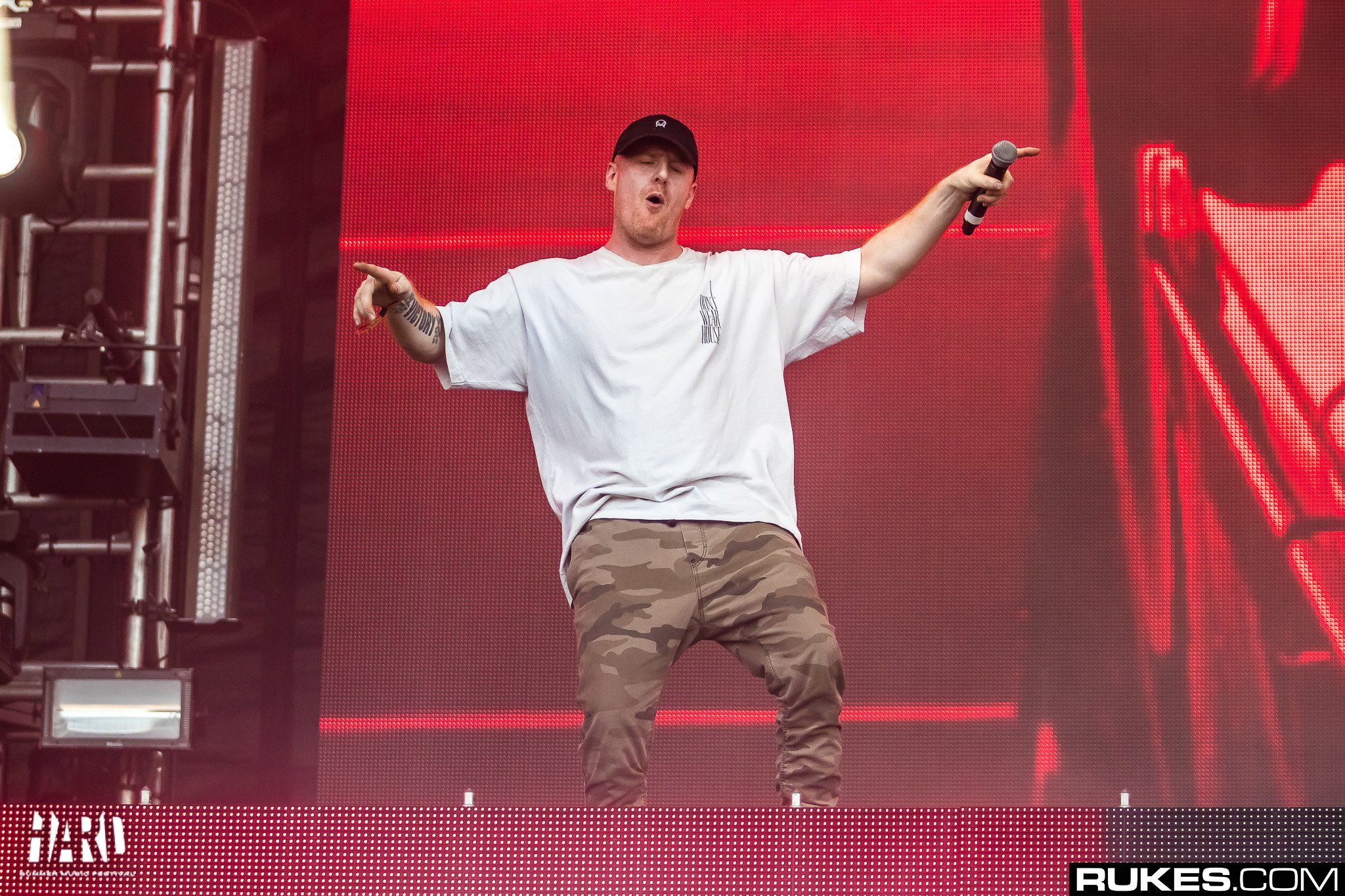 Though we had been imagined to get JOYRYDE’s debut album BRAVE final November, followers can rejoice because the album rollout has lastly resumed with the debut single “IM GONE.” While this logically signifies that “AGEN WIDA” with Skrillex sadly received’t be on the album, we’re additionally nonetheless getting a full album’s price of latest JOYRYDE, so we’re not complaining.

“IM GONE” initially leaked again in October 2018, nevertheless it’s noticeably up to date and cleaner for its official launch in 2019. JOYRYDE’s attribute swagger-filled bass home is on full show right here with some alternative feminine rap vocals and a melody and synth construction that will make anybody dance uncontrollably. But after all, that’s JOYRYDE’s best energy.

“IM GONE” additionally comes with a backstory as intense as its aesthetic. JOYRYDE explains,

“‘IM GONE’ is a song that I’ll cherish my entire life. I started it while recovering from back surgery on maximum strength opioid pills. Some parts I don’t remember writing. On those days, I realized what it was like to feel my mental health slipping.” He continues, “I’m grateful to have music and JOYRYDE in my life because that’s what pulled me back into the strongest version of myself I’ve ever been. When I saw the light at the end of the recovery, it forced the rest of the album out of me. I’ve never been more attached to something that wasn’t alive.”

The monitor additionally doubles because the debut launch of newly minted HARD Recs, the newewt department of Insomniac Music Group.

“Last year was massive for HARD and Insomniac Music Group, so it was a natural progression to get both teams working together to build a proper label experience,” states Insomniac head honcho Pasquale Rotella of the brand new enterprise. “I’m excited for the roster of exceptional talent we’ll be curating for HARD Recs, and JOYRYDE is the perfect person to kick things off.”

What does this imply for JOYRYDE’s long-standing relationship with OWSLA? That stays to be seen. But you possibly can hearken to “IM GONE” from JOYRYDE under proper now.