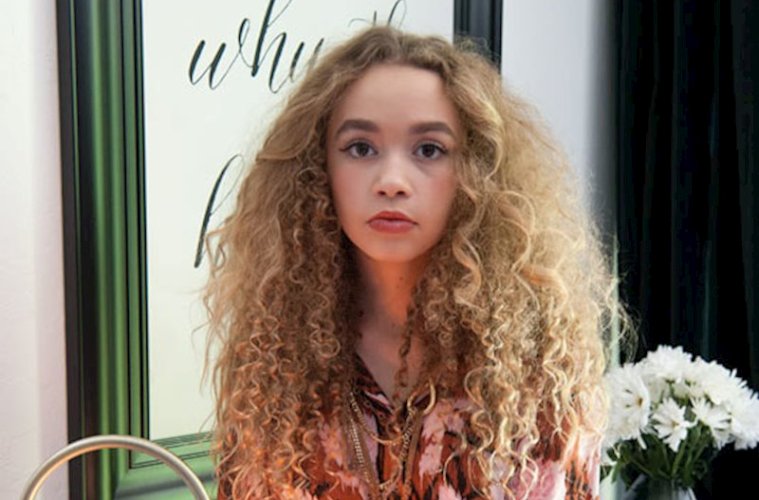 “You know when you say what’s on your mind and get judged? Same.” Is the only description of “Talk Too Loud,” the new single on Jillian Shea’s Soundcloud and it’s really all that’s needed. The song’s title and lyrics are clear, and based on them it’s also clear that Shea didn’t plan to mince words.

Jillian Shea has always been big on genuine expression as well as putting a positive spin on her vocals but with “Talk Too Loud” those lyrical qualities have definitely been amplified. It’s a really important message for girls and young women in such a time as this (or throughout history, really) where not only is censorship under fierce debate but girls and women are judged harshly on small snippets of information or quotes on Instagram. The pressure is on to say the “right” thing always or simply to not say anything and look perfect.

“Talk Too Loud” is not only a personal story of Shea’s own struggles being an opinionated young woman but it’s a declaration for anyone who feels that being loud or outspoken, opinionated or expressive is a negative thing. Shea’s had it with this idea and she “just doesn’t care” if she overshares.

Once again, on top of the crucial message Shea’s imparted in “Talk Too Loud,” the production on the track is immaculate. Her pop-with-a-purpose lyrics are underlined by future base beats with a hip hop flare. The music is a bit more sparse and to the point than her other tracks but that was likely done on purpose to increase the impact of her important words. The track is still composed as an electronic track with an intro, breaks and a main beat, however, rather than a pop track. Shea’s verses and chorus are simply layered over the track so while it’s radio-ready, it can still be easily mixed in a DJ set.

As Jillian Shea continues to straddle pop and EDM formats with perfect balance between the two, she seems to be getting ever more bold in her lyrical style with “Talk Too Loud.” Luckily with the way her music is composed, it’ll never be too loud at a festival. She can belt it from the rafters and the scene will only love her more.

“Talk Too Loud” is out now and can be streamed on Shea’s Spotify or Soundcloud, where her other tracks are also available.