Here is a rundown of five of the hottest news topics…

1. Nigeria, Ghana, four others fault renaming of CFA to Eco 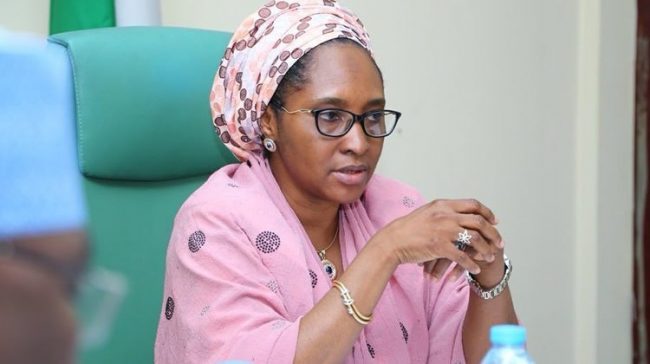 The Convergence Council of the West African Monetary Zone, on Thursday, faulted the decision of eight West African countries to change their currency’s name from CFA to Eco. The eight countries are Benin Republic, Burkina Faso, Guinea-Bissau, Ivory Coast, Mali, Niger, Senegal, and Togo. Presenting the communique, the Minister of Finance, Mrs Zainab Ahmed, said the meeting noted with concern the declaration by Ouattara to rename the CFA as Eco.

She said, “The meeting noted with concern, the declaration by the Chairman of the Authority of the Heads of State and Government of the West African Economic and Monetary Union on December 21, 2019, to unilaterally rename the CFA Franc as Eco by 2020.

“WAMZ convergence council wishes to emphasise that this action (is) not in line with the decision of the Authority of Heads of State and Government of ECOWAS for the adoption of the Eco as the name of an independent ECOWAS single currency. WAMZ Convergence Council reiterates the importance for all ECOWAS member countries to adhere to the decisions of the ECOWAS Authority of Heads of State and Government towards the implementation of the revised roadmap of the ECOWAS single currency programme.” 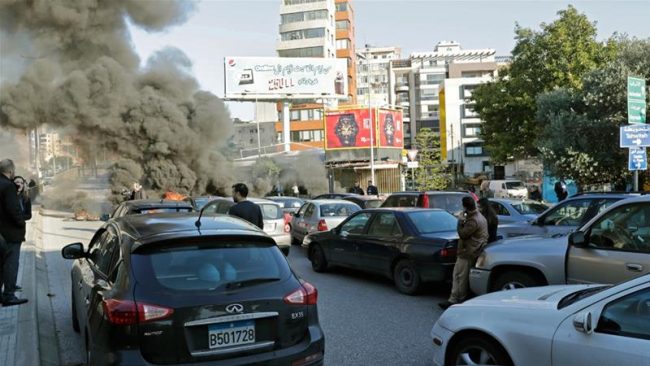 Protesters in Lebanon have resumed blocking several major roads in the capital, Beirut, and other areas of the country, in renewed demonstrations against a ruling elite deemed inefficient and corrupt.

Rallies picked up following a brief period of relative calm, with demonstrators on Tuesday burning tyres and shutting off three highways leading to the capital from the country’s south.

Students also took part in some of the protests and hundreds marched down main highways, raising Lebanese flags and blasting rallying songs through loudspeakers.

3. James Bond producer says the character will remain a male 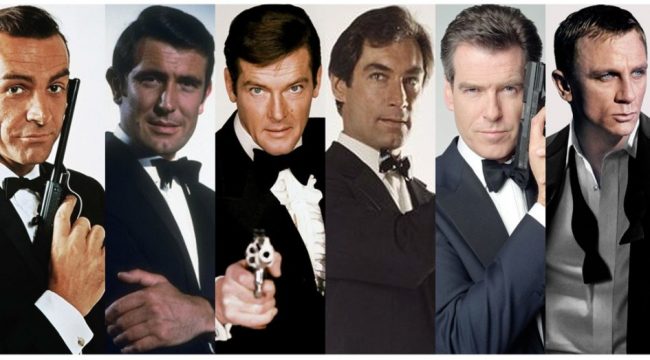 The producer of the James Bond films has ruled out making the character female after Daniel Craig’s departure. No Time To Die, which will be released in April, marks Craig’s final outing as 007, and his replacement has not yet been announced.

“James Bond can be of any colour, but he is male,” producer Barbara Broccoli said. “I believe we should be creating new characters for women – strong female characters.”

“I’m not particularly interested in taking a male character and having a woman play it. I think women are far more interesting than that.” 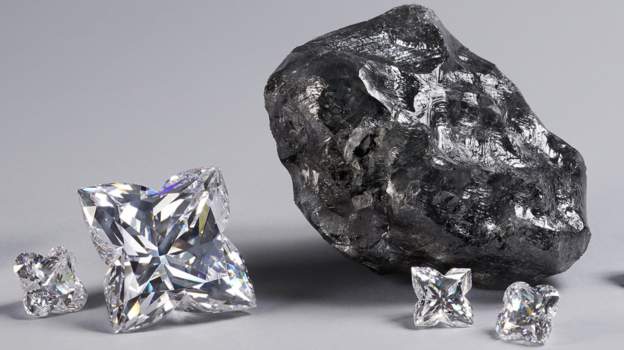 The Sewelô diamond, pictured right, was found in central Botswana

A huge diamond unearthed in Botswana in April has been sold to French luxury fashion house Louis Vuitton for an undisclosed sum. The 1,758-carat stone is reportedly the second-largest found in a century.

It has been named Sewelô meaning “rare find” in the Setswana language and came from the Karowe mine in Letlhakane, central Botswana, which is owned by Lucara Diamond Corp. 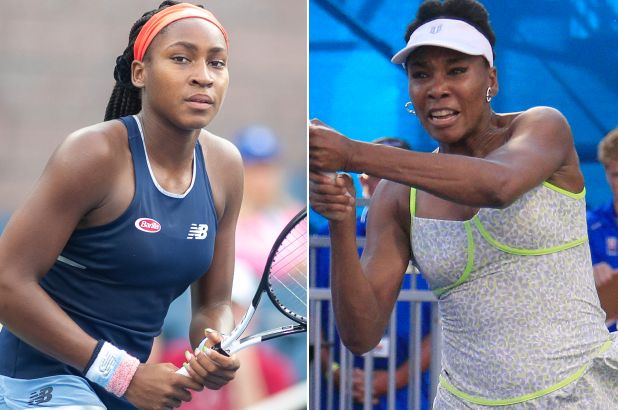 American teenager Coco Gauff will again face Venus Williams in the first round of a Grand Slam after the pair were drawn together at the Australian Open. Gauff, 15, announced her arrival on the biggest stage by beating 39-year-old Williams, a seven-time Grand Slam singles winner, at Wimbledon in July.

The first Grand Slam of the year begins on Monday with the top half of the women’s draw and the bottom half of the men’s draw in action.

Gauff’s match against Venus Williams seems certain to feature in the first night session on Rod Laver Arena with Serena Williams and 2019 women’s champion Naomi Osaka among those also playing on day one.

By admin 6 mins ago