Revenge buying in the age of Covid-19 has long transcended the confines of fashion. Extending across all industries including travel, real estate, interior design, and motoring – it comes as no surprise that the market’s most wealthy consumers have adopted a “you snooze, you lose” mentality, swiftly snatching up every expensive find, till none are left available.

Stealing the show at Gooding & Company’s inaugural London auction, the incredibly rare and historic 1934 Bugatti Type 59 has set an all-new world record for the most expensive build sold. Fetching a whopping $12.5M, this one-of-a-kind sports car was once owned by former Belgian monarch King Leopold III, and remains in outstanding unrestored condition. 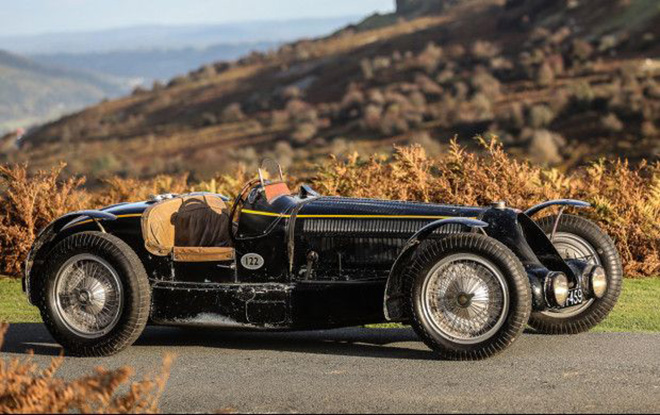 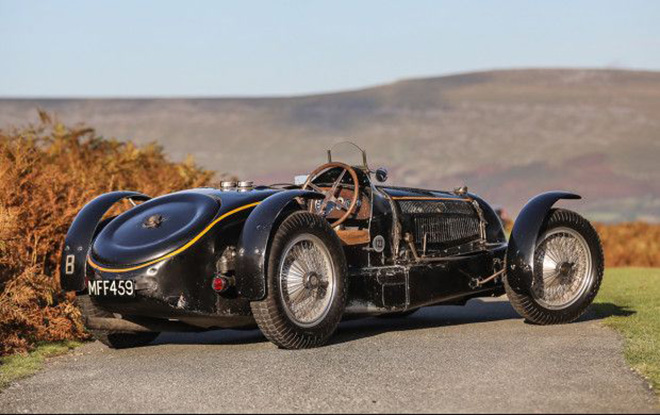 Behind every accomplished car, lies a endless resume of expert drivers, and the 1934 Bugatti Type 59 is no different. Effortlessly, name-dropping the greatest racing stars of the era, this vehicle was once piloted by the likes of, Robert Benoist, Louis Chiron René Dreyfus, Piero Taruffi, Achille Varzi, and Jean-Pierre Wimille – reinstating it as one of the fastest, most beautiful, advanced and expensive cars of its day, capable of pushing up to 125 miles in an under an hour. 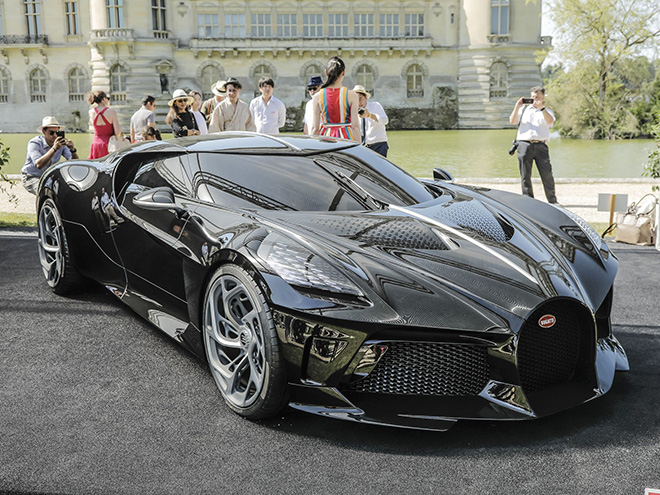 While the Type 59 has officially entered the league of most expensive Bugatti’s ever sold, there are a few, equally historic for different reasons, which have surpassed it. Standing firm at number one, the ‘La Voiture Noire’, is regarded the world’s most expensive new car. Debuting at the Geneva International Motor Show and Pebble Beach Concours D’Elegance in 2019, the La Voiture Noire is a one-of-a-kind Bugatti build, worth $18.7M. Designed in commemoration of the brand’s 100th anniversary, the one-off La Voiture Noire supercar pays homage to company’s long-lasting legacy for motoring excellence. Officially belonging to an anonymous male buyer, who agreed to purchase the car before it was even made, the car is expected to sit on display for at least two years before ever being driven.