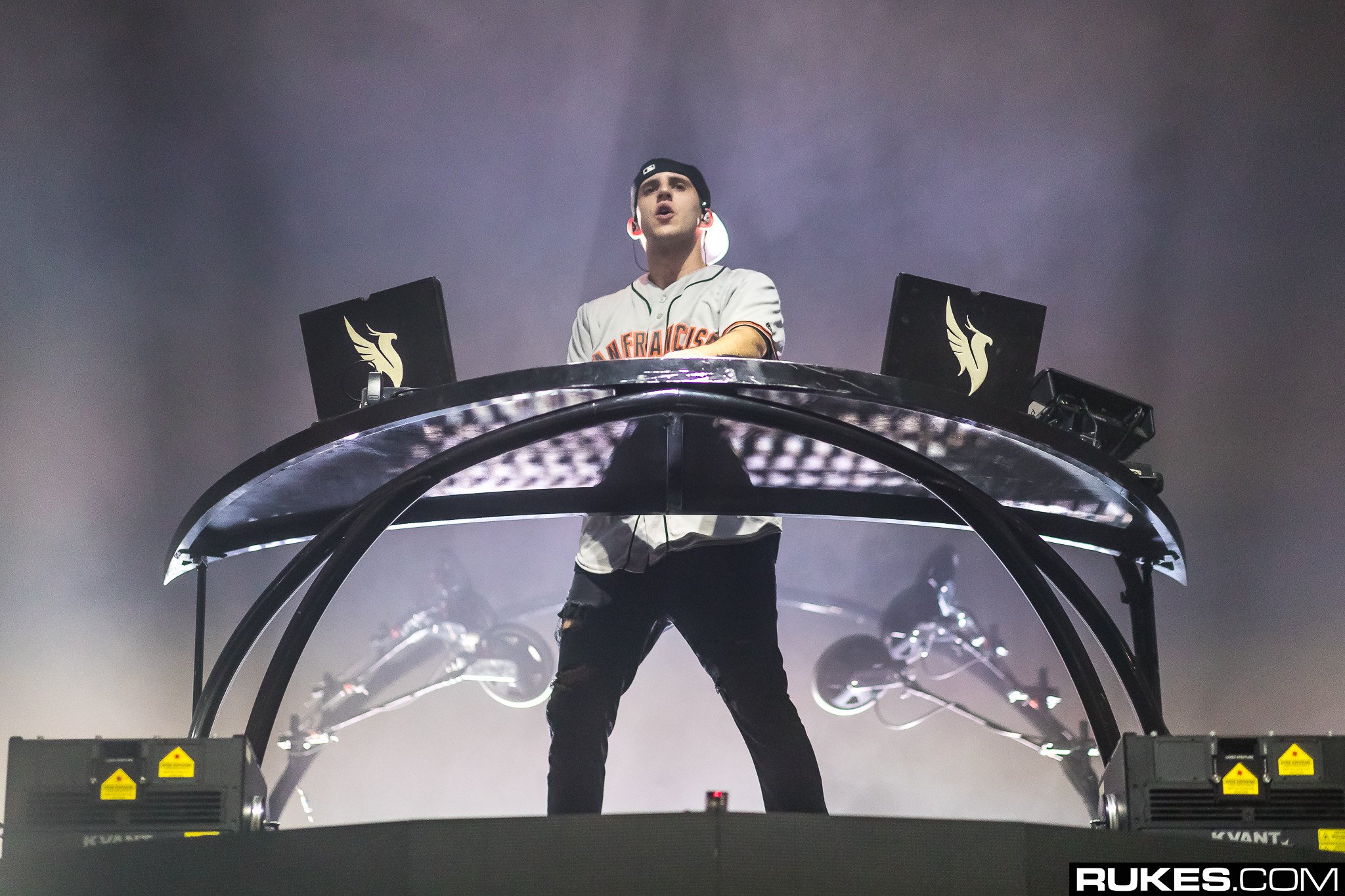 It’s no surprise that Illenium’s back to back Red Rocks nights in October sold out within minutes — a Denver show for Illenium at one of the most beautiful venues on Earth? Yeah, totally saw it coming.

But Illenium is a man of the people, and he was quick to try to adding a third night added so that anyone who missed out still has a chance to see him without resorting to scalpers.

We’re happy to report that he was successful! A third date has been added, and Illenium says an official announcement will be coming on Monday. Stay tuned!

Both red rocks just sold out in a couple minutes! Holy shit I love you fam! I’m working on getting a 3rd show added, so if u missed out don’t buy from scalpers. Trying as we speak but not 100% yet. I’ll update u guys ASAP!!

Officially have a 3rd date for red rocks. Official show announcement will be this coming Monday! Stokedddd!

Quote of the Day
Anthony Robbins
Life is a gift, and it offers us the privilege, opportunity, and responsibility to give something back by becoming more
Ashburn