Picture the scene: You’ve just landed the dream job, the one you’ve been waiting for, it’s a new company, new colleagues and you know that first impressions count. The first few days go great, and you hit your first home run when the head of department asks you nonchalantly over lunch that you should join the Thursday post-work drinks. Of course you accept because you are keen to make a good impression. You should certainly have confidence in your abilities that secured you this role, but we all know that socialising outside of work is often where more relaxed work-related conversations take place. You won’t want to miss out on any important chats and it will be a great opportunity to get to know who you are working with in a more chilled setting.

So, how exactly do you survive the first post-work drinks with all of these new faces? The answer is having all the answers in advance so you don’t get caught short, and digest as much as the following as you can, while remembering that knowledge isn’t power, sometimes it’s just survival! 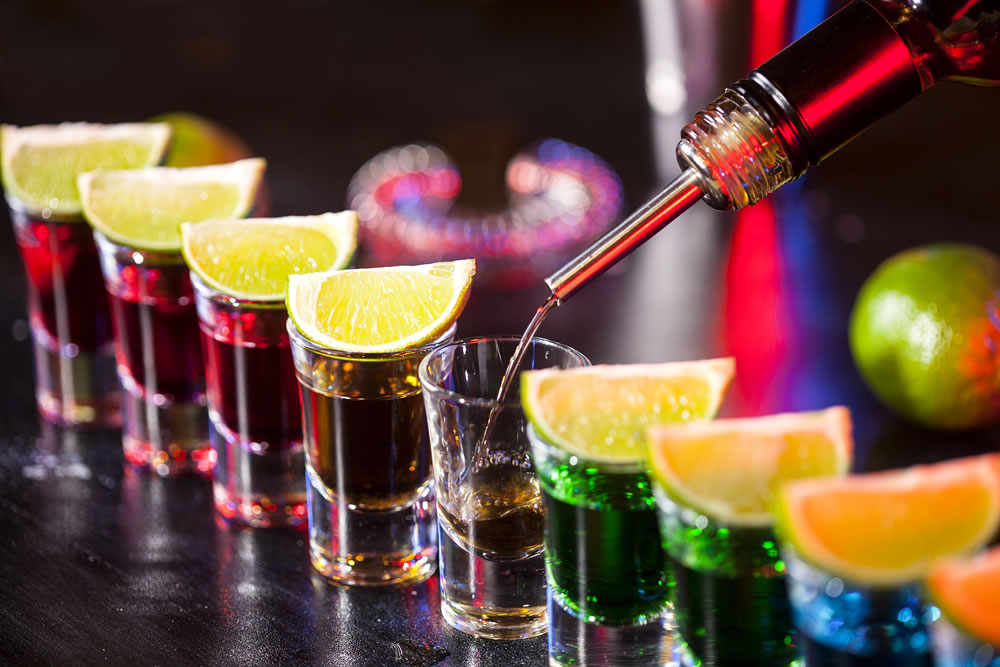 When the table of shots arrive

There are two options, but make sure you read the room first. Firstly, if you can avoid it without causing a scene and if a near majority opt out then hold your ground and do the same. You don’t have to be a hero, not today, let someone else take the fall and simply offer a thanks but no thanks and quickly move into the periphery. on the other hand, we’ve all been there, it’s edging towards midnight, the drinks are feeling good and the majority throw their weight behind the idea, the result is you need to join in. In this situation there is only one option, go early and go big, don’t dither or sip just get it done as quickly as possible. People will remember you as a good sport, up for a laugh and the reality is after this point in the night they’ll probably remember little else about what happened, so get a run on the board and credit in the bank.

Three additional survival tips. The obvious one is match the drink you’re drinking, if you’re drinking vodka have a vodka shot, mixing it up will end in tears. If you can, push for a premium product, if everyone insists on tequila, suggest Patron, there’s nothing worse than shooting a cheap spirit and, hopefully, the round will cost too much for them to repeat the episode. Finally, counter the shot with a full glass of water immediately afterwards to help balance the level of alcohol you’ve just consumed.

When someone asks you a recommendation for the next bar

This is your opportunity to make yourself out to be more connected, glamorous and basically a bit of a mover and shaker. London is flush with private members clubs and, by definition, they’re exclusive, so if you know the right person it’s always a trump card to play in these situations. Soho House has a number of clubs across London, which are often hidden behind unassuming doors, and are great places to navigate to when last orders are called. Recommend a luxury cocktail at one of London’s exclusive hotel bars such as American Bar in the Savoy Hotel, Punch Room in the London Edition Hotel, The Artesian at the Langham Hotel or head to the Connaught Hotel and make your way to The Champagne Room, which will really turn heads. 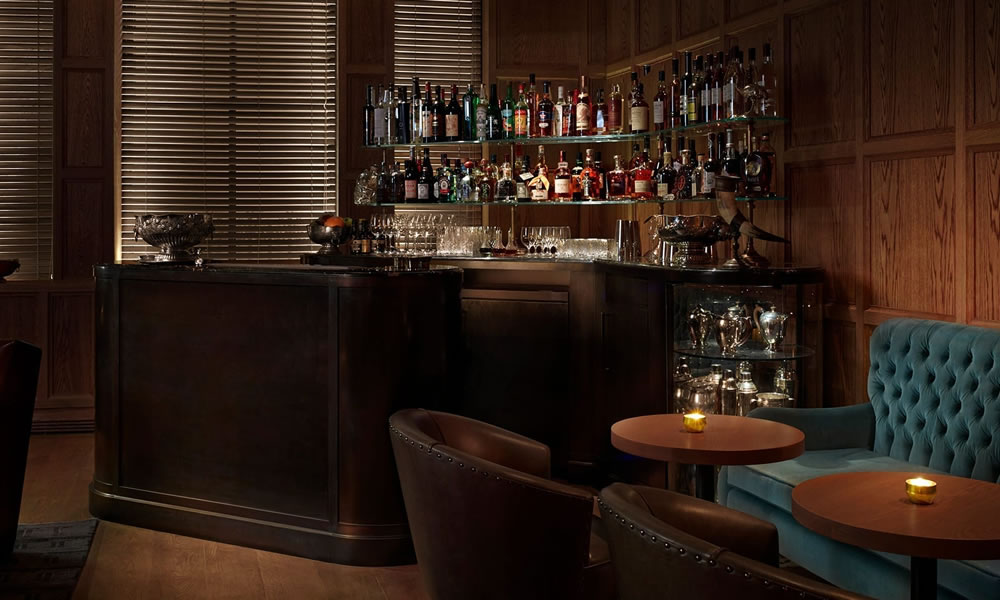 When you really need to make an exit

The best way to plan for a night out is to plan your escape in advance. Whatever the circumstance, don’t allow yourself to get too carried away on a work night, especially when you don’t know your audience very well. Planning ahead will also let you exit in style. Order yourself a private car before the night starts, don’t rely on hailing a taxi in the street, pick an exit time and stick to it. Your new colleagues will look on enviously as you graciously make your departure rather than them remembering you for the one that staggered to the bus stop.

This one is best tackled by planning ahead. We live in the 21st century so forget about two paracetamol and a glass of water, it’s time to go premium. Yeti and The Fox is a hangover preventative that works by boosting liver function to help metabolise the alcohol. The tablets contain S-Acetyl Gluthathione (an immune system booster), Vitamin B6 and N-Acetylcysteine. These elements increase the body’s levels of gluthione and therefore minimises the after-effects of alcohol. You simply take two with water before you go out and two more before you go to bed.

Quote of the Day
Michel de Montaigne
I care not so much what I am to others as what I am to myself. I will be rich by myself, and not by borrowing.
Ashburn