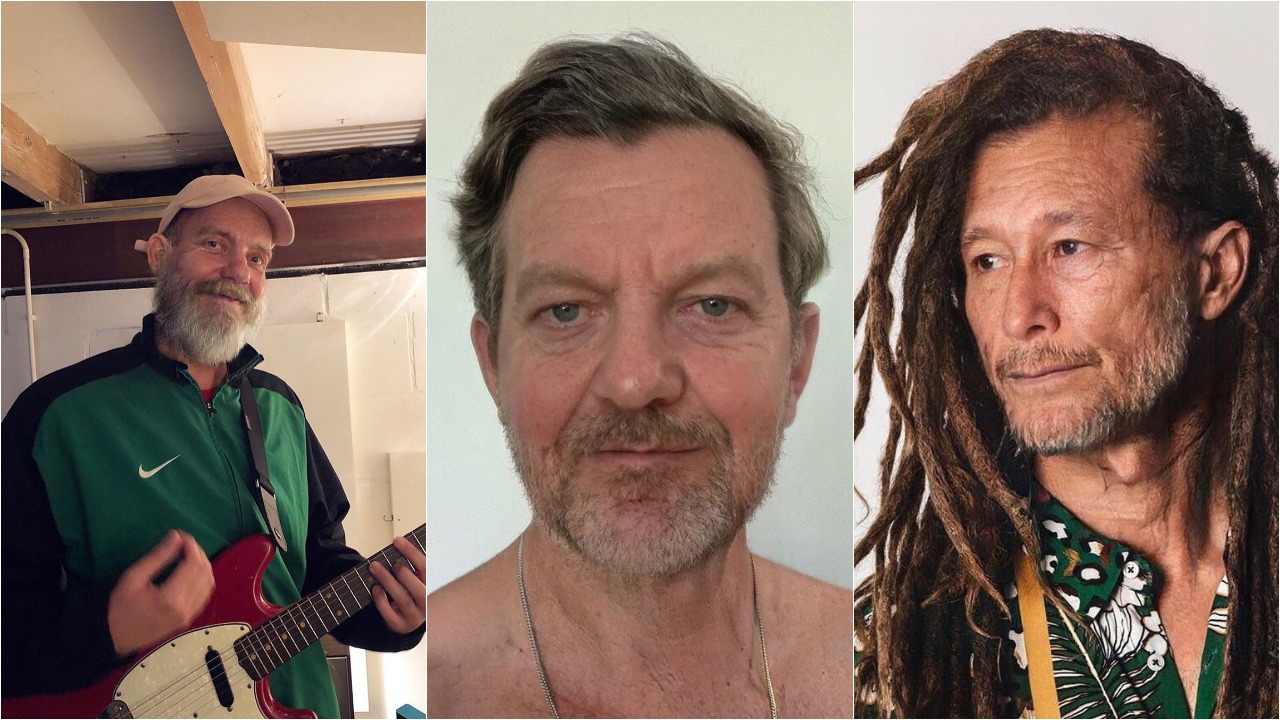 How To Get The Old Person Filter Everyone Is Posting

I’m not sure if you noticed, but a bunch of producers have been posting selfies the past day or two looking much older. There’s nothing like a time machine at play here, just some clever algorithm from an app called FaceApp.

The rather inconspicuous name belies the complexity of the app and the accuracy it has in delivering an aged look. Using it on myself, the app came back with an image that looked incredibly similar to how my father looked. You can even use it to change your hair color, put on glasses, and other modifications (Pro version only).

READ MORE: How Old Is “Too Old” To Attend Festivals & Other Music Events? [SURVEY]

How To Get The Old Person Filter Everyone Is Posting

When you open FaceApp for the first time, it automatically crawls your photos (with your permission) for faces to make the process even more seamless. Take a look below to see Henry Fong, Dillon Francis, and San Holo years older. Try it yourself via the App Store for iPhone and Play Store for Android.

feeling kinda old today 😔… i don’t know what’s going on?! does anyone have advice on how to keep my skin and mind young? let me know in the comments 😭 #album81 ⠀ been working so hard on a special project with @cymaticsfm that i’ll be telling more about tomorrow; project vibrance! i’m really stoked about it and i think it’s gonna make all you producers out there very happy! stay young and vibrant.. xo ~ san

Quote of the Day
Lee Womack
I think you can have moderate success by copying something else, but if you really want to knock it out of the park, you have to do something different and take chances.
Ashburn