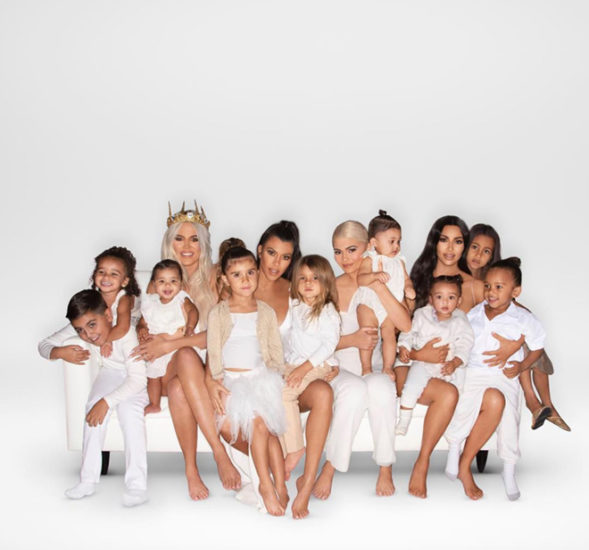 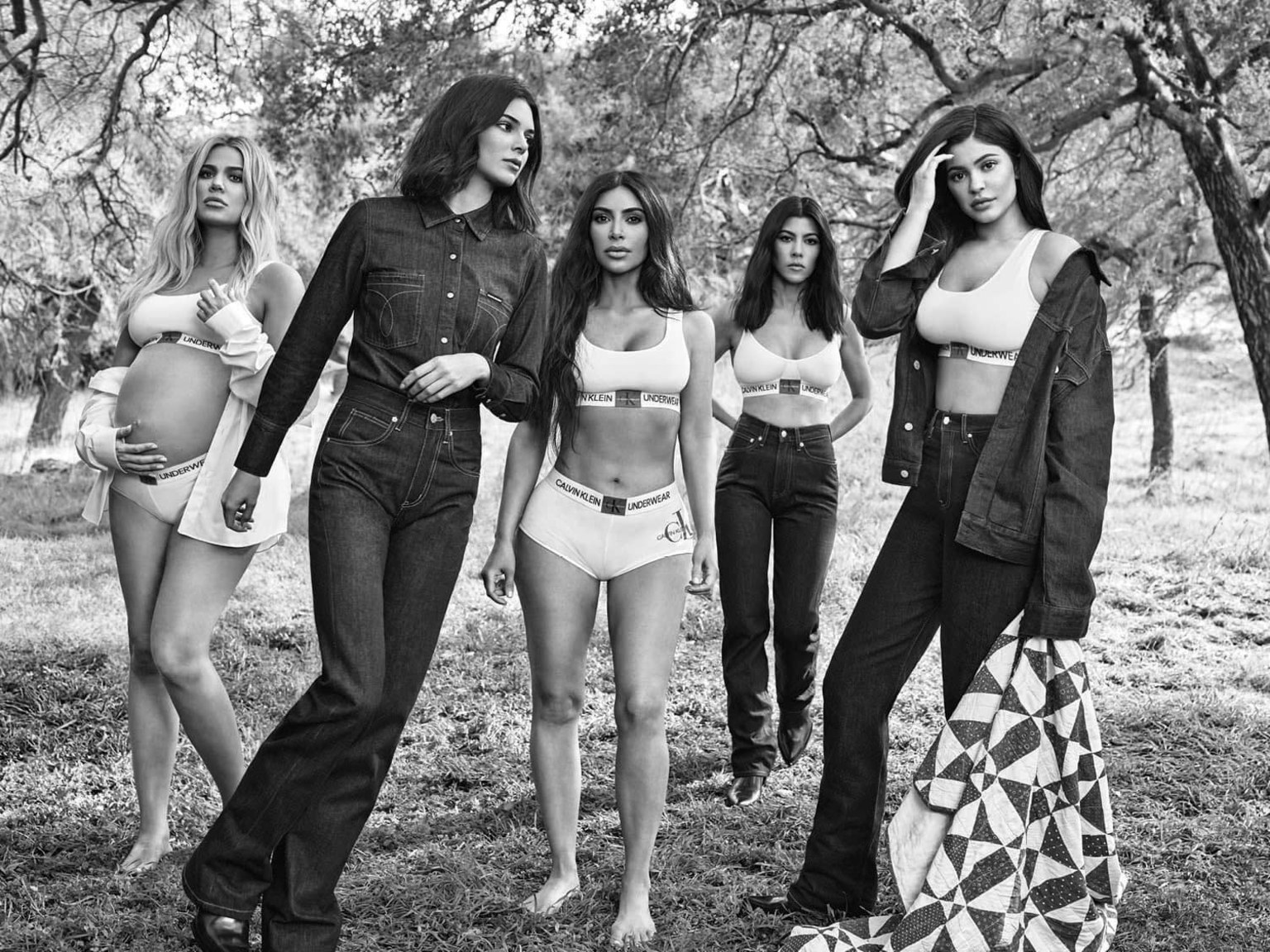 How did a group of reality TV stars stay relevant this long? Not just purely on their 13 season long reality show but also their influential social media presence and their ever-expanding “something for everyone” menu of consumer and media products: Each sister has taken their success and translated it into the means of businesses, lifestyle apps, brand deals and modelling.

With the different age groups among the sisters, the family’s reality show has branched out into different businesses, catering to different needs over the years. Looking for long-lasting liquid lipstick? Kylie Cosmetics. Want “working mom” lifestyle products? Kourtney debuted Poosh, a beauty and wellness website named after her daughter, Penelope. Or maybe, you’re into gaming? Kim Kardashian: Hollywood game maybe enjoyed by you, just like the other 40 million people who downloaded it in 2014.

How did these A-list celebrities ensure their businesses made it to the top? With no marketing budget, the sisters promote labels via online by taking advantage of their strong social media presence. In the first five minutes of Kim introducing her KKW Beauty line in 2017, she sold an estimated $14.4 million worth of product (or about 300,000 items). Last year, Kendall, who has since become the world’s highest-paid model, made $26.5 million for just 53 sponsored Instagram posts, according to Captiv8, a marketing firm that connects brands to influencers. Kylie was 15 when Kris took her to trademark her idea to sell matching lip gloss and liner together. In March, Forbes named Kylie the youngest “self-made billionaire ever,” causing heated debate about the definition of self-made. 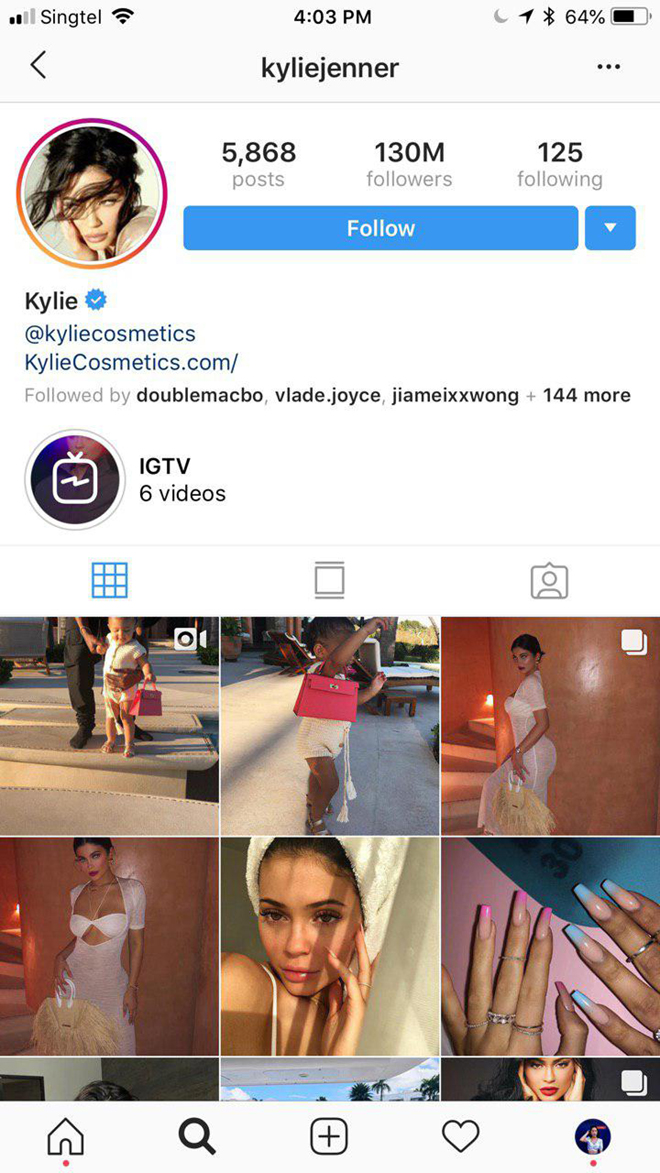 Kylie Jenner’s Instagram page with a massive following of 130 million followers, one of the top ten most followed person on Instagram

The modern American family is dominating social media platforms with paid advertisements from diet drinks and hair vitamins to acne skincare range, each Instagram paid post offering $1 million a piece and $13,000 per endorsement tweet. On top of that, the sisters are taking over the sneaker industry with Kylie Jenner’s Adidas collection worth millions and billion-dollar worth collaboration with Adidas, Yeezys, Kim Kardashian is now a part-owner of Kanye West’s brand.

The Kardashian-Jenner family has such influential power to move digital markets that Snapchat lost $1.3 billion in value after beauty mongul, Kylie Jenner, tweeted out “Sooo does anyone else not open Snapchat anymore? Or is it just me … ugh this is so sad.”

Talking about the Kardashians dismissively on how they are “famous for nothing” has been a favourite past time for Twitter users. It is unarguable that the Kardashian family are some of the most famous people in the world, whether or not you’re a big fan of the reality series. Transitioning from television to entrepreneurs on the Internet with massive influence and reach is something to be praised for. Love or hate them, the Kardashian-Jenner sisters have used their intuitive understanding of media and cyber psychology to harness the power of a fast-changing media landscape.