A few years ago, CBD oil was relatively unheard of, but in 2020, this increasingly popular oil, also known as ‘cannabidiol’, is a household name.

Famed for its multiple healing properties, today, it can be found in everything, from luxurious face creams and expensive soaps to high-end, artisan biscuits. And though it took a while to shake off its shady reputation – bestowed upon it thanks to being a derivative of the cannabis plant – these days, it is one of the most beloved and highest selling over-the-counter treatments in the world.

In fact, there is nothing shady about CBD oil at all. Firstly, it is entirely devoid of THC or tetrahydrocannabinol, the compound found in cannabis that is responsible for making you feel ‘high’. This natural treatment is entirely legal, too, and with no side-effects of note reported to date, if you’ve got an ailment, chances are that there is research to show it could help.

Since 2018, CBD oil – part of a new generation of cannabis medications now available over the counter – has shown great promise in treating everything, from anxiety and other mental health disorders to epilepsy, acne, and various inflammatory conditions.

It has also had something of a makeover, going from being seen as a ‘niche’ or ‘hippy’ treatment to a glamorous must-have. At present, high-end brands are fully on board with the trend, with fancy packaging and decadent products making for the finest CBD offerings money can buy.

As a relatively new treatment on the market, little is known yet about the effects of long-term use of CBD oil. One thing we do know, though, is that CBD oil has been shown to provide a list of benefits for the following conditions in the shorter term. And with a range of gorgeous luxury CBD products on the shelves of your favourite beauty and health food stores, it’s a good reason to splurge and take some of them home. 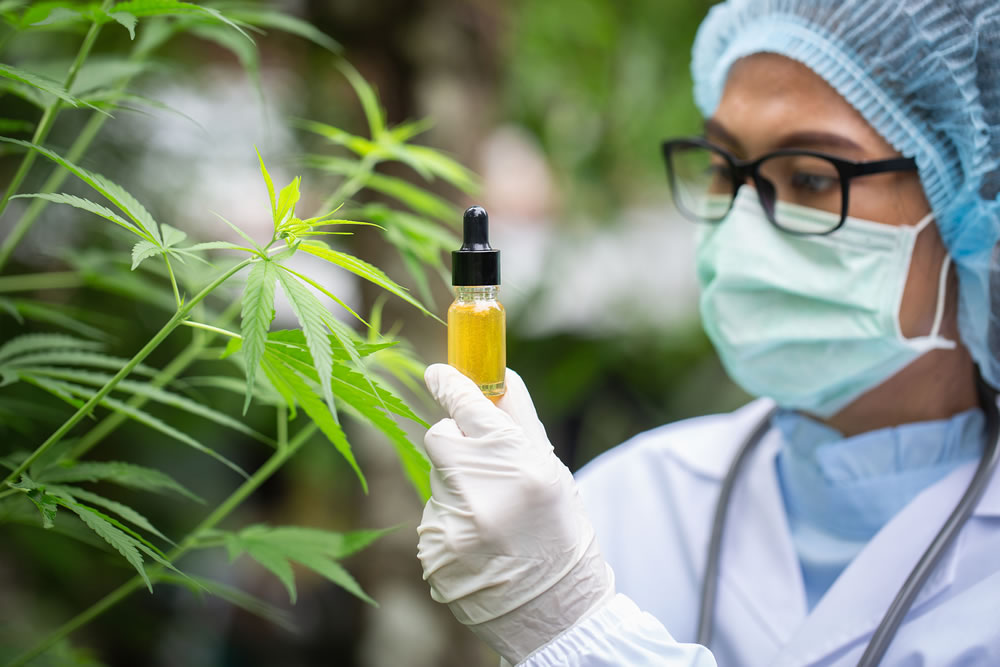 CBD, also known as ‘cannabidiol’, has become a household name

Mental health conditions such as anxiety and depression can be difficult to manage, with many people turning to SSRI (selective serotonin reuptake inhibitor) medication to help maintain the necessary balance. But with the side effects they often produce, many people find them difficult to take—which is why CBD oil is fast gaining a reputation as a more natural alternative.

In a study conducted on a group of people suffering from social anxiety disorder, either 600 mg of CBD or a placebo were given to them before a public speaking test. The results showed that those who took the CBD had significantly less anxiety during their speech performance compared to the group receiving the placebo.

CBD has also been shown to alleviate low moods in several animal studies, as well as being safely used to treat anxiety-linked insomnia in children suffering from PTSD.

Marijuana has been used to treat pain for thousands of years and, more recently, scientists have discovered that its CBD component is an effective tonic. According to one study on rats, quality oil taken daily can significantly reduce sciatic nerve pain and inflammation. Subsequent studies on humans have shown similar results.

The body’s endocannabinoid system is involved in regulating different functions of the body, including appetite, sleep, pain, and immune system response, and it is thought that CBD may help reduce chronic pain by impacting the activity of such receptors by interacting with neurotransmitters and reducing inflammation. 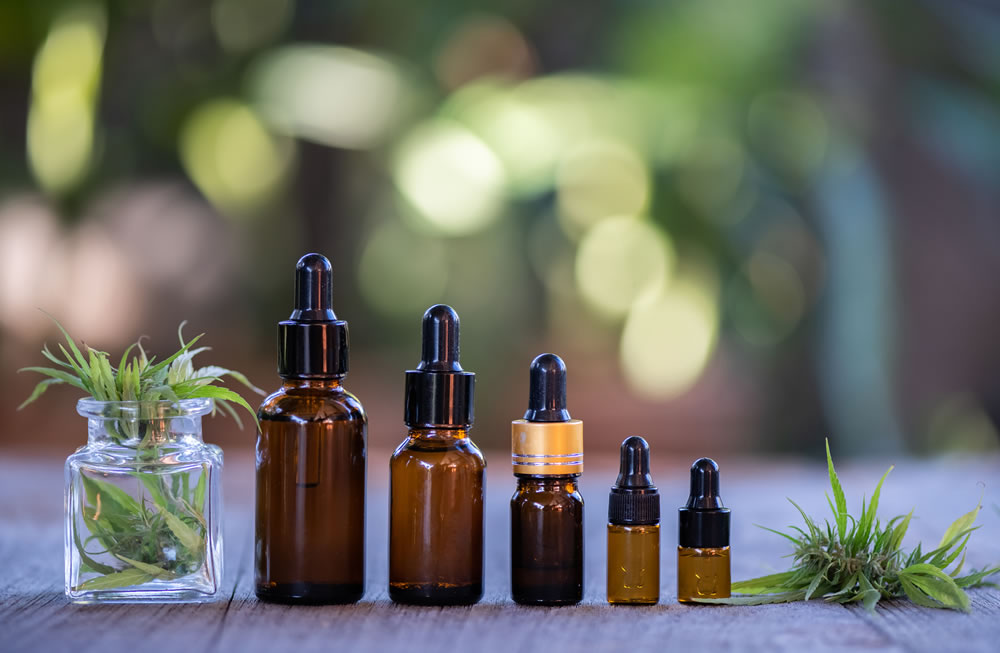 Often affecting teenagers and shattering their confidence as they go through puberty, acne can be devastating for anyone’s self-esteem. While it is a common skin condition, it can be difficult to effectively treat. But according to recent studies, CBD oil appears to be an effective tonic and potentially worth adding to your supplement routine. Its anti-inflammatory properties have the potential to soothe and calm the skin.

Our advice? Proceed with caution. Talk to your GP and get their opinion before taking CBD oil, and make sure that it won’t interact with any other medications you are taking. CBD oil is now readily available over the counter in pharmacies and many health food stores, but it always pays to do your research first.

Quote of the Day
Ralph Waldo Emerson
It is only when the mind and character slumber that the dress can be seen.
Ashburn