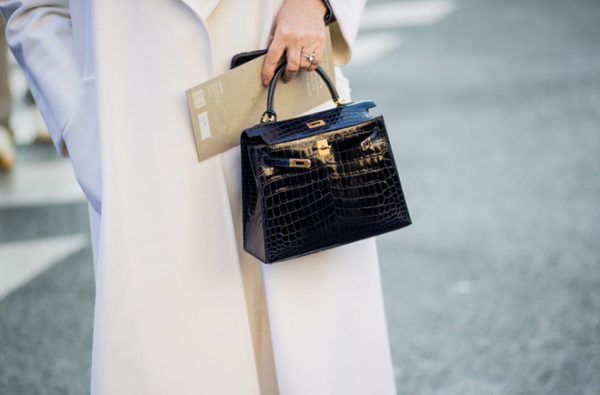 When it comes to luxury goods, affluent Chinese customers aren’t afraid to spend on luxury handbags, watches and makeup. Imagine a 24-year-old who likes Coach and Louis Vuitton, and has bought Acne Studios scarves, a Daniel Wellington watch and a Mont Blanc belt as gifts and spends one-fifth of her annual salary of $7.5K on luxury items. That was Guo Jiaxi, as she shares her interest in luxury goods in an interview with REUTEURS. and many more affluent Chinese customers like her are willing to spend more than her on luxury.

This goes to show that Chinese customers play a huge role in the luxury industry by being accountable for a majority of the growth despite its slowing economy. Chinese luxury shoppers account for over $500 billion yuan ($73 billion) in annual spending, representing almost a third of the global luxury market, McKinsey said in its latest report. It is no wonder that by 2025, 7.6 million Chinese household will represent a whopping RMB 1 trillion in global luxury sales.

With the ongoing trade war between China and the USA, sluggish revenue growth and lower demand for luxury brands was expected until Hermes reassures the market that Chinese demand for high-end products remains strong, as the French brand said on Friday that fourth-quarter sales rose by a tenth, pushing full-year sales to $6.8 billion for the first time. Growth was led by Asia excluding Japan, which gained 14 per cent. Hermès sales for the full year of 2018 grew 10.4 per cent at constant exchange rates to reach $6.8 billion. 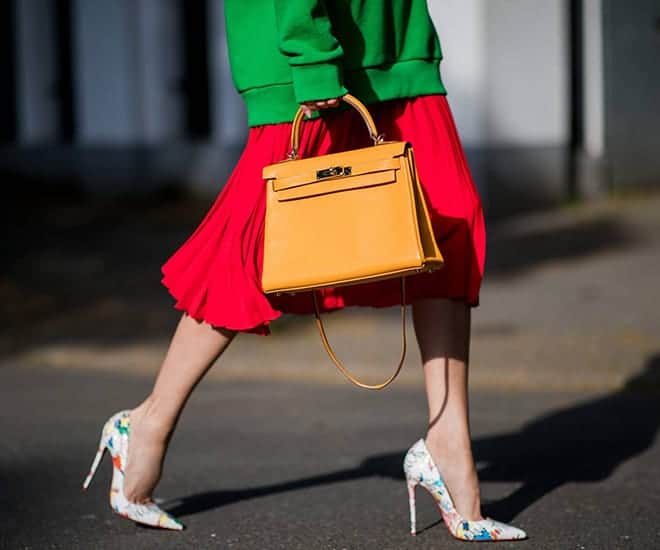 What could be the cause of Hermes gravity defying growth where others have fallen? Cash-rich Chinese millennials.

Unfazed by a crackdown on corruption and unhesitant to spend extravagantly, luxury brands such as Gucci and Hermes are benefiting from millennial’s optimism about their financial future – stemming from the one-child policy era. Often single children armed with family money, the 20-34 year-old demographic started buying luxury brands at a young age and purchases more frequently, splurging on everything from jewelry and fashion, to cosmetics and handbags, industry experts say.

Global management consultants Bain & Company estimated that millennials and Gen-Z would account for 46 per cent of purchases in that market by 2025 which explains why luxury brands like Hermes are chasing after affluent millennials. 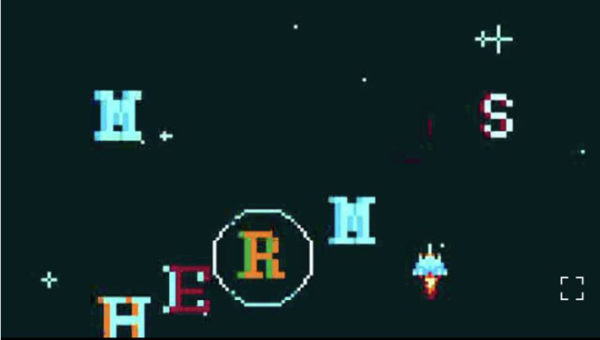 Hermès designed a mini spaceship game for WeChat as a way to introduce its latest menswear capsule collection in 2017.

Taking advantage of the crucial tool to doing business in China, WeChat, has been heavily utilised by luxury brands to capture the attention of millennials while maintaining its image. Hermès designed a mini spaceship game for WeChat as a way to introduce its latest menswear capsule collection. When playing the game, users encounter items from the collection, including sneakers, handbags, T-shirts, wallets, and many more. Users can also purchase the items directly on WeChat.

This was a smart choice for Hermes to promote its collection as a typical WeChat user receives dozens of posts from brands they follow each day, with only the most interesting and creative content inspiring people to engage. This is impressive considering that as recently in 2017, Hermes was reticent from “over-engaging” its consumers online. A previous Luxuo Opinion editorial showed that visiting www.hermes.com was an “exercise in charming frustration”.

Hermes opened a store in Xi’an in September 2018, after openings in Changsha and Hong Kong this year.

On top of that, Hermès has decided to move further afield from China’s first-tier cities to capture the rapidly growing millennial market. Capitalizing on its fine craftsmanship, Hermes has succeeded to won the hearts of Chinese consumers. In a recent survey by investment bank RBC Europe, Chinese respondents chose Hermès as their most desired brand if they were to put aside budget constraint.

In 2018, Hermes was one of the few true luxury brands that saw their value increase and this is perhaps that Chinese customers, aside from millennials, are more selective about brands they purchase from. Especially due to the slowing economy, shoppers are loving brands who offers remarkable pieces which exudes exclusivity over trendy pieces and this sets Hermes apart from other luxury brands.