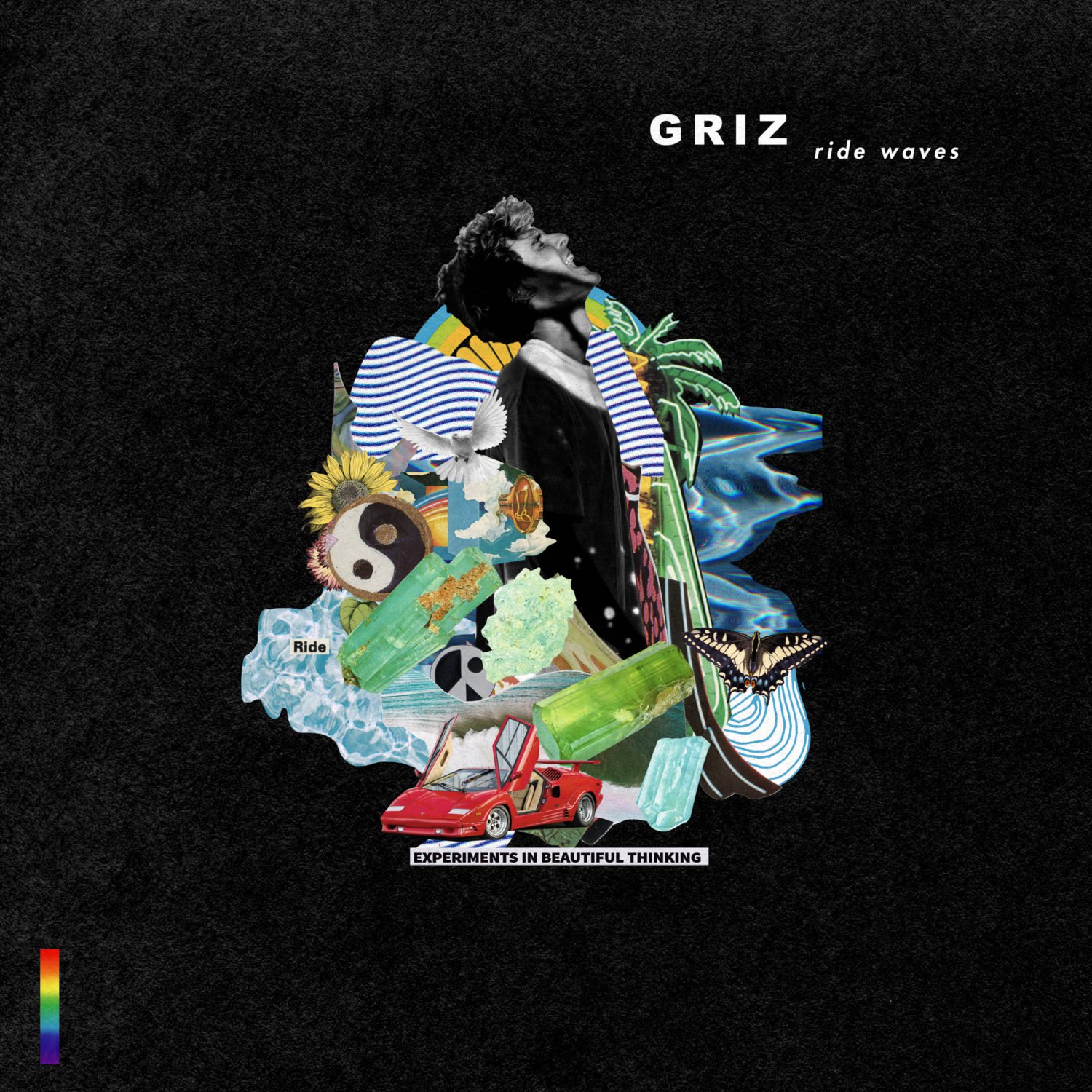 Today is the day, GRiZ fam. The long-awaited fifth studio album from the man, the legend, has arrived and it’s much more than just an amazing listen. Ride Waves provides social commentary and strives to make our community a more loving and accepting one, full of love and positivity.

That message has always rang true of GRiZ’s creative work. This time around, his production is more involved than ever, as he taps into soulful roots, hip hop inspirations, extensive instrumentation. He links up with high profile collaborators like Bootsy Collins, Snoop Dogg, ProbCause, Wiz Khalifa, DRAM and more, backing his music in a powerful way.

Ride Waves is the culmination of the last two years for GRiZ, for much of which he was off the grid. The album depicts a time pillared by his own creative exile, high impact socio-cultural issues, and a slew of communities and relationships in which he has embedded himself. Read more on his journey here.

If you think the album sounds incredible, just wait till you hear it played out live on tour (dates + tickets here). Check him out at music festivals this year including Shambhala, Firefly, and Bonnaroo — where he has the honor curating this year’s Superjam. It will be a summer for the books.