During a 2014 interview with Al Jazeera, Game of Thrones creator George R.R. Martin let on that “A Song of Fire & Ice” – the actual name of the books serialised by HBO, is really about “people being so consumed by their petty struggles for power … they’re blind to the much greater and more dangerous threats.”

Indeed, as HBO airs the final season of Game of Thrones, its appropriate to recall that Martin was remarkably prescient. Martin started Game of Thrones in 1991 “long before anybody was talking about climate change” but had created the perfect context and analogy for climate change – in this case – a global “cooling” or long, potentially endless winter but the inhabitants and leaders of Westeros “are fighting their individual battles over power and status and wealth that they’re ignoring the threat of ‘winter is coming,’ which has the potential to destroy all of them and to destroy their world.”

Both fans of HBO’s Game of Thrones and book lovers of the Song of Fire & Ice may argue about the story’s many intricate plots, character lineages and debate the necessity of various plot changes and literary diversions from the source material but the majority agree on one point – Game of Thrones IS a climate change parable. 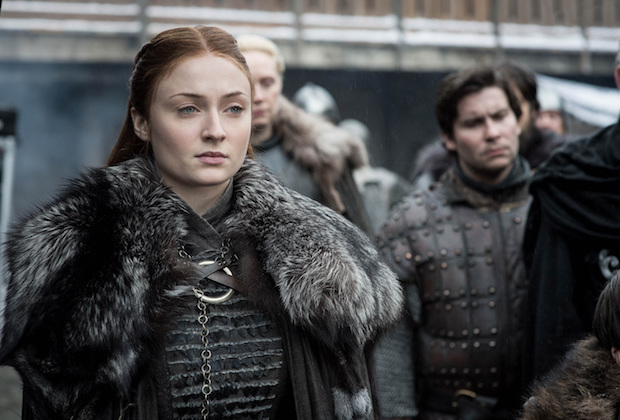 British journalist John Lanchester opined for an article in the London Review of Books that the series essentially bears the structure of core plot points which essentially point to the climate change analogy:

Nobody really knows when “winter is coming”, they only know it’s coming. This is analogous to the fact that we know climate change is coming but we really don’t know when we pass the point of no return.
Game of Thrones narrative unfolds through the eyes of three generations as well – the “millennials” who have known summer all their lives. Their parents, their Ned and Catelyn Starks who have an idea that “winter” is a real threat and not just some distant bogeyman.
The deniers, your Tywin and Cersei Lannisters who believe their wealth, influence and privilege inures them from many of the day-to-day existential threats which commoners face. And it does protect them, until the White Walkers are in their face and even then, they’re so comfortable in their superiority that they believe they can harness the inevitable carnage to their advantage
And finally, the Maesters, the wisened old ones are have either survived a winter or know from past history, that man neither knows the hour and that it does come. 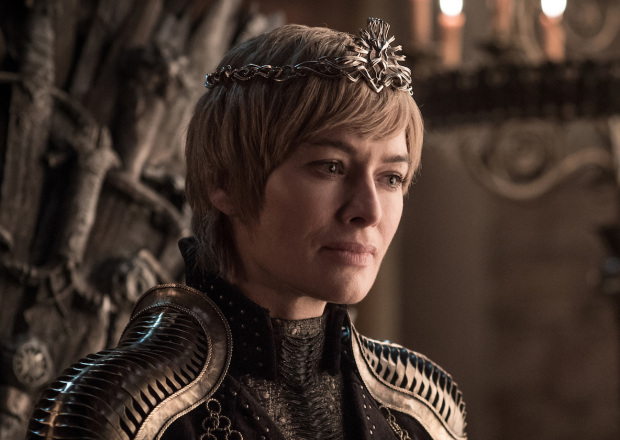 “Leaders of Westeros “are fighting their individual battles over power and status and wealth that they’re ignoring the threat of ‘winter is coming,’ which has the potential to destroy all of them and to destroy their world.” 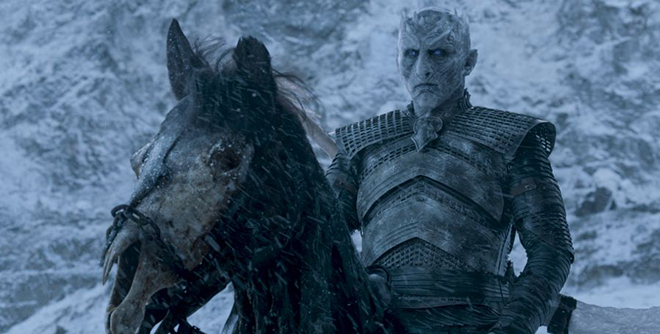 LUXUO hasn’t forgotten about the White Walkers either, they’re a metaphor for the many precursor threats before we pass the tipping point (which some experts would argue we have long passed) – viruses from which we have no immunity are being defrosted in the thawing permafrost (which as it turns out, not so permanent as Rolex Laureates have discovered) and the decimation of fragile ecological balances which threaten agrarian foodstock, livestock, and the predator-prey circle of life cycles which really don’t bode well for either the animal or human species.

So, as you gorge on Season 8 of HBO’s Game of Thrones, you might do well to remember – we could be living our final season on Earth now before winter comes. And winter, is coming.