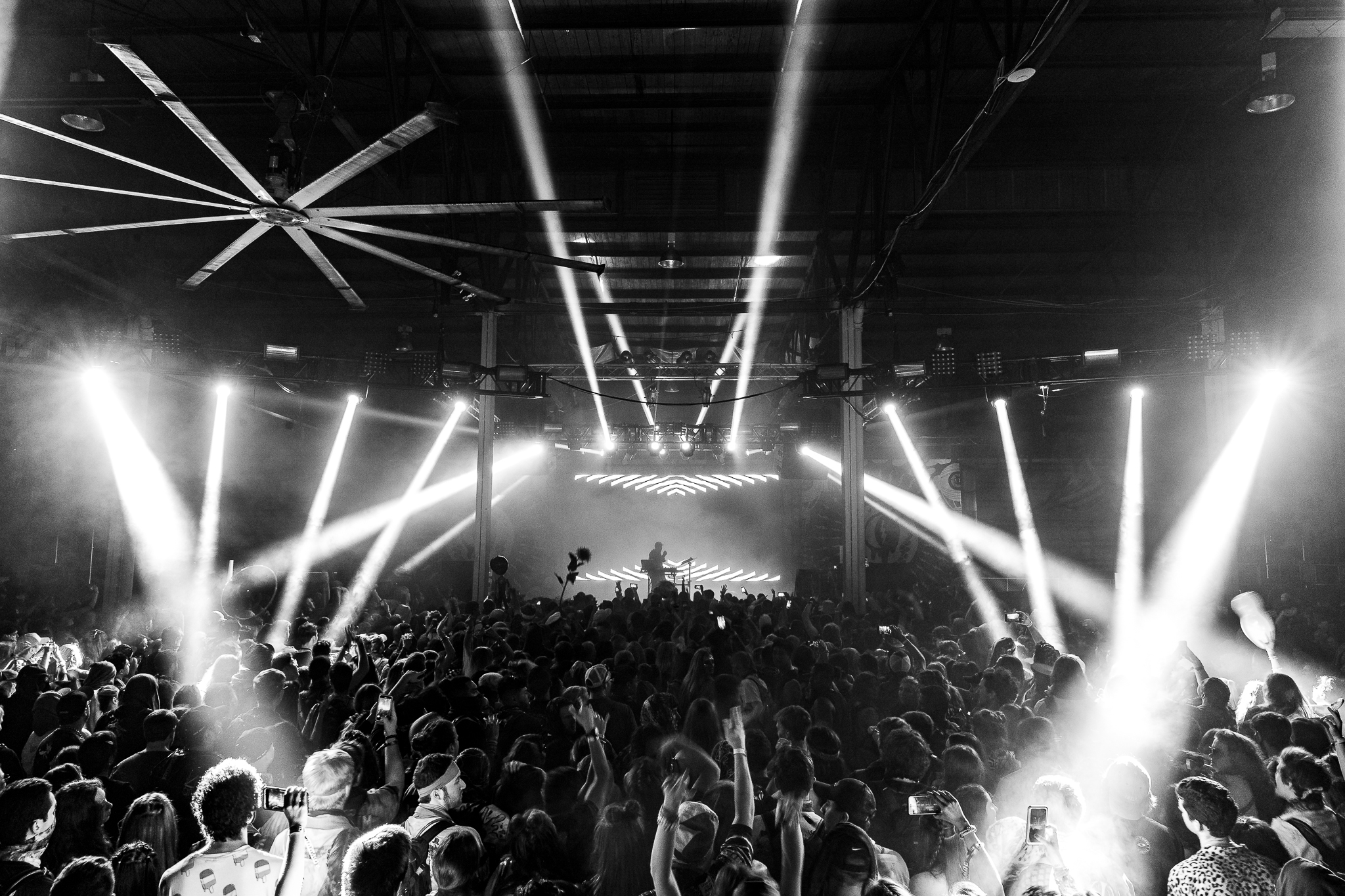 Nocturnal Wonderland wrapped up this weekend and what a fantastic time it was for tens of thousands of ravers in San Bernardino, California. We’ll have our official festival review up later this week, but we’re already seeing loads of highlights from the festival. Among them is this stellar new unreleased tune from G Jones called “Dark Artifact.”

G Jones himself confirmed the track’s name on Twitter. As with his much of his productions, this one has an otherworldly sound that is just simply unlike anyone else in the game right now. Lots of arps and creative sound design characterize this thundering single.

Most recently, G Jones dropped “Daemon Veil” as part of Eprom’s forthcoming EP on Deadbeats. You can listen to that here, and “Dark Artifact” below.

Photo via aLIVE Coverage for BUKU via youredm

Quote of the Day
Michael Vance
Life is not measured by the breaths you take, but by its breathtaking moments.
Mountain View