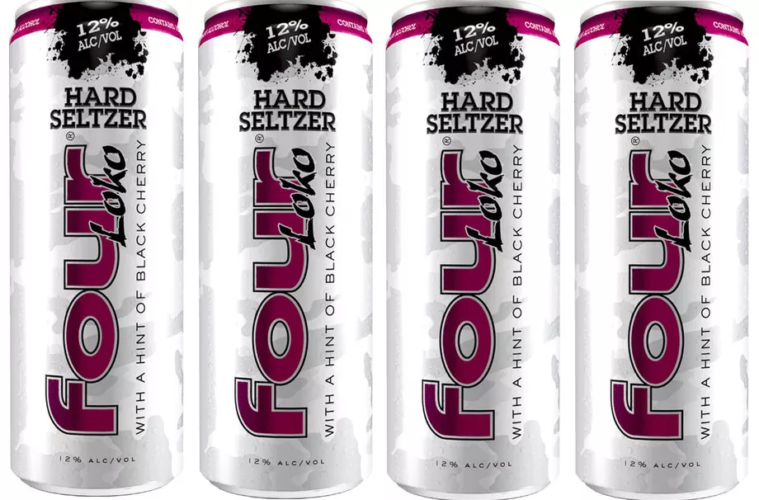 White Claw season is over… bring on the Four Loko.

Two months ago, the popular alcohol brand announced their intent to break into the hard seltzer market, offering a 14% ABV variety, the highest of any hard seltzer brand on the market right now. (Current promotional materials show a Black Cherry flavor with 12% ABV, still the highest. It’s unclear if the original Sour Blue Razz will still have 14%, or will be available at all.) Originally thought to be hitting markets Q1 2020, they apparently became tired of waiting and released the beverage to retailers nationwide yesterday.

“When we first posted about it on Four Loko’s social channels, we had no idea the response would be as massive as it was,” Phusion Project co-CEO Jaisen Freeman said in a press release.

You can find where Four Loko is sold via the brand’s locator on their website here.

A word of warning to those aiming to drinking these this weekend: White Claw has an ABV of 5%. Four Loko Hard Seltzers are considerably stronger. Please exercise caution and drink responsibly. Have a designated driver or use Uber/Lyft.

And so it begins…

And so it begins… pic.twitter.com/a8rIsWgUS1