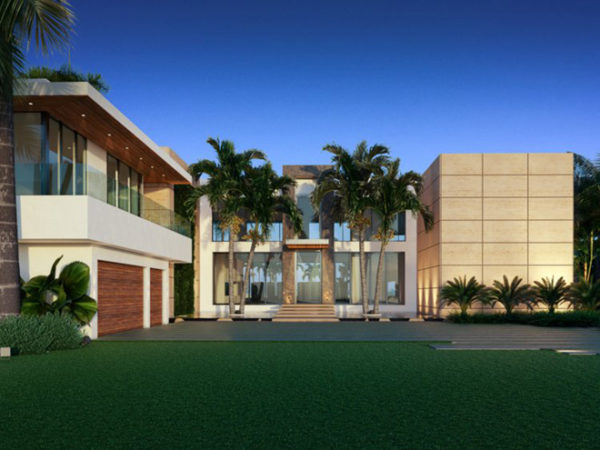 The infamous drug lord Pablo Escobar’s properties is up for sale for $15.9 million, according to the listing from Mirce Curkoski and Albert Justo at ONE Sotheby’s International Realty. Formerly a pink mansion, Escobar’s mansion was demolished in 2016 by owner Christian de Berdouare. During its demolishing, two hidden safes were found. The drug kingpin purchased the house for $765,500 before it was purchased by Christian for $9.7 million in 2014.

“The King of Cocaine” was the leader of the Medellín cartel for many years, which was responsible for 80% of the global cocaine market in the ’80s and his wealth was estimated at $30 billion.  The most wanted man at that time was known for hiding cash and valuables in the walls and under the floors of his houses, according to Sotheby’s Realty which is selling the property. Sotheby’s describes it as “a sprawling piece of property with a unique past.” 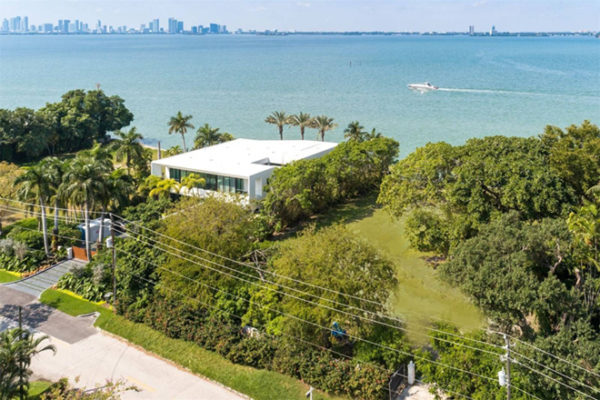 There are plans to build “a new modern mansion on site,” according to a statement provided to INSIDER by ONE Sotheby’s International Realty. The $15.9 million property is 30,000 sq ft. and boasts a 150 ft. long waterfront edge with the view of downtown Miami.