Cristiano Ronaldo. This in itself is a complete sentence for many; one that is synonymous with perfectly executed dribbles, passes, goals and overall what could be described as stellar football. Now, thanks to Forbes, the name will also identify with the word Billionaire.

According to Forbes, in the past year, the five time Ballon d’Or award winner––which is the highest award for a player in football––earned $105 million, placing him directly above his ultimate pitch rival, Lionel Messi. 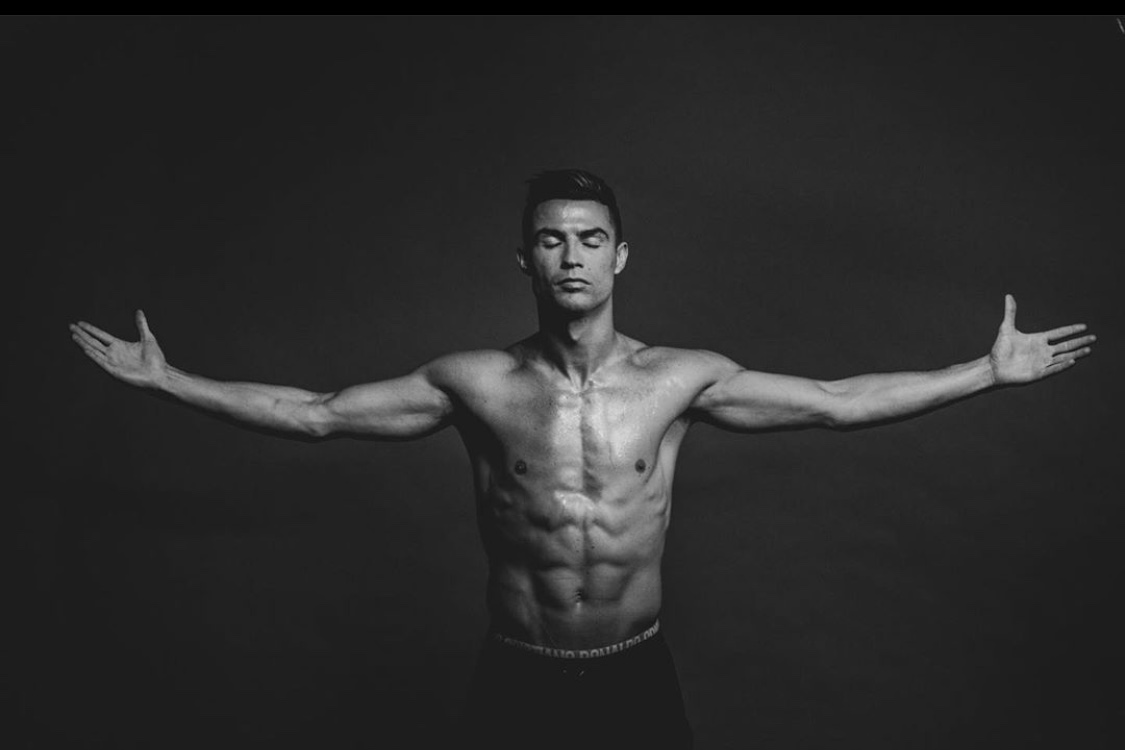 The sportsmen who made the list before Cristiano Ronaldo

Forbes, in an article published on the 4th of June, made this assertion based on its 2020 World’s highest paid celebrities list where Ronaldo placed 4th. But Cristiano is not the first sportsman to be named a billionaire. Pro-golfer, Tiger Woods – the first to ever do it – made the list in 2009.

Floyd Mayweather, a former professional boxer and currently, a sports promoter, was another athlete to make it to billionaire status in 2017. However, the excitement is that Ronaldo would be the first to do it while still playing and in a team sport. 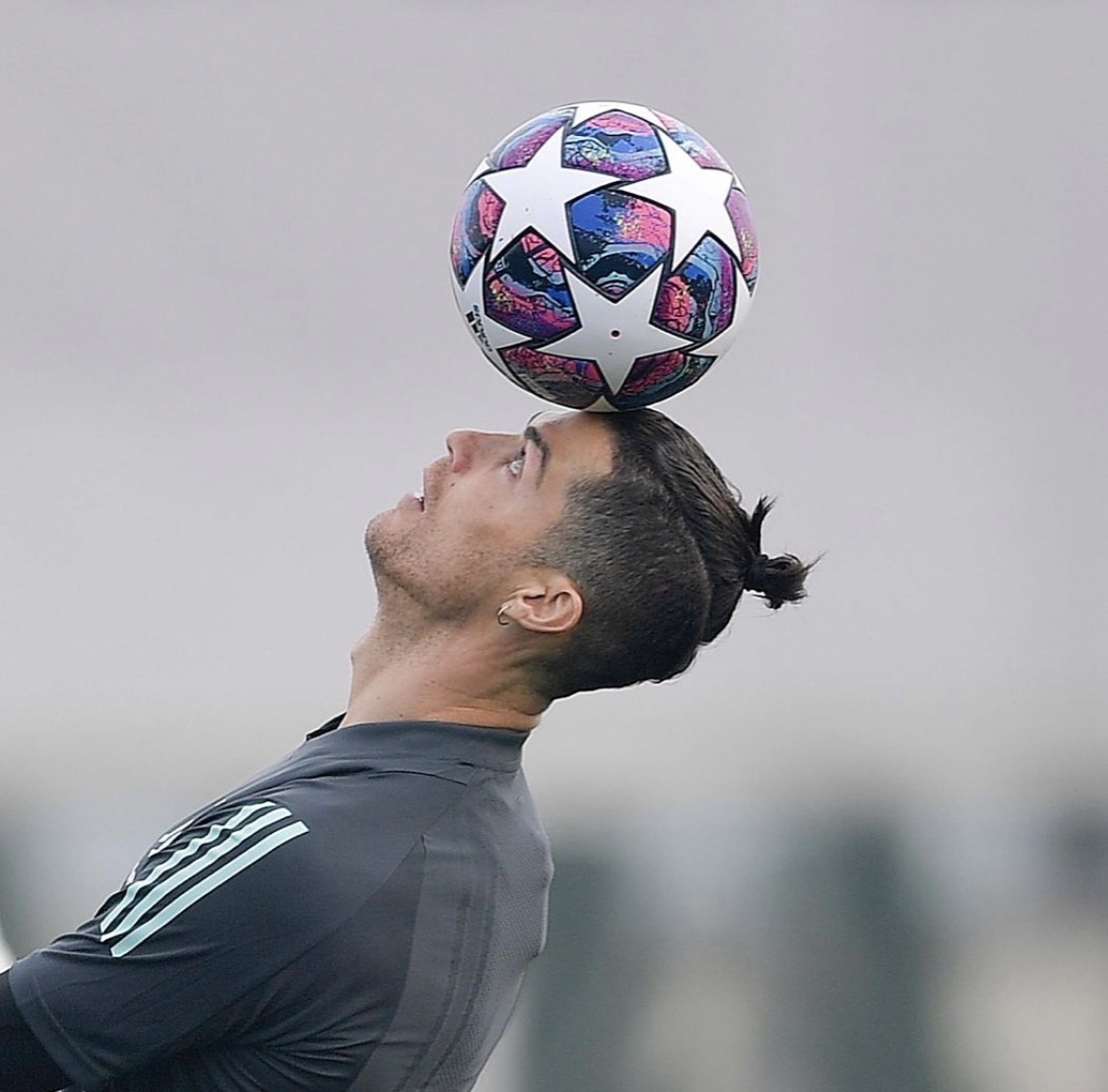 How Ronaldo made it to the Billionaire club

Nick Harris of Sporting Intelligence had this to say about Ronaldo: “Cristiano Ronaldo is one of the greatest players of all time, in the world’s most popular sport, in an era where football has never been so rich.” It comes as no surprise then that he has achieved this feat. Ronaldo’s place on this list means that in his 17-year football career, his earnings total $1 billion. This is inclusive of his player salary as well as several brand endorsement deals. 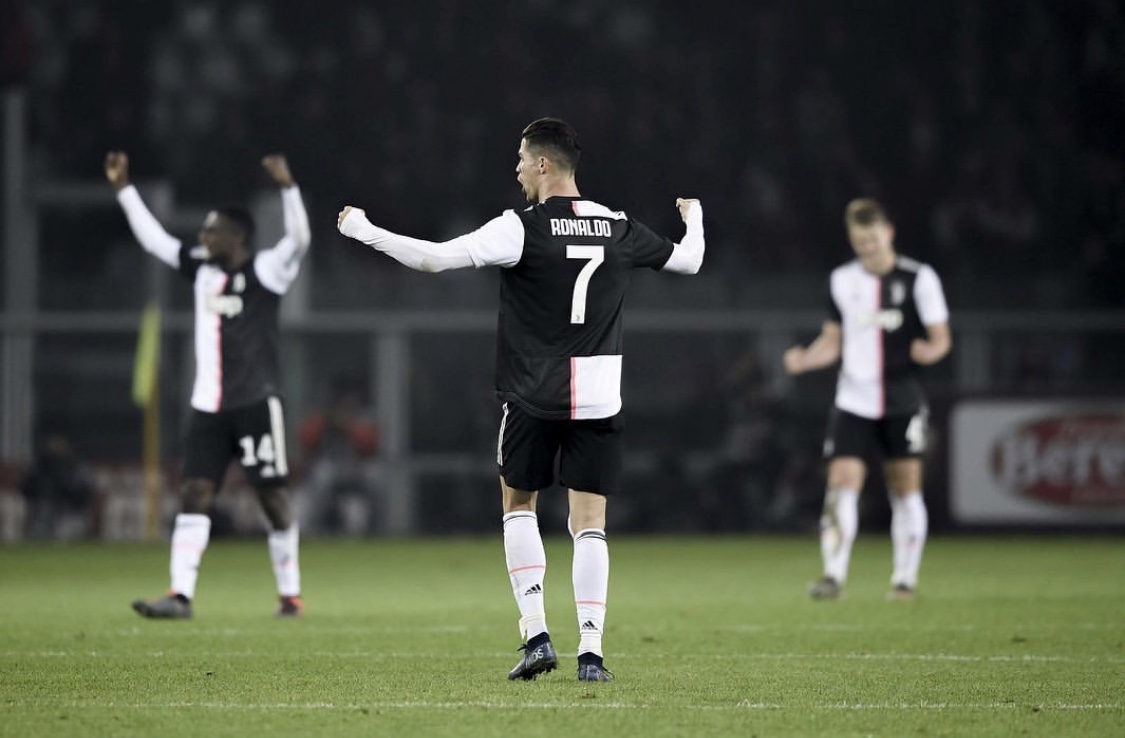 He has made $650 million playing for the past 17 years, a figure which is predicted to hit $765 million by 2022. He also earns up to $20 million annually in a lifetime endorsement with Nike, not to mention his other endorsements with Pitches for Clear Shampoo, Herbalife and Abott; a pharmaceutical company. 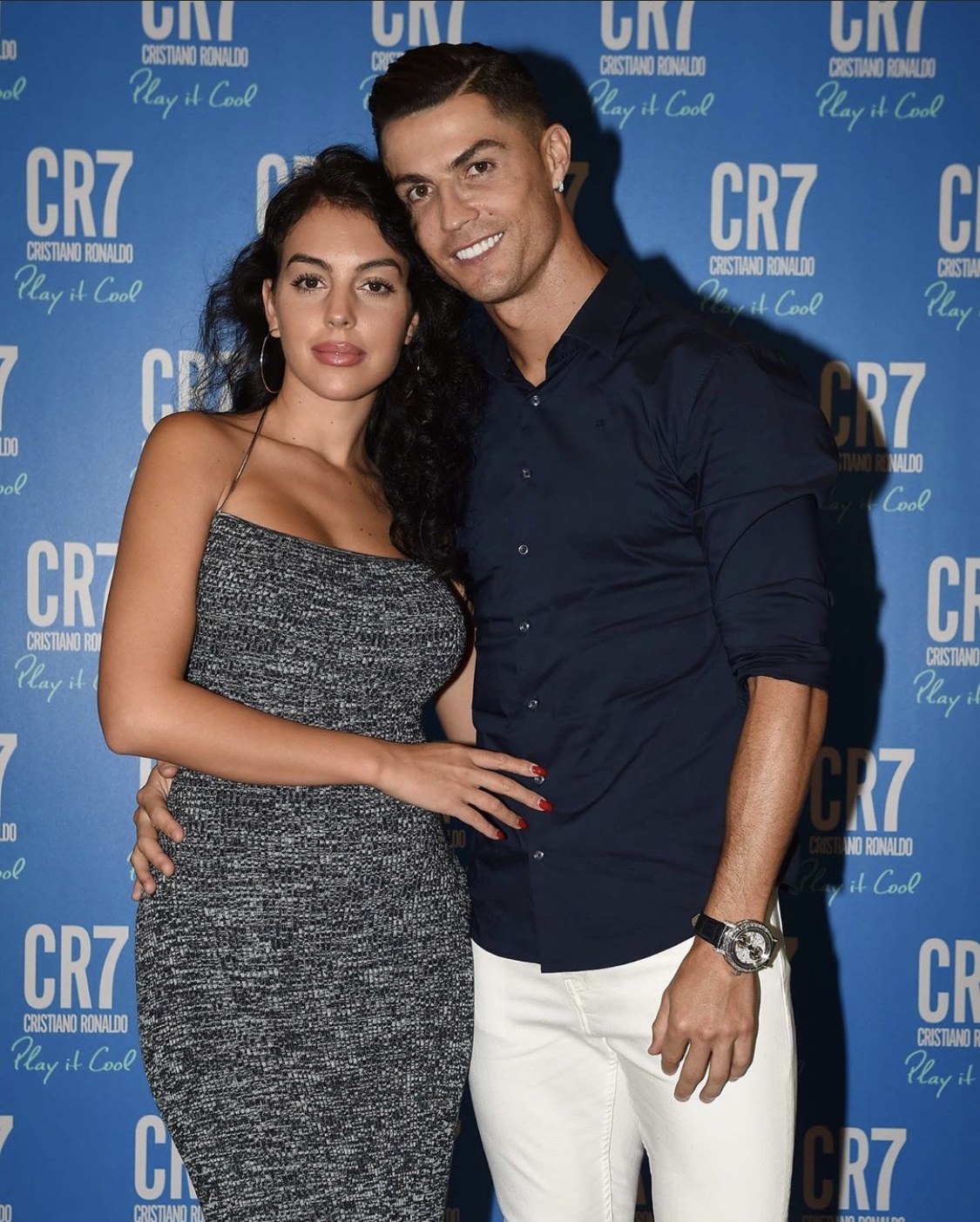 This year, following the Coronavirus Pandemic, the star had to take a 30% pay cut bringing his salary to $60 million while Lionel Messi had to take a 70% pay cut. He (Messi) is predicted to join the billionaire club by next year before his career-long contract with his current club, Barcelona ends. Christian Ronaldo 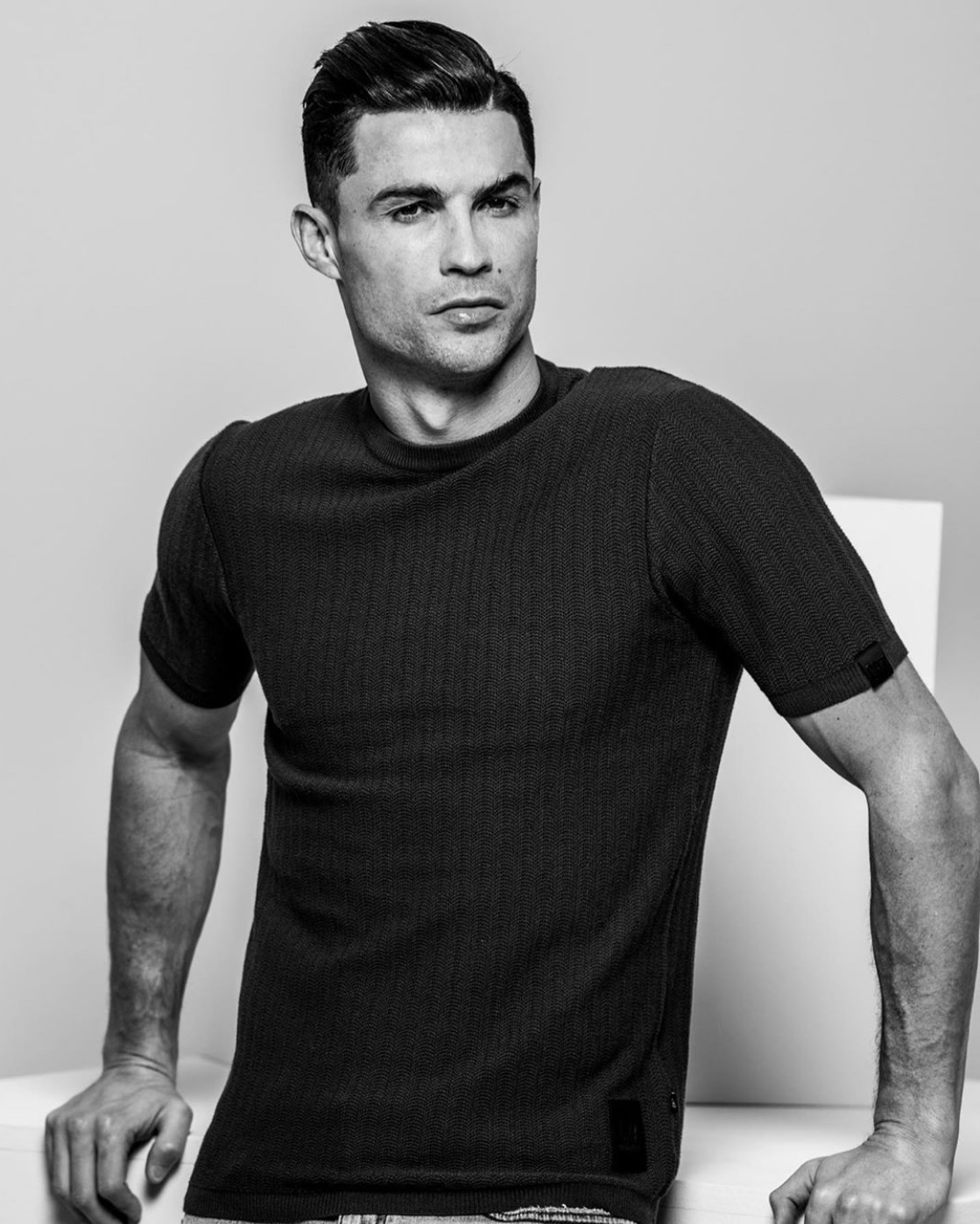 Congratulation to Cristiano Ronaldo on an impressive career and the earnings to prove it. We can hear veteran billionaires whisper, ‘welcome to the club boy’.

Inspired anyone? Well, I am! Christian Ronaldo