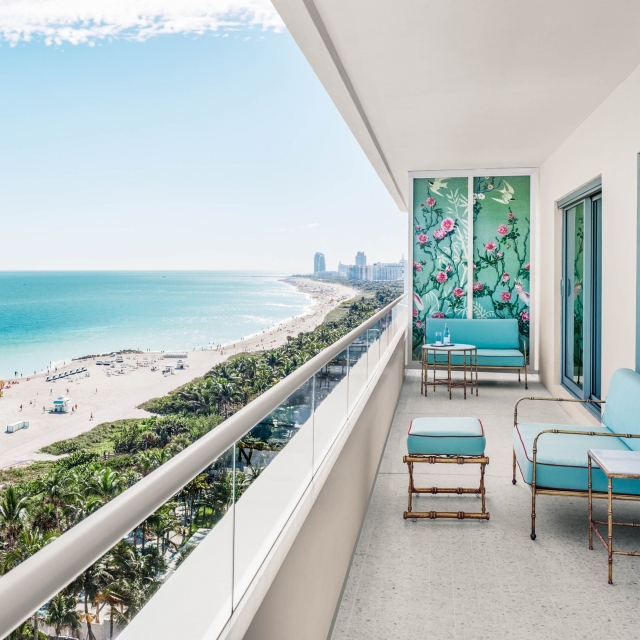 Conceived by Alan Faena and designed by award-winning film director/producer Baz Luhrmann and four-time Academy Award(R)-winning production and costume designer Catherine Martin, the Faena Hotel Miami Beach with the Damien Hirst “Gone But Not Forgotten” mammoth skeleton which dominates the Miami beachfront is arguably one of the world’s most artistic hotels. 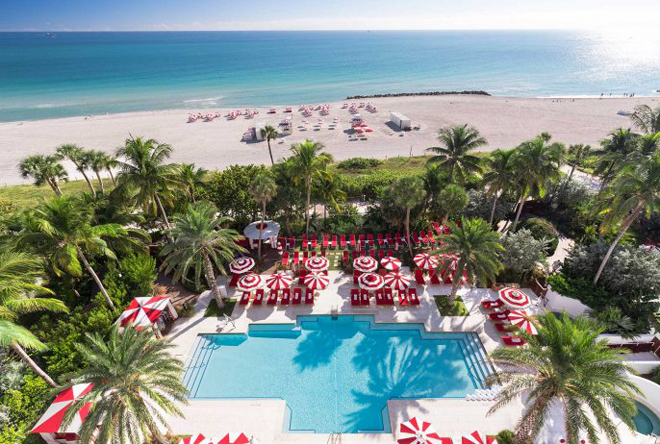 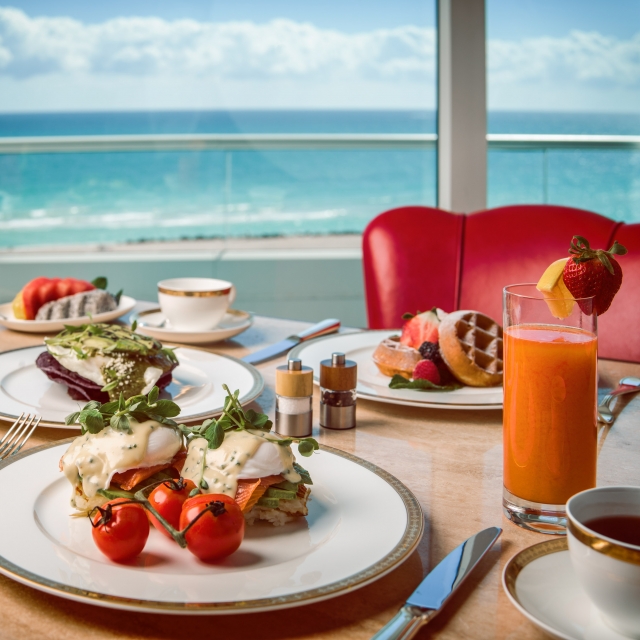 To understand Faena Hotel Miami Beach, it’s perhaps best to first understand its flamboyant owner. Faena is a member of the Tate International Committee and the New Museum Leaders Council, dressed often in a striking white suit and fedora, he was a fashion designer for over ten years before selling off his brand beginning a career in real estate development. Even then, his first work was with Len Blavatnik, Philippe Starck and Foster + Partners to redevelop abandoned docklands in the Puerto Madero neighborhood of Buenos Aires. He certainly doesn’t “start small” – what resulted is the Faena District which currently stands as the most valuable real estate in Buenos Aires. 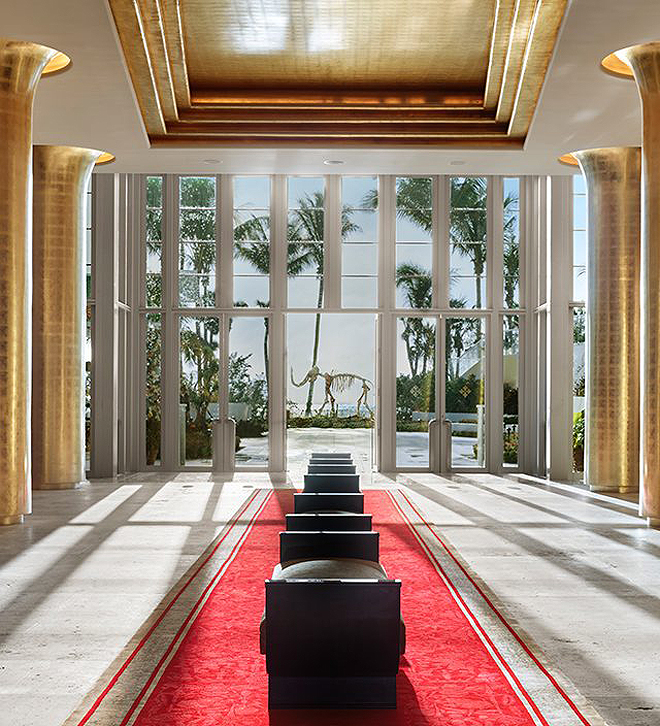 By the time he decided to make a splash in the Miami waterfront hotel scene, Faena was armed with a billion dollar warchest to develop a six block waterfront property. which included an arts center, Faena Forum, by architect Rem Koolhaas, residences by Foster + Partners and restoration of the 1948 Saxony hotel.

To say that a stay at Faena Hotel Miami Beach is akin to stepping into the visual dramatics of Baz Luhrmann and Catherine Martin’s world is not an understatement. One, the architect of lavish, visually opulent films like Romeo + Juliet, The Great Gatsby and Moulin Rouge. The other, an Academy Award winning costume designer; when they combine both, the 169-room Faena Hotel Miami Beach is not just a hotel but a world rooted in flights of fancy, pomp and cabaret. 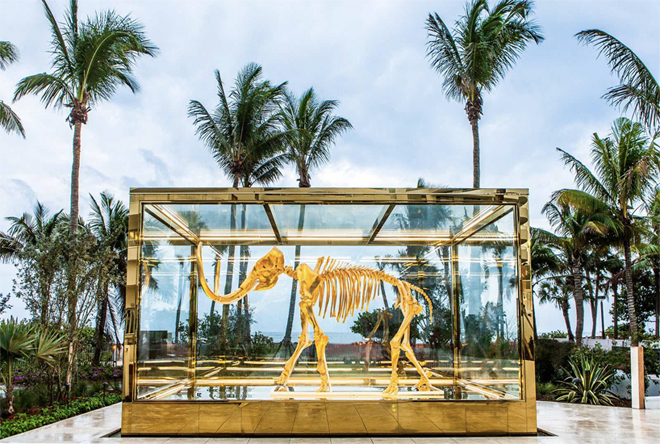 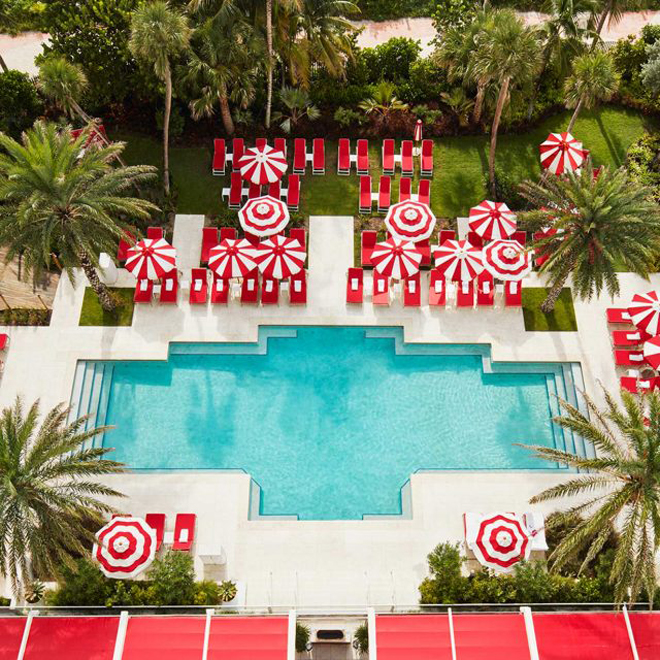 Whether it’s the gilded hallway or the mind-blowing floor-to-ceiling gold leaf murals illustrating everything from tropical bestiary to the graphic works of Argentinian painter Juan Gatti, or even the pool area, one of the least likely areas of graphic expression which Faena has nonetheless fashioned into a homage to the swinging 60s thanks to its striking striped deck chairs and seashell columns. Before you’re even done taking it all in, there it stands, in 25-karat gold, Damien Hirst’s visually dominating gold mammoth skeleton titled Gone But Not Forgotten (indeed, how could one forget?) – to call the Faena Hotel Miami Beach a boutique would be a travesty, it’s an art museum one could live in. 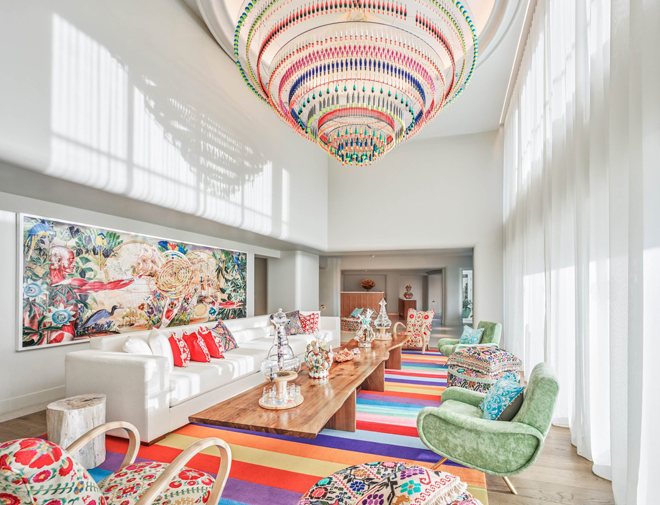 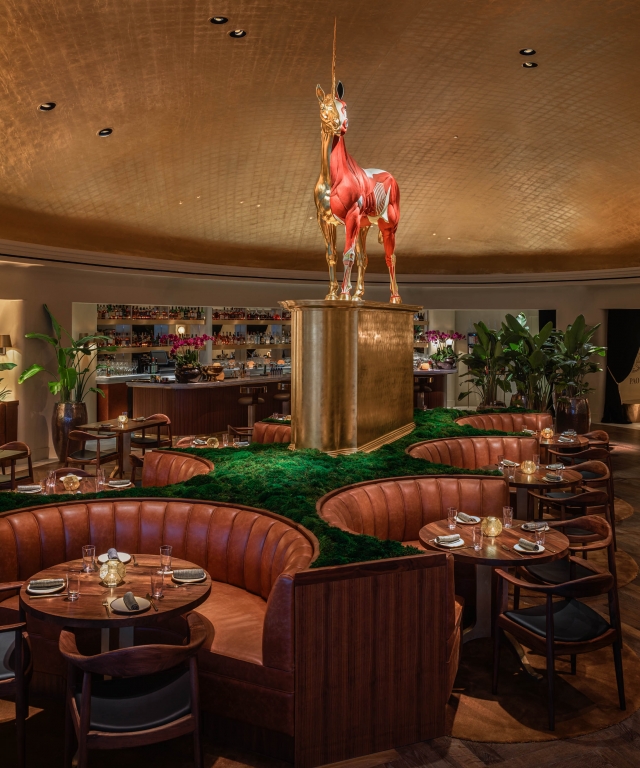 Dinner at Pao, an experience even before one starts to eat

Even the theatrics don’t draw you in, one can embark on an epicurean adventure with Pao’s Executive Chef and James Beard award winner, Paul Qui, as he presents a unique omakase dinner of crab dishes at Faena Miami Beach. Aided by by Pao’s Chef de Cuisine, Benjamin Murray, Paul Qui will showcase his culinary creativity through a multi-course crab-inspired omakase dinner starring fresh variations of crab from South Florida and beyond. 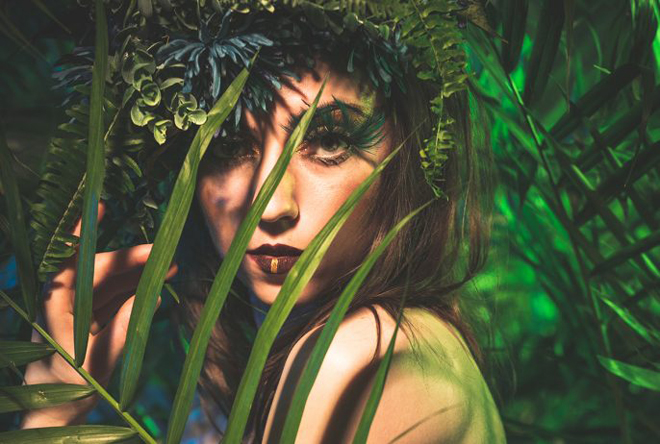 And then, there are the experiences at Faena Theatre. Catch Nocturne, a new late-night, performance art-driven party. This three-month series will transport guests to alternate universes centered around a colorful theme that will inspire the night’s costumes, music, performances and entertainment. Performances will blur the lines between audience and artist with an impressive lineup of burlesque dancers, aerialists, acrobats, musicians and more, all of whom will join together to create a unique experience that’s part cirque nouveau, part dance rave and part Miami Beach nightclub. 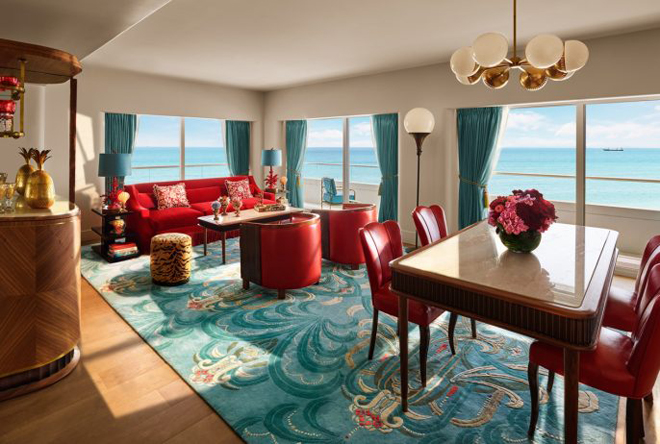 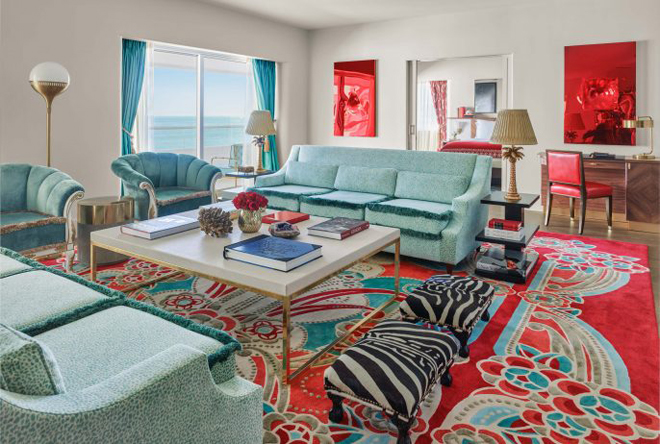