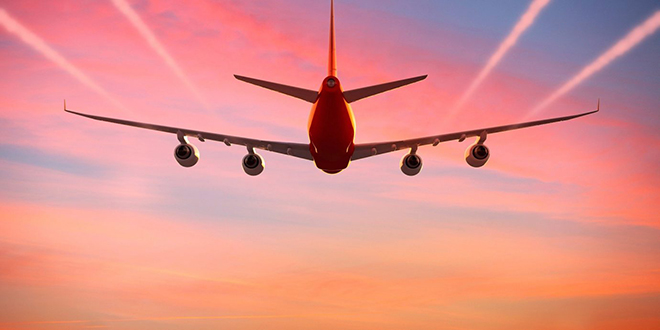 More to the West than what meets the eye, the continents of North and South America form a significant part of the world we live in, with hidden gems and exciting experiences at every turn.

Stretching nearly 900 miles along the Pacific and Mexican border, the western U.S. state of California offers a diverse range of attractions from cliff-lined beaches to redwood forests, the Sierra Nevada Mountains, the Central Valley farmland, the Golden Gate Bridge, Alcatraz Island and the Mojave Desert. Revered most famously for the Los Angeles, Hollywood entertainment industry, the possibilities for sightseeing, relaxation, festivals and retail therapy are endless. 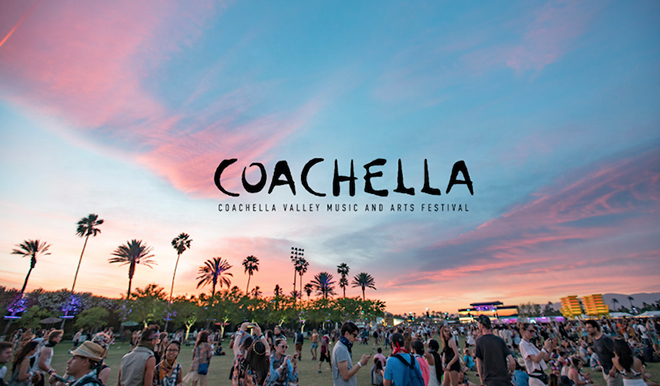 Held annually, the Coachella Valley Music and Arts Festival at the Empire Polo Club in Indio, California is one of the world’s most anticipated and popular events. Featuring a multitude of stages and impressive line-ups that just keep getting better, Coachella celebrates music and art of every genre, spanning from, rock, pop, indie, hip hop, electronic dance music, sculptures and installations, amongst many others. 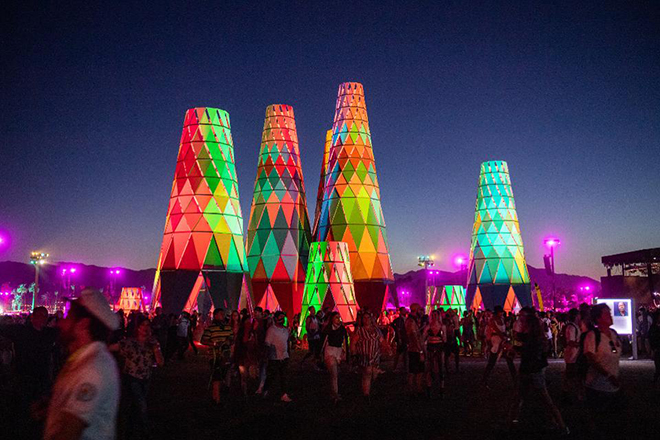 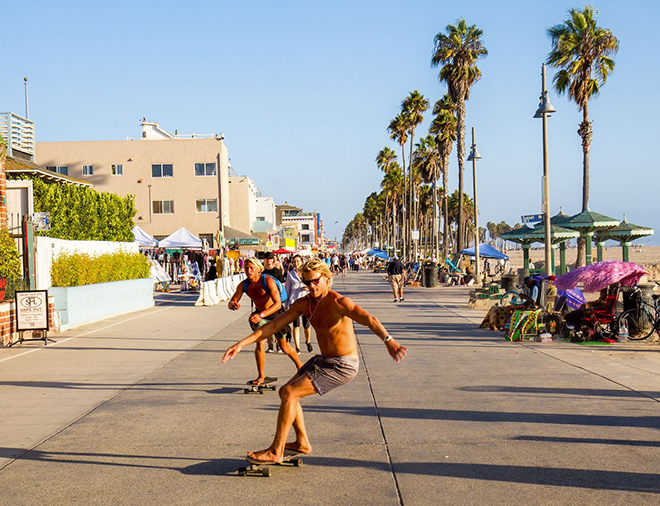 If a weekend in crowded spaces, jamming out to your favorite tunes is not your thing, consider a drive out to Venice Beach. Known for its bohemian spirit, the beach is conveniently located amidst upscale commercial and residential neighborhoods, littered with one-of-a-kind shops, street performers, and colorful murals. Sprawl out in the sand, catch a wave, test out the skate park, hit the Muscle Beach outdoor gym, window-shop or have a drink at one of the area’s many stylish bars. 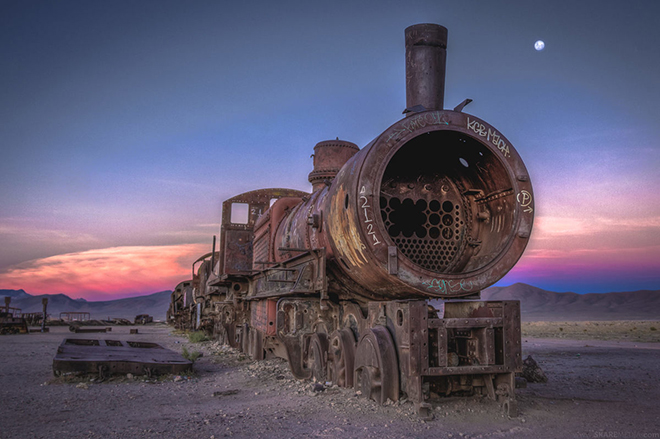 The South American country of Bolivia is stippled by varied terrain, from the Andes Mountains to the Atacama Desert and Amazon Basin rainforest – its administrative capital, La Paz, lies perched upon the Andes’ Altiplano plateau with a snow-capped Mt. Illimani in the background. Featuring the most unusual and unheard of attractions, Bolivia’s underrated Salt Flats, Witch Market, and Great Train Graveyard are picturesque sights not to be missed. Spanning over 11,000 sq km, the Salar de Uyuni is the largest salt flat in the world, forming an endless sheet of solid hexagonal tiles from November through April. Despite the extreme temperature changes, as day fades to night – the area is neither eerie nor isolated, but in fact, heavily populated by exquisite creatures such as, pink flamingos, ancient cacti and rare hummingbirds. Back in the capital, on Calle Jiminez and Linares between Sagarnaga and Santa Cruz, the Witches’ Market is impossible to miss. Located in the heart of the nation’s most lively tourist hotspot, the market gathers dozens of local vendors offering a multitude of strange and never-before-seen products, including the raw ingredients used in Aymara rituals, dried llama fetuses for prosperity and good luck, dried frogs, soapstone figurines, aphrodisiac formulas, owl feathers, dried turtles and snakes, herbs, and folk remedies. Shop, eat, and have your fortune read by the many dark-clothed witch doctors, roaming the streets. Founded in 1670, the South Carolina port city of Charleston is defined by its cobblestone streets, horse-drawn carriages and pastel antebellum houses. Distinguished by the Battery Promenade and Waterfront Park, the city is engulfed in rich heritage, dating as far back as 1861, during the American Civil War. 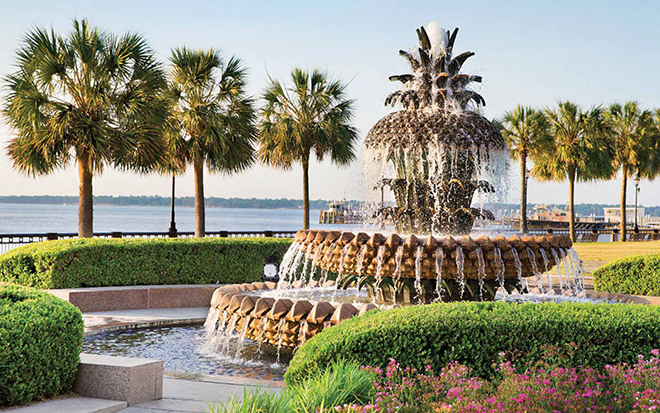 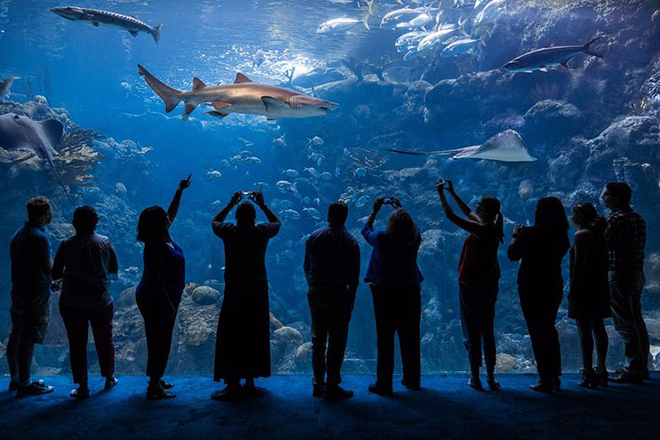 With the Atlantic on one end, and the Gulf of Mexico on the other, Florida is the southeasternmost U.S. state, comprising of hundreds of miles in beaches and best known for its Latin-American city of Miami. Boasting a notable attractions such as Walt Disney World, plus a vibrant arts and nightlife scene, Florida provides the perfect balance of adventure, education and rest. 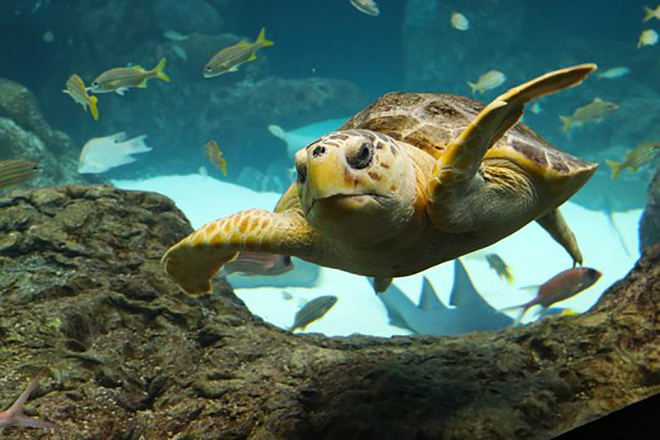 Visit the United States’ number one aquarium, showcasing over 14,000 aquatic creatures including, sharks, southern rays, jellyfish, otters, and alligators, among a diversified range of others. With wetland trails, bays and beaches, a splash pad for children, and a coral reef gallery, the 250,000 square-foot, Florida Aquarium provides a wholesome experience for the whole family, allowing guests to get up close and personal with all their favorite underwater beings. Don’t miss out on opportunities to ‘Swim with the Fishes’, at the wheelchair friendly, stroller accessible aquarium – conveniently located on 701 Channelside Dr, Tampa. Whether you’re kayaking through the Mangrove Tunnels of Sarasota Bay in search of dolphins, or cruising through alligator-and-manatees-infested water, or driving through 34 islands over 42 bridges on the Overseas Highway from Miami to Key West – Florida guarantees an in-and-outdoor activity for every traveller. Encompassing ten provinces and three territories which extend from the Atlantic to the Pacific and northward into the Arctic Ocean, the North American country of Canada covers over 9.98 million square kilometres, making it the second largest nation in the world. 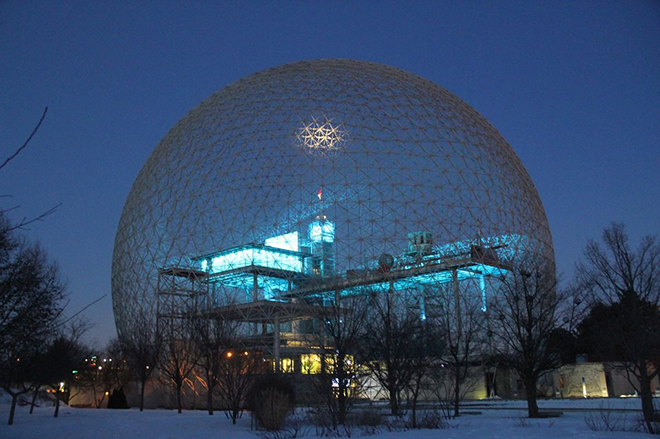 With an endless bucket list of things to do, dedicate a day exploring the Enchanted Forest of Malakwa, Thomas Fisher Rare Book Library, Biosphere of Montreal, and the Winter Garden Theatre of Toronto. 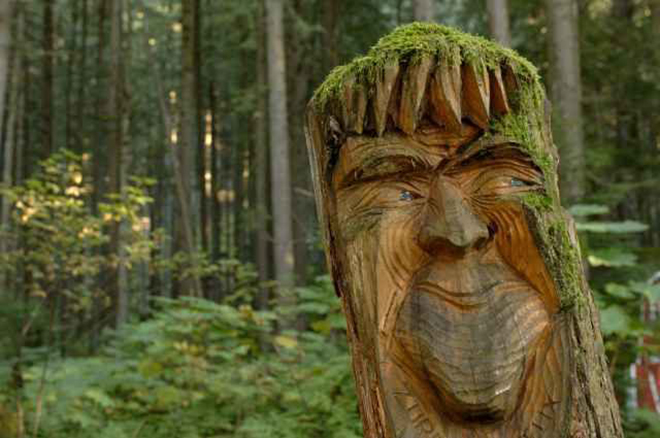 Deep in the Malakwa Enchanted Forest lies a gingerbread house for artist Doris Needham and her husband’s hand-sculpted cement creations. Filled with mythical figures from fairytales, nursery rhymes and the wild imagination, the forest which was once intended as a personal safe haven for retirement, is now open to the public and bordered by 8 acres of rock walls. Witness dragons and pirates lurking amidst the boulders and behind trees, as dwarves and fairies gather at the feet of waterfalls – the forest is an irresistible pit-stop on your drive along the highway, littered with castles, tree houses, intimidating pirate ships and the most miraculous statues. Showcasing over 350 figurines, the forest maintains its natural wildlife, with visitors reporting sightings of salmon, moose and caribou during migration period. Located midway between Sicamous and Revelstoke, British Columbia: 32 km (20 mi) West on Highway 1 from Revelstoke, and 35 km (21 mi) East on Highway 1 from Sicamous – the serene forest is not only inspirational and vibrant but a truly Instagram-worthy site.