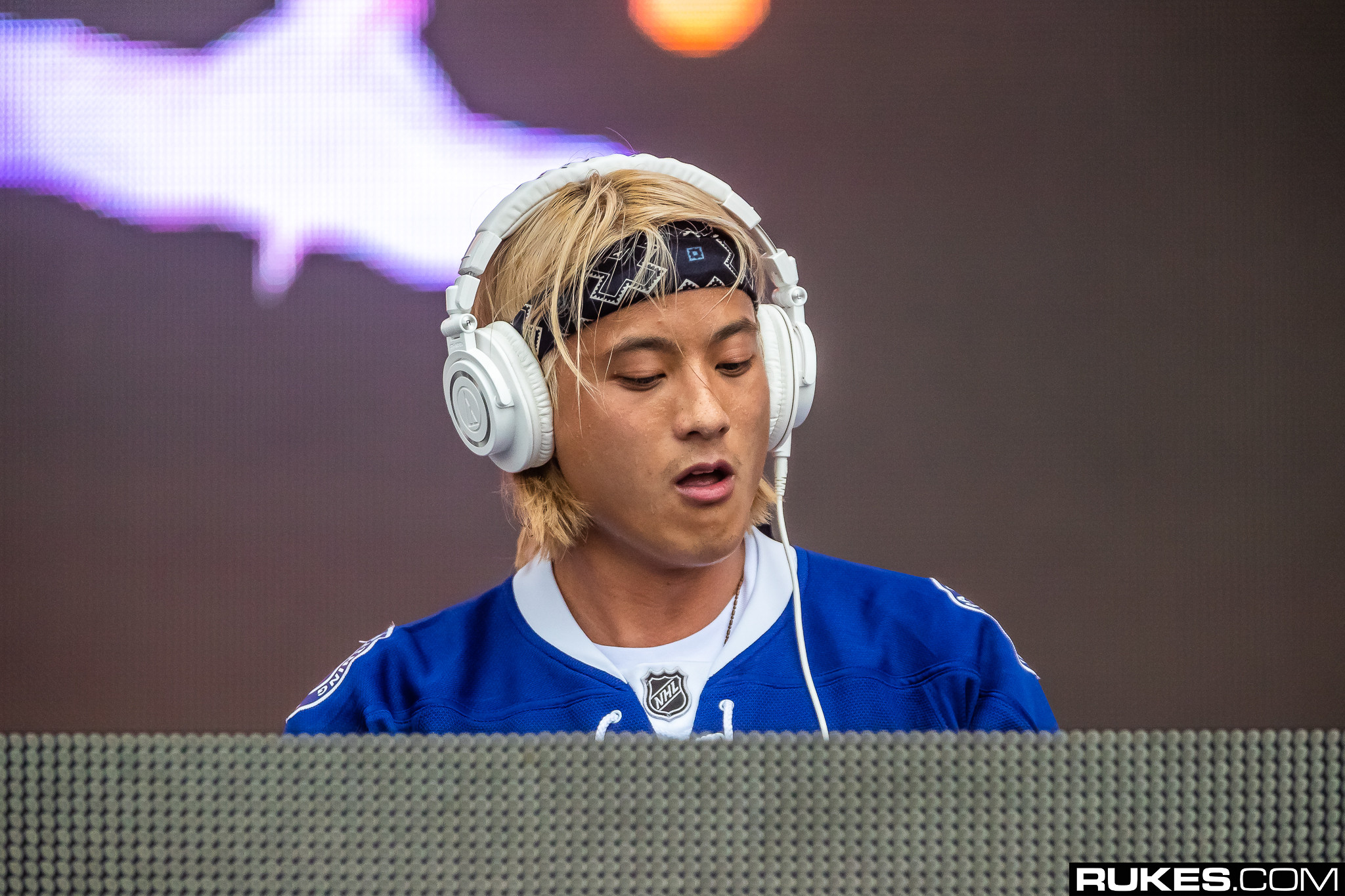 Monster Energy is bringing their Up & Up College Festival Series back for another year, and this year’s headliner has just been revealed: Elephante!

The Up & Up College Festival series first kicked off in 2016 as a competition that pits colleges against each other in a 48-hour guerrilla campaign to sell the largest number of pre-sales. Each season, student influencers at participating schools create teams and work over two days to motivate their student bodies to pre-order tickets. Top-selling schools win the competition and bring a popular headlining artist to perform at (or near enough to) their campus. Past years have seen Cash Cash, GRYFFIN, and Two Friends as headliners.

“I’m pumped to be a part of the Monster Energy Up and Up Festival!” said Elephante. “I cut my touring teeth on a lot of college shows, so to be able to come back now on such a bigger scale after all these years feels very full circle. Some of the best times of my life were going to shows like this in school, so I can’t wait to bring it back and turn campus into a zoo for the night.”

Monster Energy will unveil the colleges competing in this fall’s event on August 26, and the 48-hour competition will go live on September 10. The Up & Up College Festivals for this fall’s four winning campuses will take place in October and November.

To learn more about the Monster Energy Up & Up Festival, visit here.

By admin 46 mins ago

By admin 51 mins ago

Quote of the Day
Alfred Adler
Trust only movement. Life happens at the level of events, not of words. Trust movement.
Ashburn