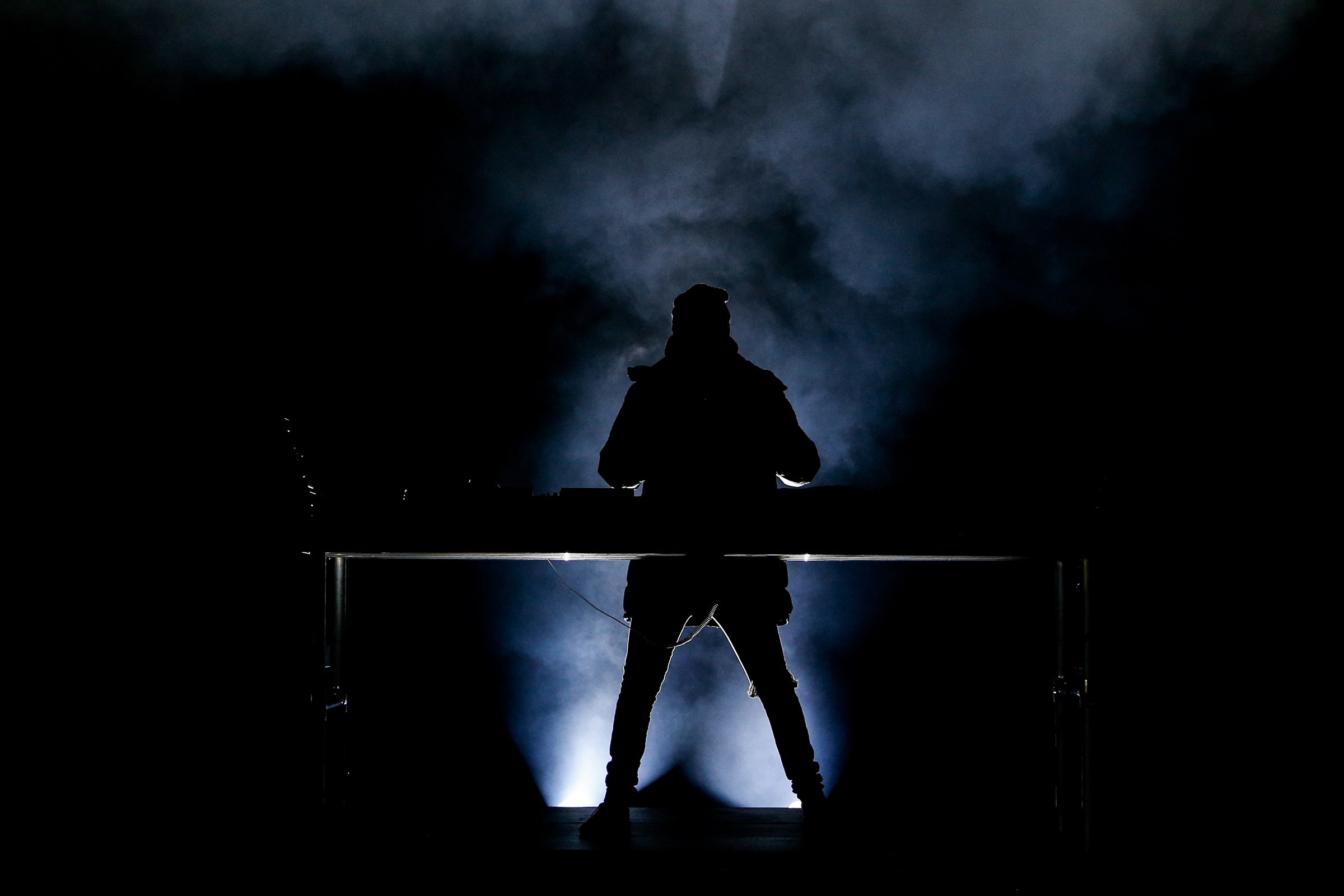 The Brexit transition will finally come to an end this coming December, and with it, a whole new host of travel issues and rules for artists and entertainers to abide by. The U.K. Home Office announced this week that artists, entertainers, and sports players from the EU would be subject to the same rules that currently apply to their non-EU peers once the Brexit transition is finalized.

For now until December, writes Politico, “artists and their crews can travel freely from the EU to the U.K. and vice versa without applying for work permits or visas. But once freedom of movement ends, both EU and non-EU artists will need a Tier 5 visa in order to perform in the U.K., take part in competitions or auditions, participate in promotional activities, attend workshops, give talks about their work, and take part in cultural events or festivals.”

Culture Minister Nigel Adams said last month “it was absolutely essential” to protect free movement for artists post 2020 in an interview with Music Week, though that statement was clearly not shared throughout the government.

Deborah Annetts, chief executive of the Incorporated Society of Musicians, said they are “deeply disappointed” that free movement for musicians and other artists from the EU has been ruled out.

“We would ask the U.K. government to reconsider our call for a two-year, multientry visa,” she said. “Any future immigration system does not exist in isolation and has huge implications for the negotiation of EU and U.S. trade deals and reciprocal arrangements. It is vital that any immigration system supports musicians who will need to tour in the EU post-Brexit.”

Artists and entertainers are sure to adapt to the new travel rules in time, but it will still likely have an immediate and noticeable impact on the live entertainment sector in the U.K. while they become accustomed to it.

Quote of the Day
Ralph Emerson
To be great is to be misunderstood.
Ashburn