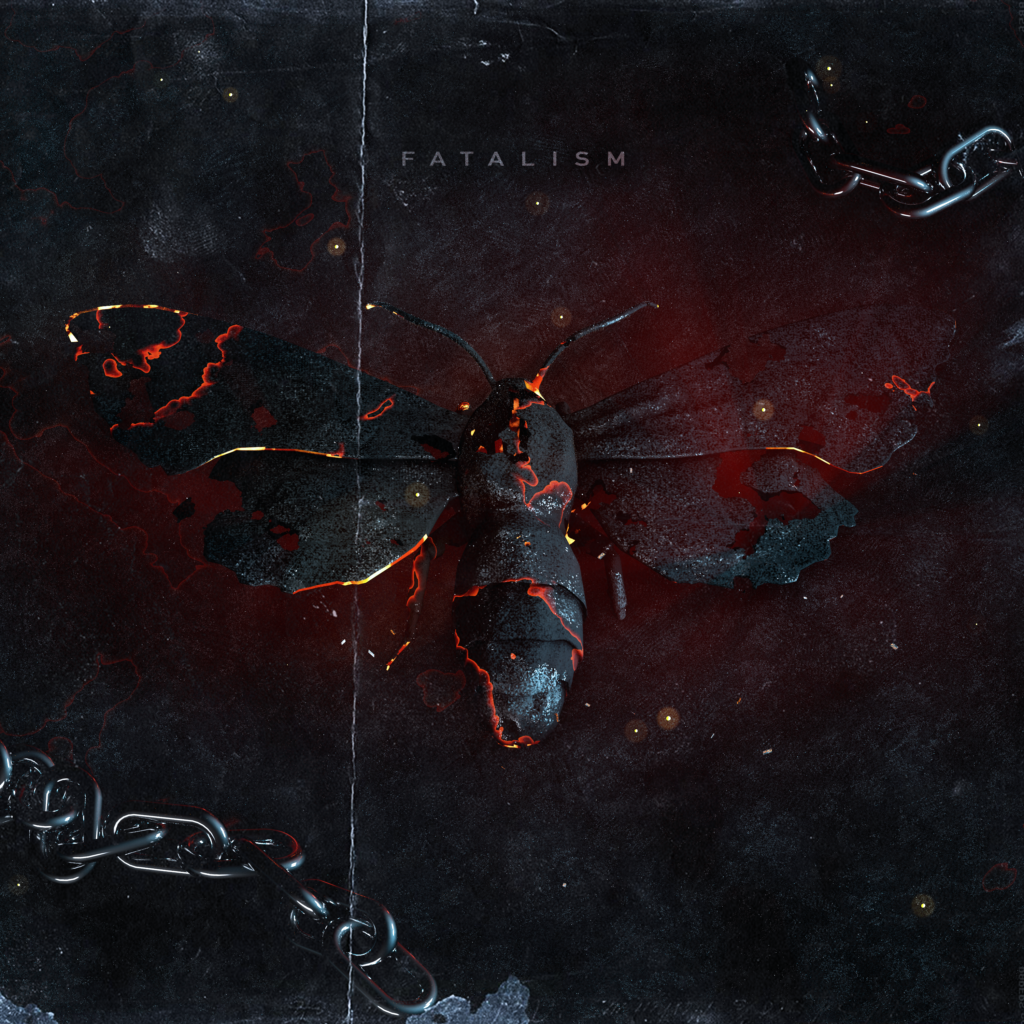 Seattle-based artist LEViTATE brings forth his latest EP Fatalism, an immersive retro-futuristic album which captures the angst and isolation of a darkish cyberpunk universe with cinematic depth.

Fatalism is an introspective EP whose haunting vocal cuts and glitchy samples create an eerily surreal and dissonant ambiance with a signature deep dub contact. Reminiscent of basic soundtracks like Bladerunner, in simply 4 tracks this EP elicits an entire different world comprised of unease and intrigue, flirting with atonality to assemble otherworldly soundscapes each alarming and engaging.

LEViTATE is a seasoned producer with quite a few EPs, albums and singles launched on labels like Block Society, Buygore and OTODAYO Records, in addition to having collaborations with the one and solely Bassnectar. Fatalism, nonetheless, is LEViTATE’s first impartial endeavor. Much just like the artist releasing this EP, this album itself urges us to boldly traverse into the unknown. LEViTATE has used Fatalism to breathe new life into an underdeveloped sound, while additionally refining his personal.

Fatalism ominously begins with “In This City”, a monitor of cinematic grandeur which incorporates a stressed glimmer of hope helplessly submitting to its destiny, consumed by the darkness of the trap-style forces in its wake.

“Pitchblaque” begins with the pleasing sounds of a seemingly innocuous music field. But issues aren’t at all times what they appear. Unintelligible vocals blink out and in of existence, bleeding into an abrasive dubstep rhythm that offers the urge to rage amid a lingering sense of unease. “Wasting Your Breath” is a melancholic ballad with pleas from the voice of one thing as soon as human eagerly calling out right into a glitched-out whirlwind of metallic harmonics.

The album’s remaining monitor “I’ll Pray For You” appears a becoming near the sad universe this album constructs. Its minimalistic beat, robotic vocals and harsh phasers resonate by way of a chasm of pounding metallic, as if trapped in our shining technological jail. Kneeling in submission to our destiny.