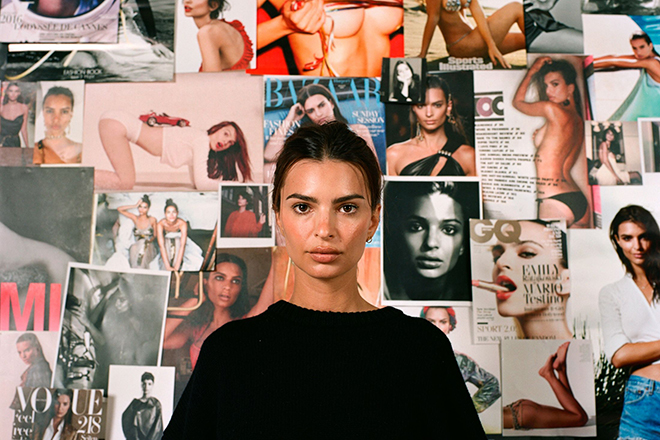 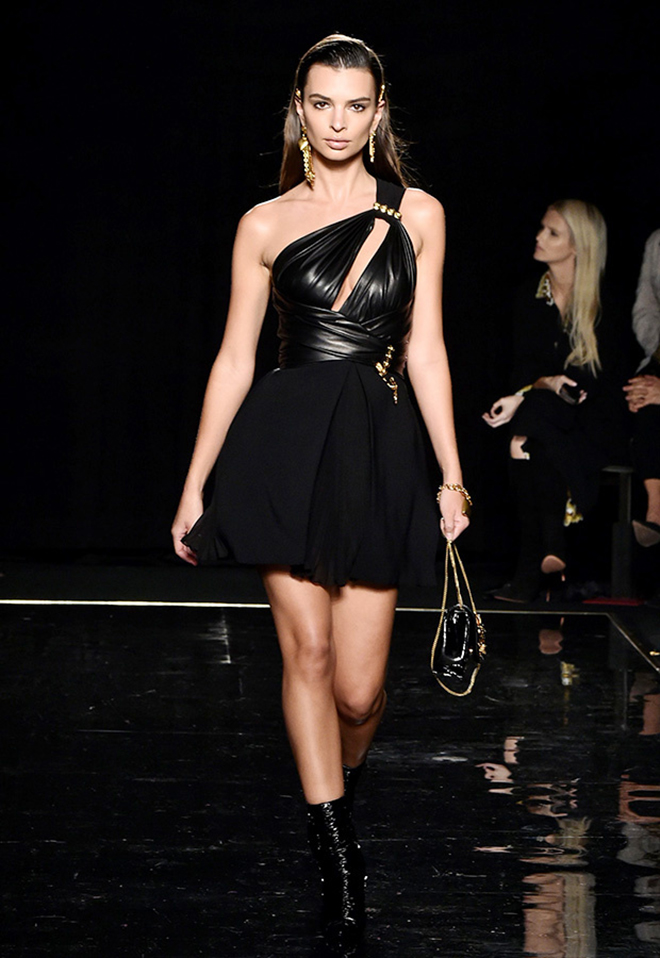 Undoubtedly making the leap from print editorial to runway was no easy venture, yet Emily Ratajkowski achieved success in record-breaking time. Strutting the aisles of  Marc Jacobs at New York Fashion Week in 2015, the model has accumulated quite a resume for working with Miu Miu, Bottega Veneta, Dolce & Gabbana, and Versace, amongst many others. 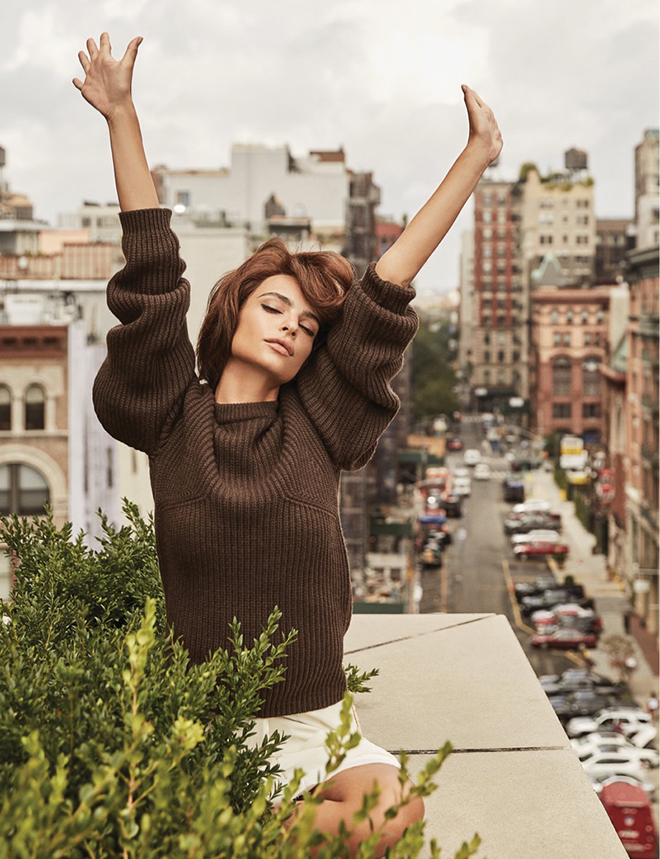 As no stranger to the entertainment and media industry, Ratajkowski began acting as a child in San Diego before she gained a recurring role on the Nickelodeon series iCarly. It was from there that the rising star further branched out into feature films where she played he mistress of Ben Affleck’s character in Gone Girl (2014), Entourage (2015), We Are Your Friends (2015), I Feel Pretty (2018) and Welcome Home (2018). 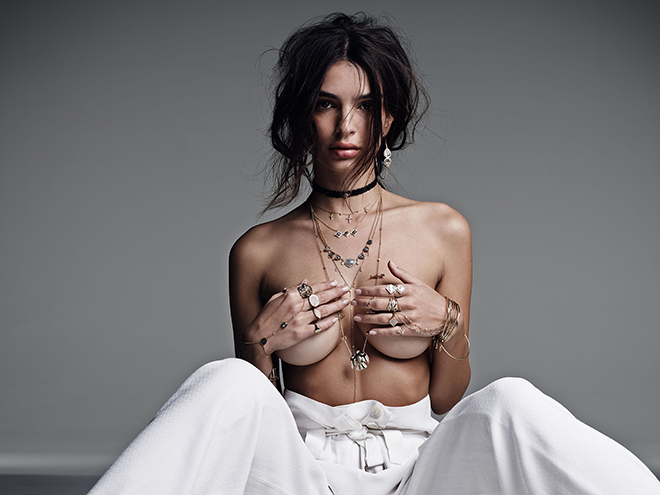 With great success comes great responsibility, and Emily Ratajkowski has never shied away in using her platform for the greater good. Branded as an advocate for women’s health issues, Emily is a proud self-identified feminist and spokesperson for Planned Parenthood which is a global nonprofit organization that provides reproductive health care. Often criticized for being an exhibitionist, as a result of her take on free sexual expression – many feel that despite Ratajkowski’s responsibility to make feminism inclusive, she fails to do so due to her unavoidable genetic makeup which will be deemed beautiful by cisgender heteronormative standards.

These critics thus insist that Emily Ratajkowski’s public persona is highly political and profit-driven, embracing the full benefits of the title without first acknowledging the complexity of actually being a woman. Going as far as to pick apart a clothing brand she openly favors, known best for its tagline, “Being naked is the #1 most sustainable option,” critics feel Ratajkowski has misdirected her support to the wrong avenue. Drowned in controversy, the brand dubbed ‘Reformation’ has faced immense heat due to their lack of representation, their alienation of plus-size women and sizing, alongside allegations of an unsafe and racist work environment. 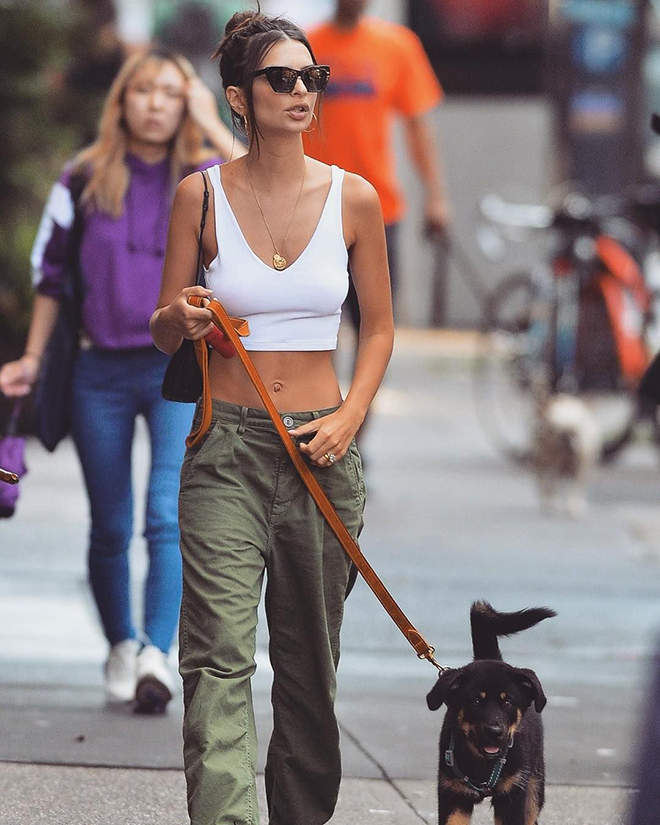 Perhaps with all the good intentions in the world, all celebrities and individuals alike are plagued by a similar sense of subjective outward perception. Coming to terms with the fact that the world may not ever view Emily Ratajkowski for her heart or her experiences, the model has learnt that her image and her reflection, no longer belong to her. However, unlike the regular folk, Emily Ratajkowski, as a result of her career, owns no right to herself at all. 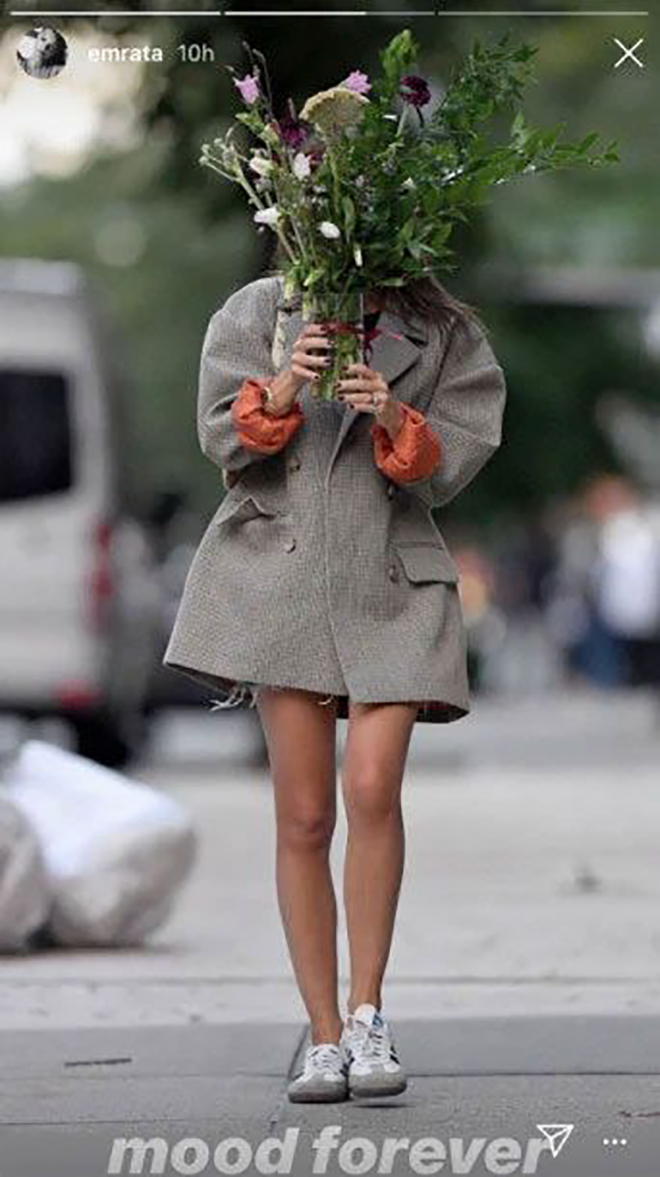 Sued for $150,000 in damages due to the use of a paparazzi photograph of herself, Emily Ratajkowski was in for a rude awakening the day realized that despite being an unwilling subject of an image, the model held no rights over it and could not control what happened to it, even if it were as innocent as reposting a story on Instagram. To make matters worse, it was not only the images others forced her to be part of that she could never own, it was those that she took and shared willing, either on her own or professionally. 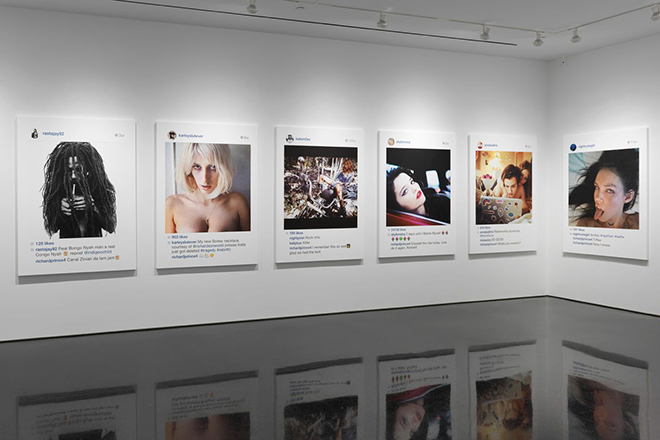 Revered for his fine-art photography, Richard Prince has been a painter and photographer since the mid-1970s, where he curated and designed original drawings and painterly collages before eventually moving on to replicate the works of other professionals. On view in 2014 at a ground floor Madison Avenue bookstore, Emily Ratajkowski saw her nude body un-consensually mounted on a wall for the first time. The series dubbed “Instagram Paintings”, comprised of inkjet images of someone else’s social media page, showcasing women and young girls posed semi-naked, or in intimate positions such as squatting to pee, laying on a gynecologists table, or taking a provocative selfie. Printed on a canvas measuring an estimated six by four feet, Emily’s body was on sale for $80,000 – money that not only did not benefit her but also objectified her beyond what she was accustomed to. 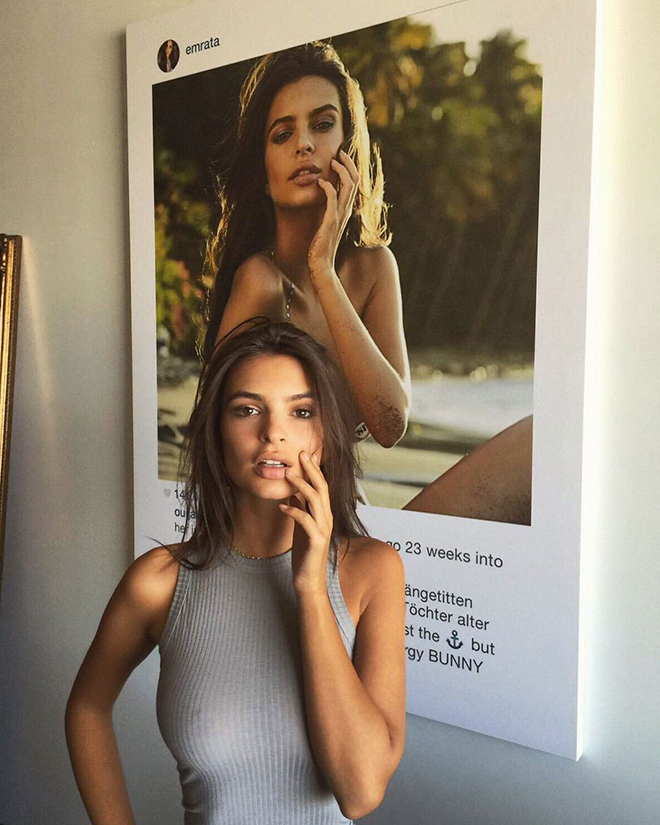 Encouraged to feel validated and honored by her friends and boyfriend, for her appearance in the honorable painter’s collection, it isn’t hard to imagine why she was not. At the bare minimum, image rights concern the various rights an individual holds in their own persona. These include rights to their name, photo and likeness, signature, personal brand, and slogans. It is thus important for celebrities and well-known individuals to protect their image rights and guard against plausible defamation and misrepresentation – but even more so as a human being, we all ideally deserve the right to ourselves. 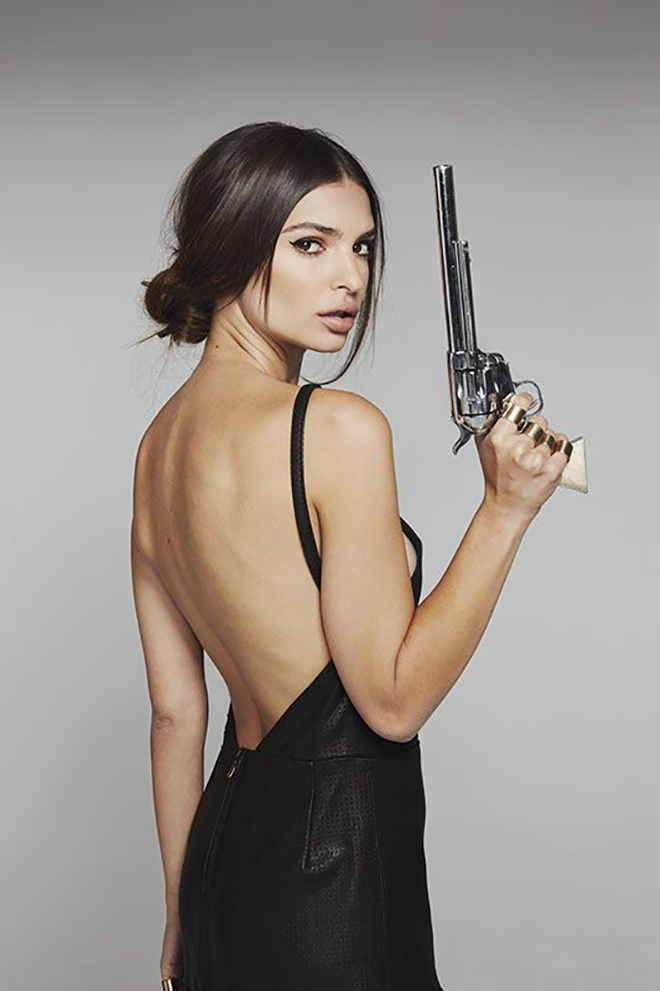 Depending on who owns the image, a model release is typically needed to allow others to sell their images without contacting the subjects of those photos each time. On the other hand, if an artist makes an illustration, painting or any other work of art based on a photograph they may not be violating copyright law, provided the subject remains generic. In such cases where Richard Prince’s replication of Emily’s photograph is so precise and readily identifiable with the original, the act of selling her work becomes an infringement on her personal copyright.

While some may argue that the manipulation of one’s persona or the loss one’s autonomy are simply part and parcel of the job, Emily Ratajkowski proves the importance of celebrities becoming well-read in legal matters, especially those concerning their image and identity directly. Ultimately, photographs play an important role in everyone’s life – it connect us to our past, and reminds us of people, places, feelings, and stories. This data thus helps us form and tweak our visual identity both internally and from an outsider’s perspective, whilst embodying a deeper sense of self-pride and self-security. There is something sincerely personal and sacred about signing your name or seeing your face attached to something, and to have it snatched away or manipulated can feel awfully violating – so know your rights and always protect your identity.

This article was inspired by an essay on The Cut.