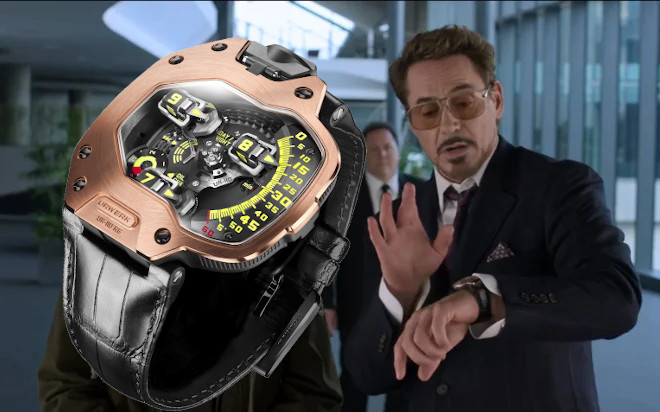 When you are a billionaire genius engineer with a net worth of $42 billion, the kind of watch you wear is naturally going to attract a lot of attention, much like how Bill Gates and Steve Jobs’ penchant for Casio, has become a meme vis-à-vis the differences between a real Silicon Valley billionaire versus investor tycoon types like Warren Buffet. Hence, given tremendous attention paid to Iron Man, when the reel-life super genius Tony Stark was seen wearing an Urwerk, watch connoisseurs were wondering what a real life engineer would wear; as it turns out Elon Musk, founder of Tesla, has a more practical choice: a TAG Elon Musk’s TAG Heuer Carrera Calibre 1887 Space X chronograph Space X chronograph. On 20 February 1962, NASA launched Friendship 7 with its pilot Colonel John Glenn, making history as the Allied Power’s first man in space and with his Heuer 2915A stopwatch strapped to the Colonel’s wrist, making TAG Heuer the first watch in space.

A two-register dial with 12-hour and 60-minute subdials, it’s among some of the easy to read space mission time-keeping instruments thanks to its non-conformist 1/5 indexes (which means that time, depending on whether you use the minute or seconds hands, can be easily read in 5 second or 5 minute increments) rather than your traditional 12 hour markings. Famously, the design language of the classic 2915A Heuer stopwatch finds its way into its distant descendent – the iconic TAG Heuer Carrera Calibre 1887. 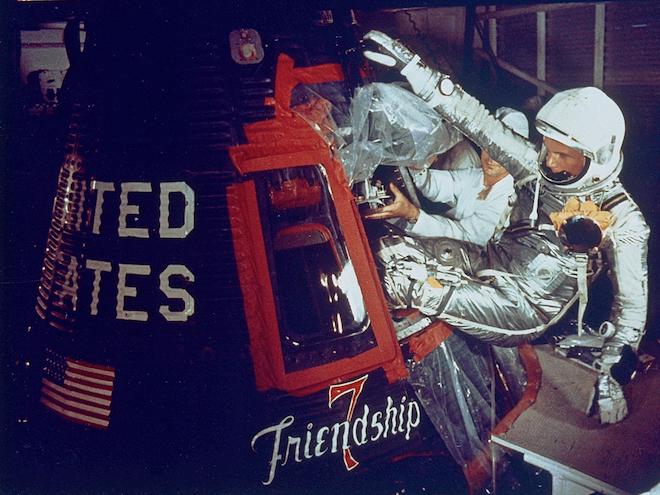 Colonel John Glenn boarding the Friendship 7 capsule. The large circle on his right wrist is the Heuer stopwatch.

The last time mankind went to the moon was in December 1972, and the conditions that incubated the daring Apollo space missions just haven’t been around anymore even if NASA has launched multiple moon projects since then, including the Constellation Program in the mid-2000s, but none of them really fired our imaginations to levels seen in our nascent space age.

Though in 2017, TAG Heuer became a Strategic Partner and the Official Timekeeper for China’s Lunar Exploration Program, it was In Elon Musk’s 2001 Mars Oasis ‘moonshot” project to land a miniature experimental greenhouse containing seeds with dehydrated gel on Mars to grow plants on Martian soil, that really captured the zeitgeist (and excitement) reminiscent of humanity’s early space race. 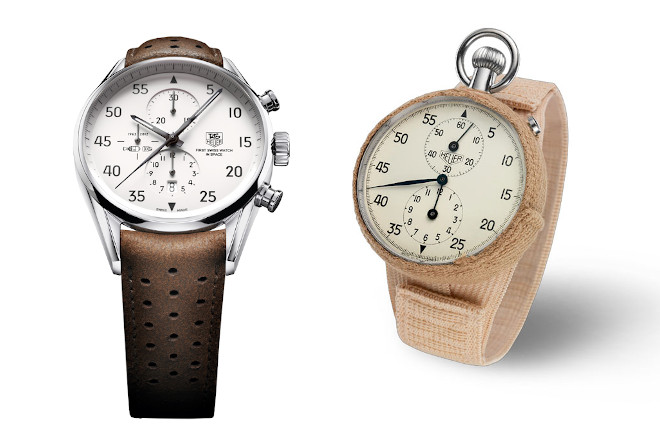 Like his tech billionaire counterparts Gates (who recently made headlines with a $600 million superyacht) and Jobs, Musk is not really a swanky watch kind of guy, instead, when he is seen with a timepiece, it happens to be his TAG Heuer Carrera Calibre 1887 Space X chronograph.

Signed with SpaceX rocket motifs on the front and caseback of the chronograph, TAG Heuer released the Carrera Calibre 1887 Space X as a limited edition of 2012 models, celebrating SpaceX’s lofty ambitions to have its maiden flight by 2022 and it’s first manned mission to mars by 2024, mirroring President Kennedy’s fearless vision and the 50-year anniversary of the 2915A being the first watch to be worn in space by astronaut John Glenn.

Like Glenn’s timepiece, Musk’s own Carrera Calibre 1887 Space X chronograph has been to space, travelling aboard Space X’s Dragon spacecraft during a mission to the International Space Station. The Dragon was carrying 2,617 kilograms of cargo in the form of science experiments, crew supplies and hardware (and of course the Carrera Calibre 1887).The capsule returned to Earth with its precious cargo, still saran-wrapped, eventually making its way unto the wrist of Elon Musk.

Unlike most other billionaires, a timepiece for Musk is worn not for its prestige but real functional value. Famously, the engineering maverick uses a productivity technique known as “time blocking” to organise his 100 hour work week by sub-dividing his day into 5 minute blocks. Each task must be completed within the 5 minute time frame, hence, the TAG Heuer Carrera Calibre 1887 Space X chronograph with its 1/5 indexes is perfect for “blocking” Musk’s time and attention across anything from his $1 billion “Gigafactory” for terrestrial electric vehicles to his multi-billion dollar dreams of colonising Mars. 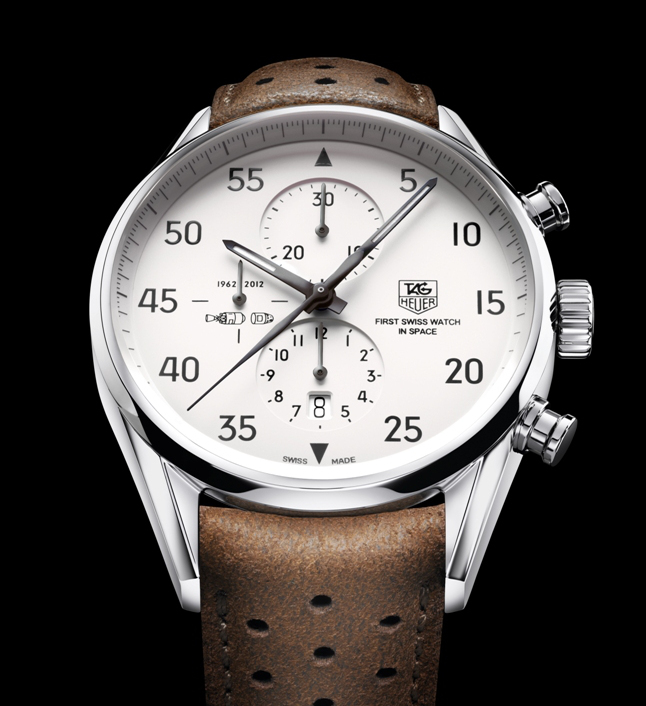 In other news, SpaceX’s has a new Smallsat Rideshare Program where companies and researchers can get their payload into orbit for a far smaller fee. The program supports payloads up to 1,000 lbs. in its 15″ ports and 1,830 lbs. in its 24″ ports, with custom configurations and top slots available.