As the coronavirus pandemic continues to ravage Europe and the United States, leading to the shut downs of BMW’s factories around Europe accounting for slightly more than 1.2 million cars for the group and Daimler maker of Mercedes-Benz stopping all production in Europe for at least two weeks with interrupted global supply chains, East Asian carmakers from China, South Korea and Japan are putting out luxury cars to rival their continental luxury car counterparts. For a long time, Asian automotive manufacturers competed on pricing as continental carmakers out-designed and out-innovated their East-Asian counterparts on superior design, driver comfort and sheer luxuriousness but with declines in global car sales likely to be worse than expected and coupled with rising concerns that the greatest recession ever seen since the Great Depression is on the horizon, three Asian carmakers in particular, are putting out ultra-competitive luxury cars in terms of both pricing and aesthetics. 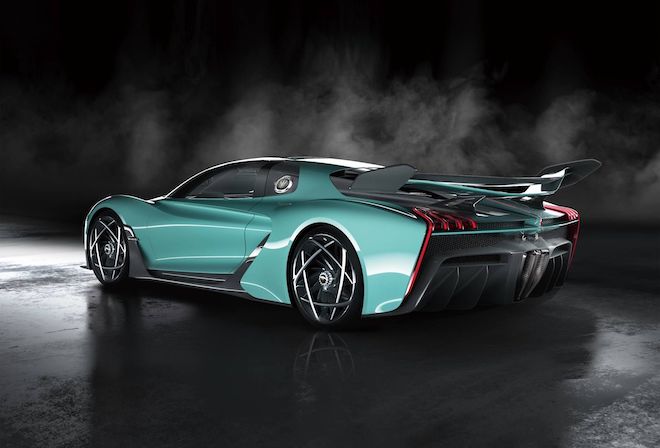 Allegorically speaking, this development is hardly surprising. Apple iPhones began as the dominant smartphone during the early days of touchscreen devices, but as Korean makers of android smartphones like Samsung and China’s Huawei caught up in terms of design (and today, even pricing), Samsung became the leader of the global smartphone market with 21.8% share and 298.1 million units; followed by Huawei with 17.6%, and Apple with 14.5%. It stands to reason that as these East Asian carmakers continue to improve and refine their offerings, it is just a matter of time before they’re competing with the likes of BMW, Mercedes Benz and Audi on equal footing. 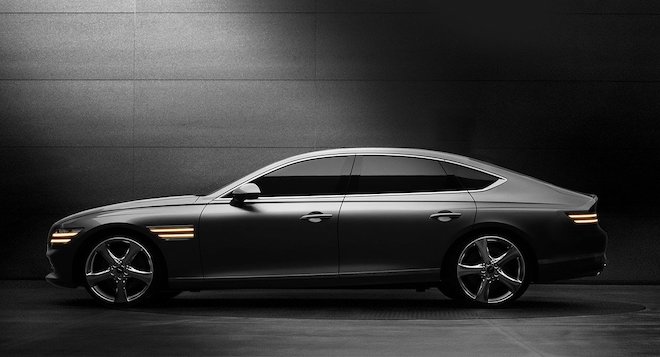 Featuring a massive, aesthetically regal, crest-shaped grille, the Genesis G80 with its long, seamless sloping roofline and sleek styling would easily look like anything the flagship car models from Bentley, BMW or Benz marques but instead, it hails from South Korea.  The 2021 Genesis G80 is the third generation of that range.

Originally badged Hyundai Genesis in 2008 until Genesis was spun off as a separate luxury carmaking entity in 2017. Genesis Motor LLC counts the talents of Luc Donckerwolke, former design director of Volkswagen subsidiaries Bentley, Lamborghini and Audi; Filippo Perini, former Lamborghini head of design; and Peter Schreyer, formerly principal designer of the VW Golf, New Beetle, and the Audi TT among their designers which counts for why this Asian luxury sedan looks like a competitive counterpart to its continental brethren. 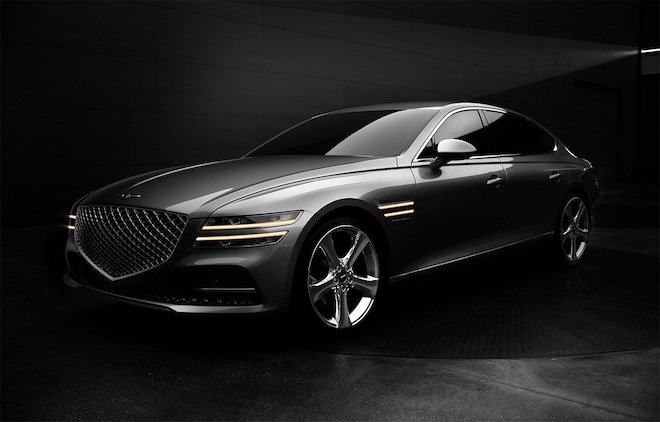 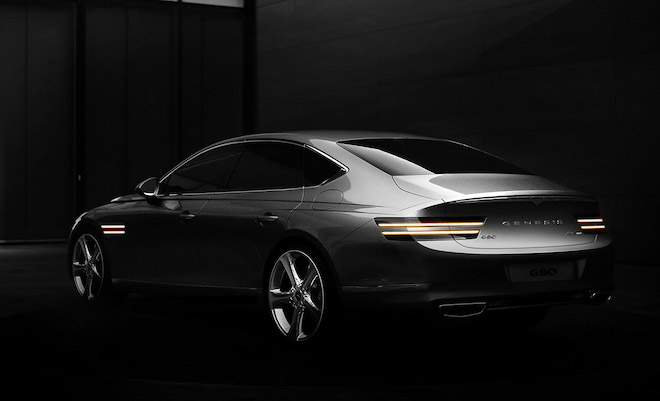 It’s not just the exterior of the 2021 Genesis G80 which screams European sophistication, its interior is a match as well.  Sumptuous wood accents, a gorgeous if barely perceptible air-conditioning vent around the cabin, and an expansive high definition 14.5-inch infotainment screen. Innovative acoustic glass, all improved door seals, and special engine-compartment muffling also make a ride in the new Genesis G80 comparable to its upscale European competitors.

“It is the meanest, baddest-looking son of a bitch the world has seen.” – Jeremy Clarkson, referring to the Honqi L5 for The Times. 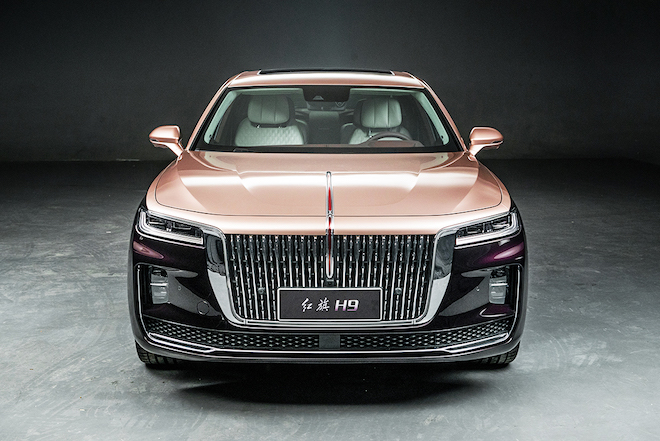 红旗 or Hongqi, meaning “red flag”, was launched in 1958, making it the oldest Chinese passenger car marque. Owned by the automaker FAW Car Company, Hongqi was designated as the premier car available only to high-ranking government officials. Since its revival in the mid 1990s, Hongqi has gone from strength to strength, used by then Chinese President Hu Jintao, predecessor of Xi Jinping during the celebrations of the 60th anniversary of the People’s Republic of China and then later on its high profile appearance on Jeremy Clarkson’s Grand Tour in 2019 where he called it “China’s answer to the Bentley” and in a review for the UK’s The Times, he compared it to a Rolls-Royce.

Designed to compete with the Mercedes S-class and the BMW seven series, the 2020 Hongqi H9 was the combined work of  Rolls-Royce ex-designer Giles Taylor and veteran stylist Dinh Yanfeng. Unlike the G80 from South Korea, the design cues of the new Hongqi H9 is recognisable: China is the biggest market for the Mercedes-Mayback and the H9 is a direct, if literal, competitor to that model. 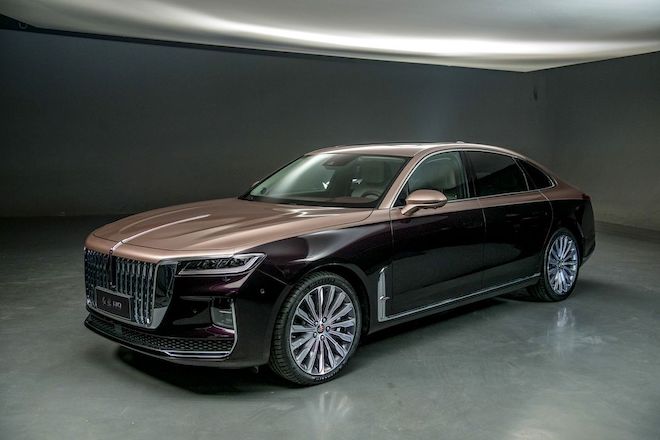 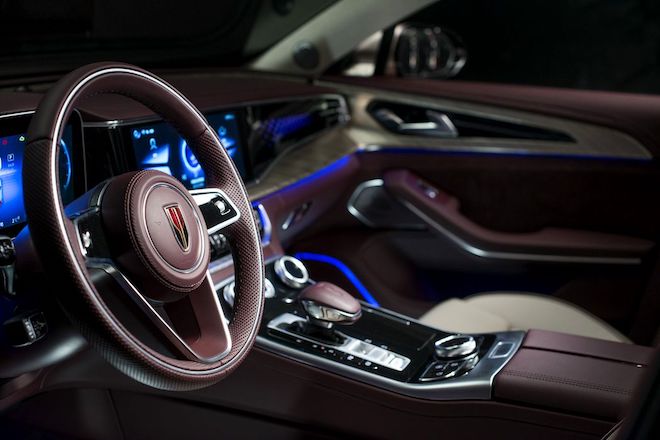 As with current luxury car trends, an intimidating radiator grille with a contiguous stream of the headlights creates a magnificent countenance with immense swagger for the Hongqi H9. They went all out with this, featuring retractable door handles, the stance and body shape of the H9 looks like the designers cross-bred a Rolls-Royce Dawn with a Bentley Mulsanne.

Luxurious refinement abounds throughout the vehicle. Inside, splendid leather and wood cabin provides a framed backdrop to the inset instrument panel while the display in the center console controls the functions of the car. On the wheel are touch keys and the start button of the motor arms is between the climate control. 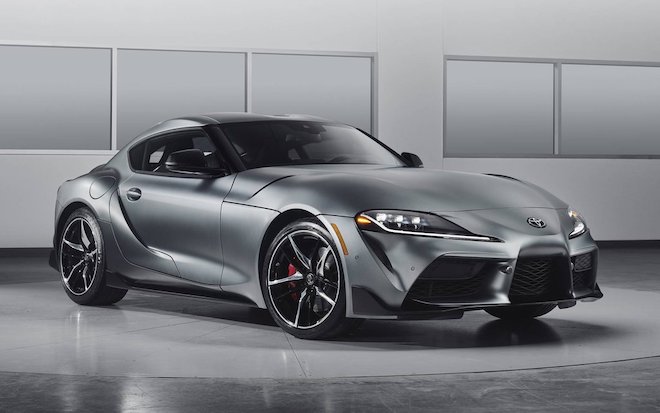 For a while, Japanese sports cars appeared to lag behind their Euro-counterparts n terms of styling. Possessed of 1990s aesthetics, the new 2020 GR Supra developed by Toyota Gazoo Racingget gets a 21st Century rebirth. Unlike the Nissan GT-R: a four-wheel drive masterpiece, and aluminium-bodied, mid-engined V6 Honda NSX before it, the Toyota GR Supra might be a phoenix rising but it still remains faithful to its 40-year formula with supercharged specs and aesthetics. 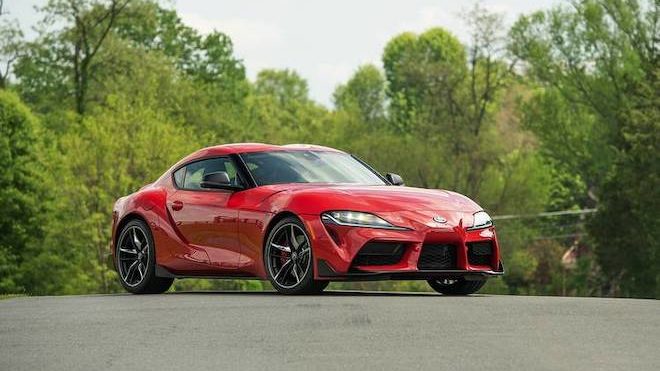 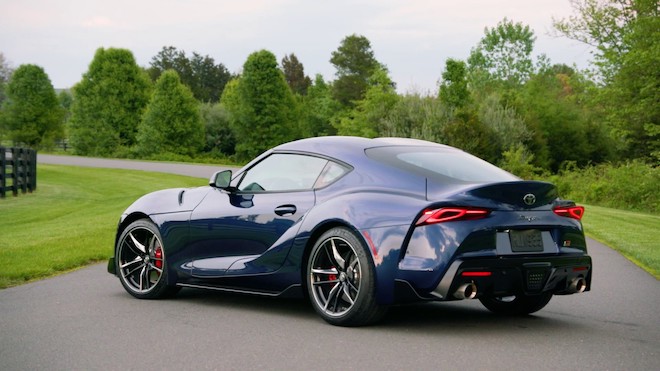 Featuring a straight-6 turbocharged engine, the Supra pumps out an incredible 500Nm of torque and has a staggering 0-100km/h time of 4.3 seconds. And with its perfectly balanced 50:50 front and rear weight distribution and a lightweight yet highly rigid chassis, it can be considered an engineering marvel. That said, critics decried the Japanese automaker for its BMW-sourced platform and drivetrain but I’m going to say it – a good sportscar shouldn’t just drive like one – what separated Japanese sports cars from their Porsche and Aston Martin euro-counterparts is epic styling and the 2020 GR Supra looks every inch the part. 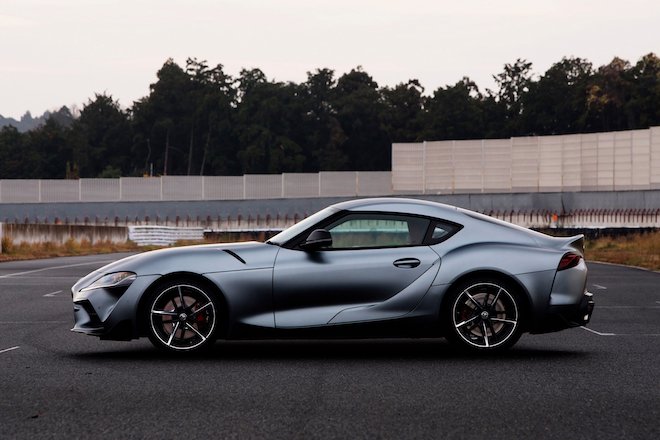 While the Cayman is a mid-engined, flat-four from an obviously more premium marque, their technical specifications on paper put them head to head: the GR Supra puts out 335 horses to the Porsche 718 Cayman’s 345 for a fraction of the cost of it’s European competition. Aesthetically, it’s attractive, distinct and doesn’t look like a typical Japanese sportscar thanks to design cues from Formula 1 racers. With perfect 50:50 weight distribution and a low center of gravity for sharp handling, Supra completes its 100 kmh sprint in 4.1 seconds with explosive torque as you hit the accelerator, accompanied by an exhaust “soundtrack” comparable to continental supercars and its signature crackles and pops.