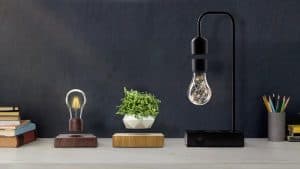 Floately was founded by an enthusiastic team of engineers and designers dedicated to bringing cutting-edge levitation technology into the home. At Floately, we believe that current technology does not limit our ideas, but rather presents a challenge for growth and innovation. Floately’s breakthrough came with the invention of the first affordable levitating light, Volta. These lamps represent Floately’s core values of practicality, style, versatility, and affordability. Since then, Floately has continued to put these values to work in the creation of three additional levitating accessories for the home and office. And they aren’t stopping there. Floately is hard at work designing fascinating new devices that put the future of technology into your hands today. 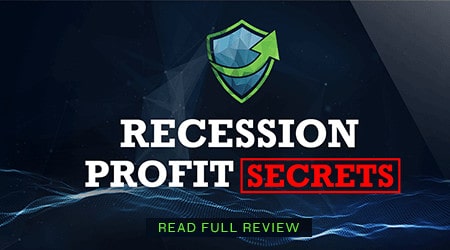 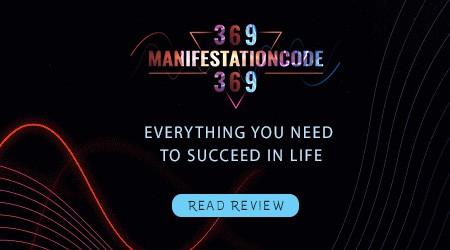 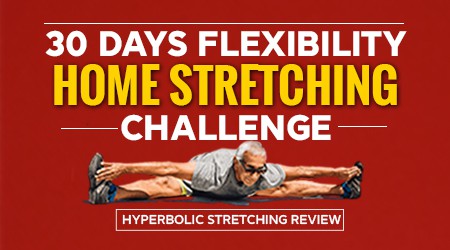