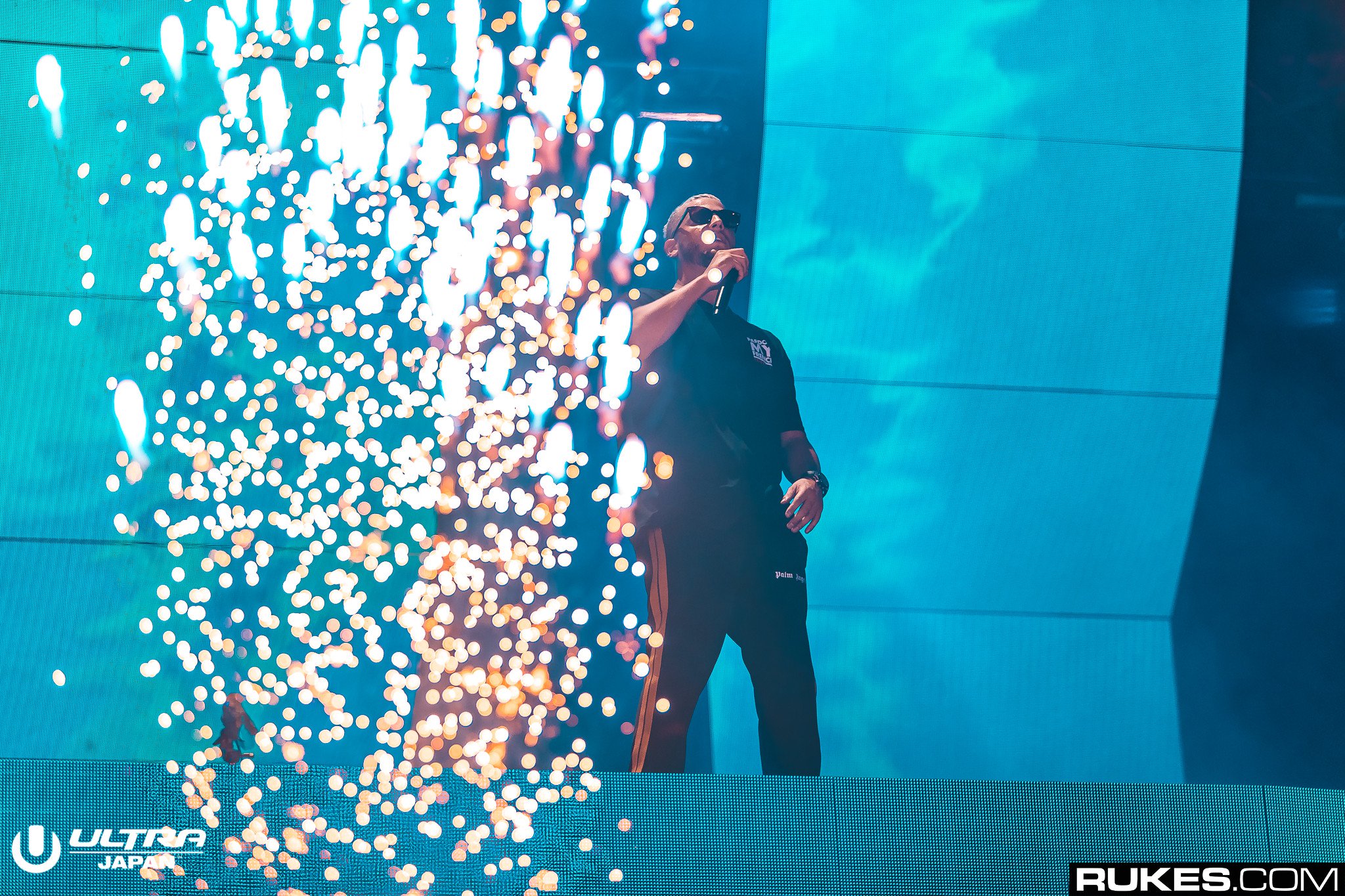 DJ Snake’s Premiere Class Records may well be the sleepy label of the year. Not much in terms of promotion, it has progressed by leaps and bounds and has introduced a number of high profile releases such as SAYMYNAME, Gammer, 4B and Chace.

After an extremely successful first year, DJ Snake and Premiere Class Records thank the fans for offering a compilation album featuring all the releases of 2018. After launching the label in March by publishing the hit “Whistle” of 4B and TEEZ, which turned out to be the most-played record at Ultra Miami, the label has grown steadily and has released 6 more singles from producers around the world.

DJ Snake’s vision of “No Politics, Just Doped Music” describes the wide range of genres represented by the label. From a SAYMYNAME song “Burn” to a neo-disco “Boss” song by Mercer and the prodigy of pop music and dance, Chace, based in Shanghai, Chace, the label showed how to spotlight With music and people totaling more than 10 million feeds and views combined, it’s easy to say that print publications have already taken off in a big way.

To get an idea of ​​the Russian Premiere Classe 2018 mountain, watch this video edited by Carlo Mastrorelli below.

The compilation entitled “Class Of 2018” is now available as a free download: