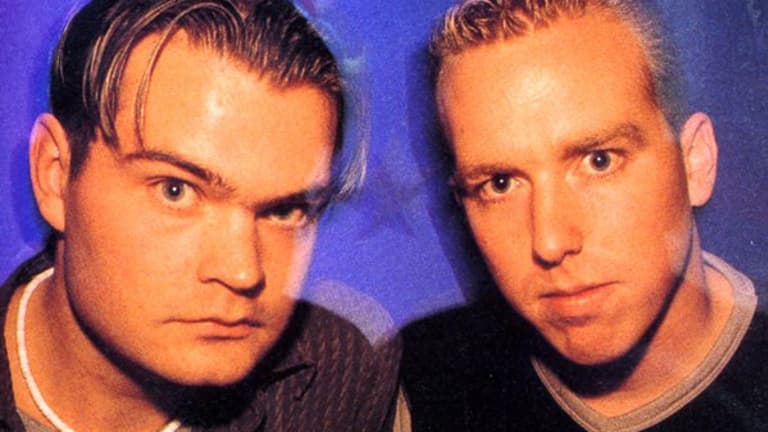 Since Dash Berlin separated, we hear a lot about Jeffrey Sutorius and not so many other members. Now, the fans are getting the good news they were expecting – Sebastiaan Molijn and Eelke Kalberg will continue the torch of Dash Berlin.

The duo remained relatively silent in the middle of the separation, but we now know that the remaining two members were busy working on new music. The best clue we have so far is from the following tweet:

Sutorius did not skip a beat after quarreling with members of the Dash Berlin group. His solo career seems to be well underway, as he is also focused on creating new music. He will make his solo debut on the west coast of Brazil at New Year's Eve at the Los Angeles Exchange Club.

"I want to achieve things like Jeffrey Sutorius that Dash Berlin has never accomplished," he said. "The world is my oyster, and I love oysters! I make new music and I'm delighted to be able to share this with the world, with the fans, to tell my story and to share it. the world understands, I am EDM: Emotional Dance Music. "

What does Dash Berlin look like without Jeffrey Sutorius? We will have to wait and see.