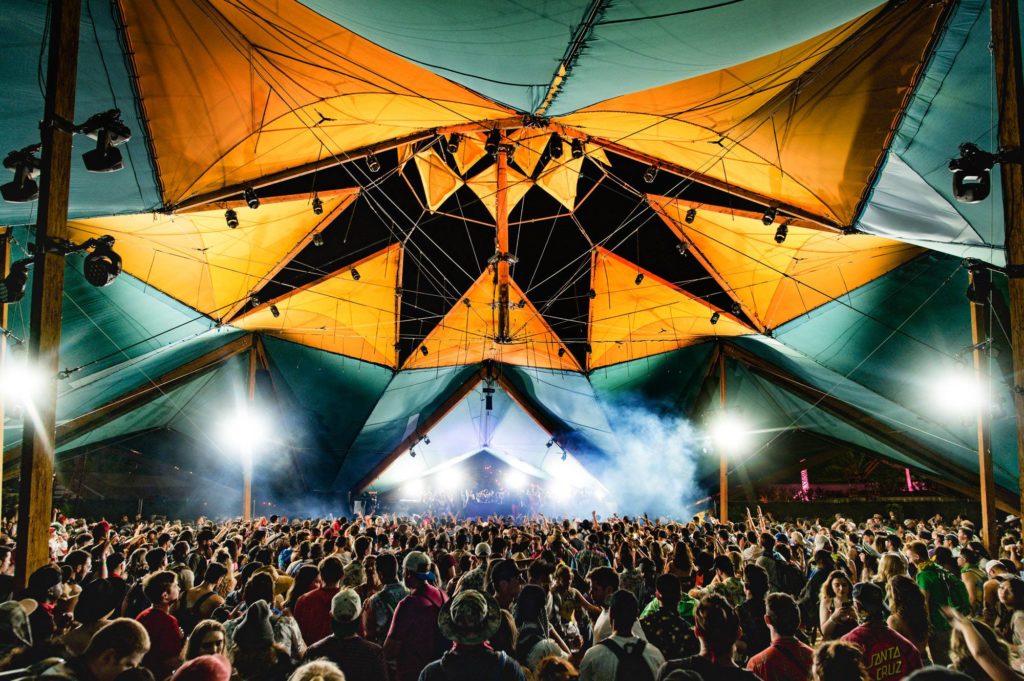 I have constantly told people that the DoLab at Coachella is one of my favorite places in the entire world – and if you’re going to Coachella in 2019 I implore you to find out why. The DoLab is nestled in the Coachella grounds and year-after-year hosts an incredible roster of artists of all shapes and sizes. The crowd at the DoLab Stage is unlike any other at any music festival I have ever attended. It’s a beacon for those that want to do one thing – dance and be happy.

One of the qualities that Coachella boasts about is that it hosts the same exact festival across two weekends so everyone can join in the festivities – but the DoLab could not be more different. They have two completely different lineups across the two weekends with surprise headliners every night. Sometimes the headliner can be a set from someone already playing the fest – other times it can lead to huge surprises like RL Grime, or Skrillex playing one of the smallest stages of the fest. We put together some of our favorite acts playing the DoLab both weekends. If you’re headed to Coachella this April, these artists should absolutely be on your radar. Full DoLab lineup below.

This young producer’s debut album came out in 2018 – and it might be one of the best put together pieces of music I heard all year. It combines some incredibly organic beats with intricate production. He will make the perfect addition to the DoLab.

Mr. Carmack isn’t exactly a newcomer to the scene – but if there is an act that exemplifies the DoLab perfectly, it’s Mr. Carmack. His unique take on trap music is not for the lighthearted, and he has a real chance at being at the top of the list when people go over their ‘Favorite sets of the weekend’ afterthoughts.

If you’ve tuned into BBC Radio one, then you know the legendary voice of Pete Tong. At almost 60 years old, he is still making his rounds and sharing his love for dance music to hungry crowds around the world. I can only imagine what friend of his he will be going b2b with – but rest assured he has a huge library of music waiting to unleash on the crowd.

29 Palms comes from the minds of Ooah and Boreta of The Glitch Mob. They describe this project as, “Psychedelic Desert House.” Which by coincidence might be a great nickname for The DoLab as a whole. Sets by 29 Palms aren’t easy to come by, so take advantage of this occasion.

Brillz introduced the world to his new LSDREAM project in early 2018. It serves as an outlet to a brand new kind of production – and so far it seems that it has landed on extremely happy ears. The LSDREAM project has completely taken off – and it introduces listeners to a glitched out, mid-tempo bass music. Might not be for the faint of heart – can you handle it?

The best part of the DoLab is the sheer amount of different music that goes through – not just through the weekend but on one single day. Mersiv’s dark, ethereal take on bass music is going to light up the DoLab in the best way possible. If you’re going to Coachella to see Bassnectar then Mersiv should be the second act you’re most excited for. 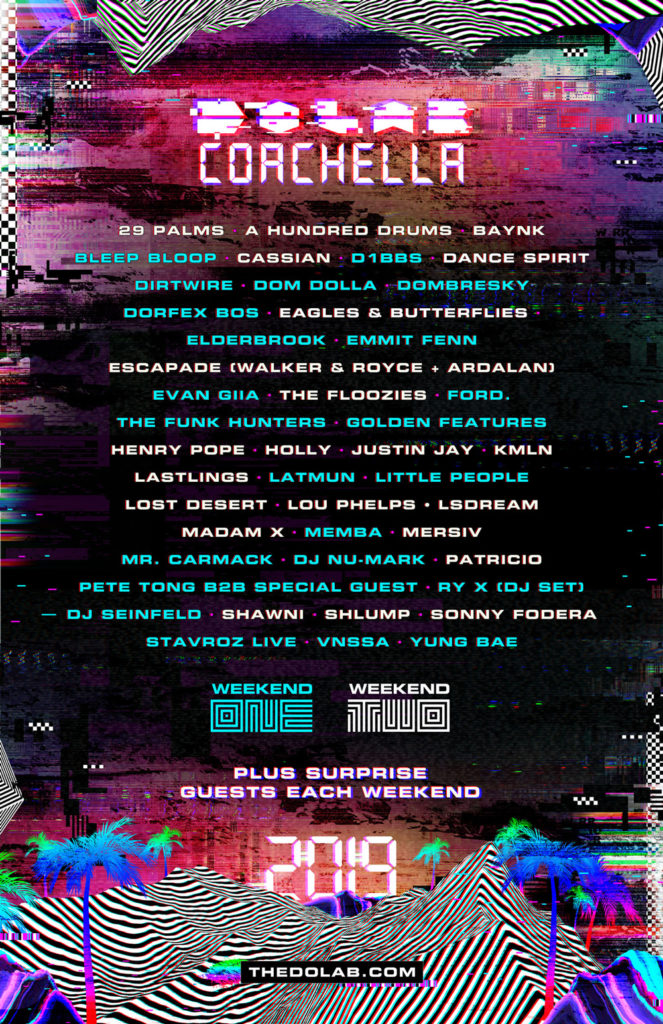