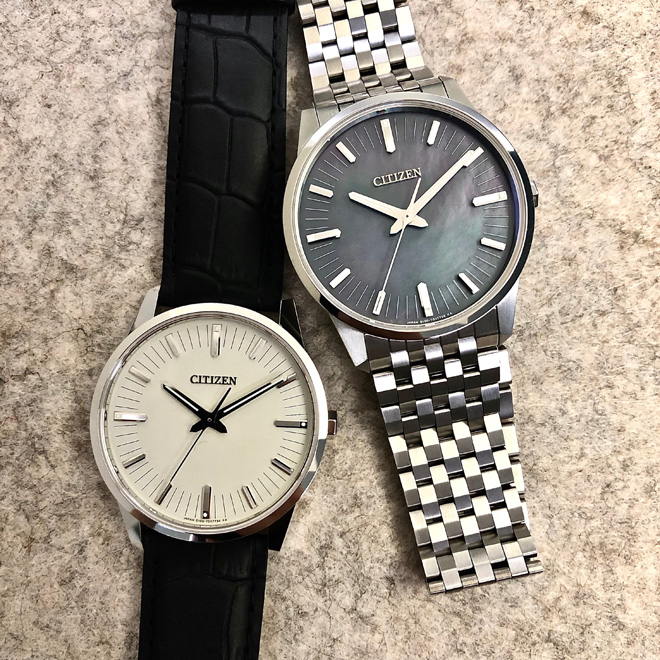 The world’s most accurate clocks are atomic, using electron transition frequency in the microwave or ultraviolet electromagnetic spectrum for timekeeping. Atomic clocks are the standard for international time and all timekeeping is measured by it but these are largely room-sized affairs thanks to technological intricacies required to  cool the atoms to near absolute zero temperature. Even then, chronometric precision approaches close to zero seconds deviation but still isn’t quite there yet. The Citizen Calibre 0100 Eco-drive is a wristworn instrument and it is currently the world’s most accurate watch.

In 2018, Citizen celebrated its 100th anniversary of watchmaking and so it is fitting that it inaugurates its new centennial with a new timekeeping milestone – creation of the Citizen Calibre 0100 Eco-Drive, the world’s most accurate watch. 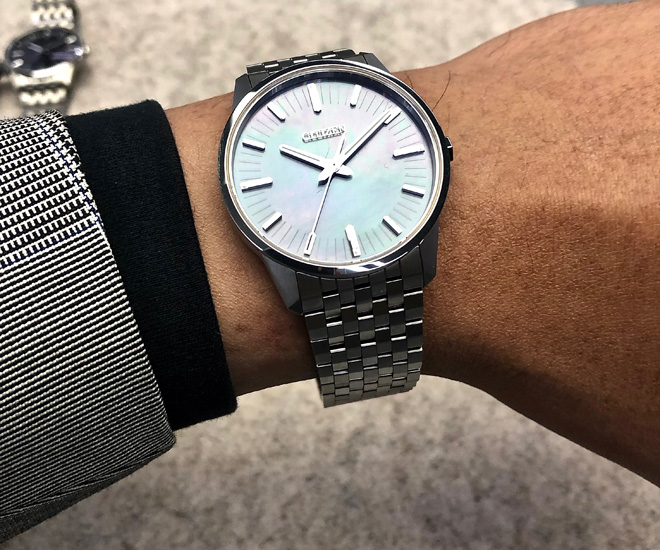 Not your typical Quartz watch, the Citizen Calibre 0100 Eco-Drive bears many hallmarks of high horology finishing. Photography: Jonathan Ho for World of Watches/LUXUO

It is hard to imagine that the Eco-Drive platform has been around since 1976 but while its origins were not driven (no pun intended) by the pursuit of chronometry, it was designed as a eco-friendly alternatives to the wastefulness of one-use solid cell batteries. Over time, solar cell technology and dial material technology had improved to such efficiency that the design of the solar powered watch was no longer constrained to working around the limitations of literally exposing solar cells to the environment. The Citizen Calibre 0100 is a far cry from the early days of the 1990s calibre 7878 which was accurate to within ± 20 seconds per month at a normal temperature range of 5 to 40 °C. 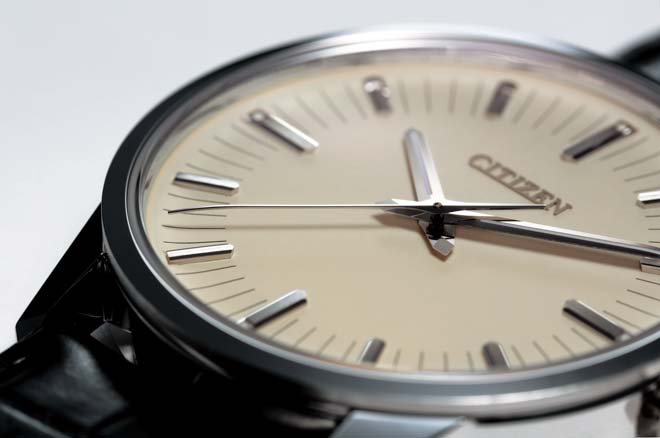 The brass second hand, a rarity in quartz watches due to its weight and incrementally increased power drain on the motor is used here because the artisans at Citizen wanted the hand to not only reach the periphery of the dial but also be “bent to point towards the seconds indexes 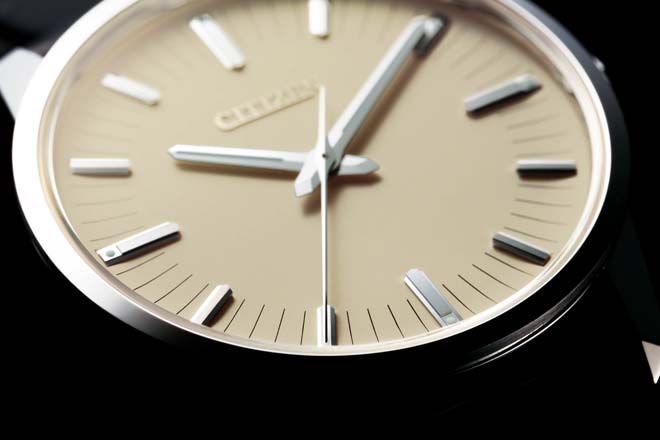 The seconds hand does not do a typical “jump” either, a special LIGA fabricated gear prevents this “backlash” and allows the hand to rest accurately over each second marker


As with atomic timekeeping, precision in quartz timekeeping also involves managing the various environmental factors that might otherwise disturb a perfect movement. Creating the world’s most accurate watch means eliminating deviations. Quartz watches like the new Citizen Calibre 0100 use the vibrations of their quartz crystals to keep time but external factors like gravity and temperature can affect the quartz oscillator which leads to deviations in timekeeping. Unlike mechanical timekeeping which measures its time by vibrational frequency in a range of 2 to 5 Hz (and even 18 Hz today),  ultra-high precision quartz watches measure theirs in excess of  the standard 32,000 Hz (Bulova precisionist movements vibrate at 262,144 Hz, we will get back to the Calibre 0100 in a moment)  and so, to achieve an accuracy of ± 1 second per year (that’s right, not month), Citizen had to look to eliminating or managing those external factors. 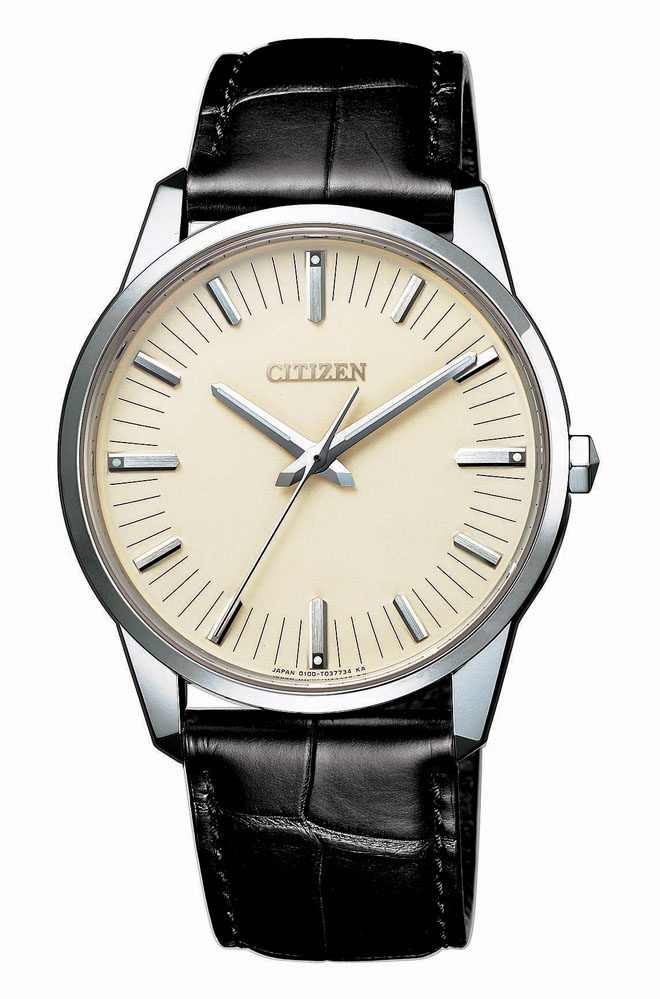 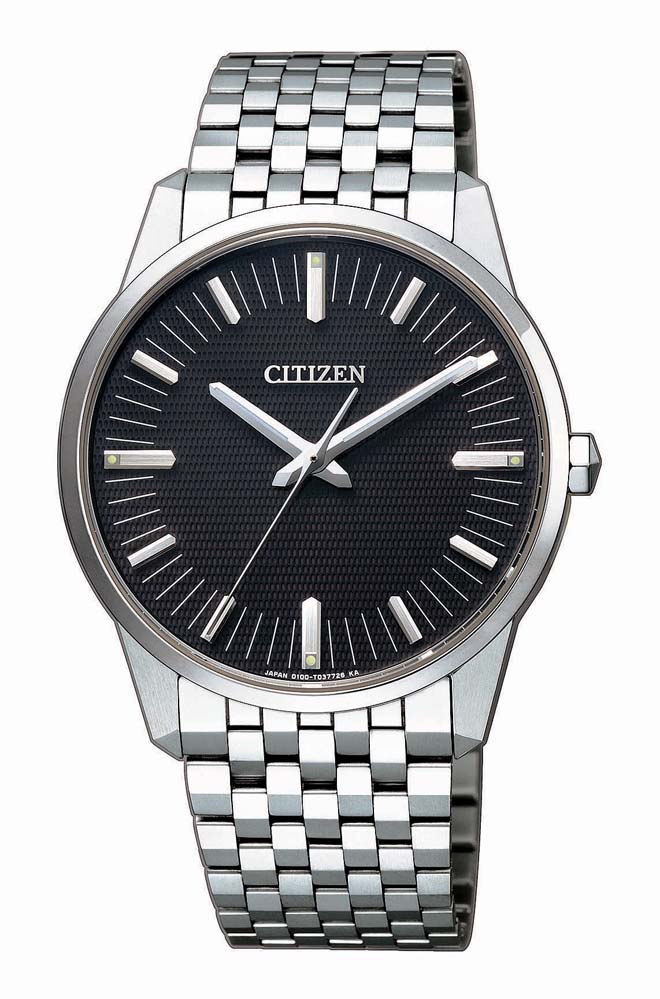 Super TitaniumTM with Duratect Caliber 0100 with 6 months on full charge (about 8 months in Power Save mode). Thousands of small “windows” dot the dial to allow sunlight into the solar cells. Price: US$7400


Eschewing the tuning fork style quartz crystal oscillator, Citizen switched to an AT cut crystal oscillator without the “prongs” – this is because the thermal characteristics of quartz changes dependent on how it is cut. With the AT cut, as a continuous mass, changes in temperature has little effect on the crystal. Next, spatial orientation is not an issue for AT cut crystals like those on the Citizen Calibre 0100 either, something like a tuning fork oscillator is affected because its oscillations occur in the empty space (or gap) between the forks, the oscillations on an AT cut crystal are tiny and as such, the impact of gravity acceleration caused by sweeping arm movements are negligible. Prior to the new Citizen Calibre 0100, AT cut crystals were never used for watch movements and Citizen’s 100 years of fully integrated watchmaking, gave them the know-how to apply the unique properties of AT cut crystals in their latest horological milestone. Consequently, the Citizen Calibre 0100 has a frequency of 8 megahertz or 8,388,608 Hz. It goes without saying that operating at 8 megahertz requires a whole new level of power. Hence, Citizen had to increase energy efficiency and reduce consumption starting from the integrated circuit, needless to say, the unique selling point of the original Eco-Drives was that these watches could run even without exposure to the sun for extended periods of time and the Citizen Calibre 0100 had benchmark of running without sunlight after the initial charge for at least 6 months. 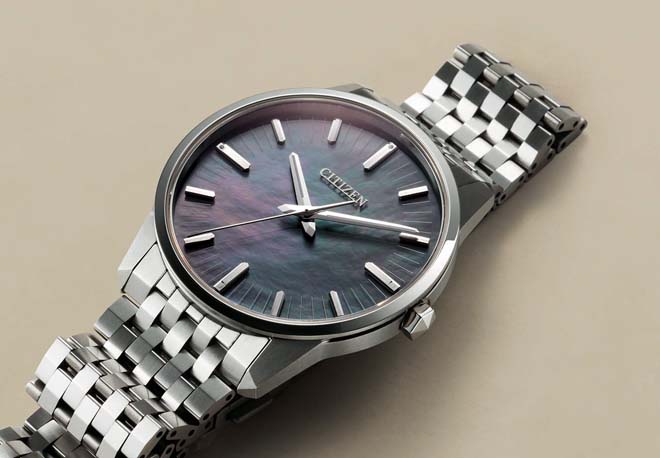 Creating even their own integrated circuit, the brain of the Calibre 0100, the movement is equipped with a temperature correction function which monitors the temperature once every minute, and compensates for changes in oscillation frequency. Since no two crystals are exactly alike, they each have slightly different thermal characteristics, hence, each is temperature tested to preset the movement with realistic approximate benchmarks. In the event that you drop or knock your watch, a shock counteraction function locks the rotor of the hands to prevent them from “jumping” or “shifting” out of position. The new Calibre 0100 heralds the next 100 years of watchmaking for Citizen. 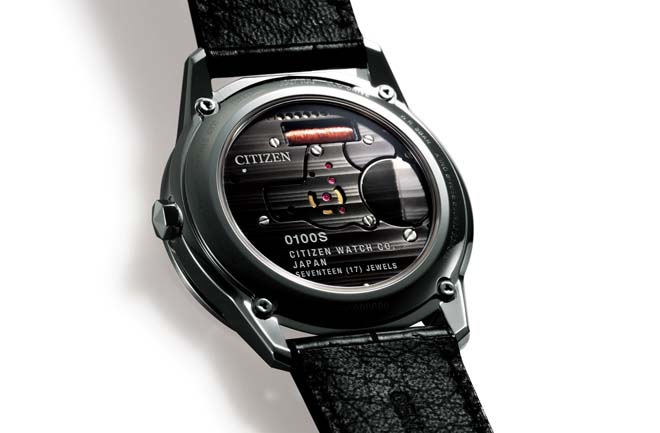