If you have ever visited Havana, Cuba, then the chances are that you’ll be familiar with the classic cigar and rum pairing that is traditionally enjoyed across the city, and further afield, across this Caribbean nation as a whole.

Rum is sometimes overlooked as a cigar partner elsewhere in the world, but give this sweet-tasting natural pairing a chance and we’re sure you’ll agree that it’s a match made in heaven. Their key ingredients – tobacco and sugar cane – hail from very similar regions, and feature similar aromas as a result. Cuban rum – the most popular of which being the word-famous Havana Club – is aged for a minimum of three years, although some can go all the way up to 25 years. The darker and headier the rum, the more complementary the combination, and the greater the resulting enhancement in flavour.

Cigars and the Scotch may be the norm at your gentlemen’s gatherings, but this little lot might be about to change your mind. Give these pairings a go – we promise they won’t disappoint. You can buy cigars online from Havana House alongside a wide selection of rums from across the globe – the perfect opportunity to apply these tips. 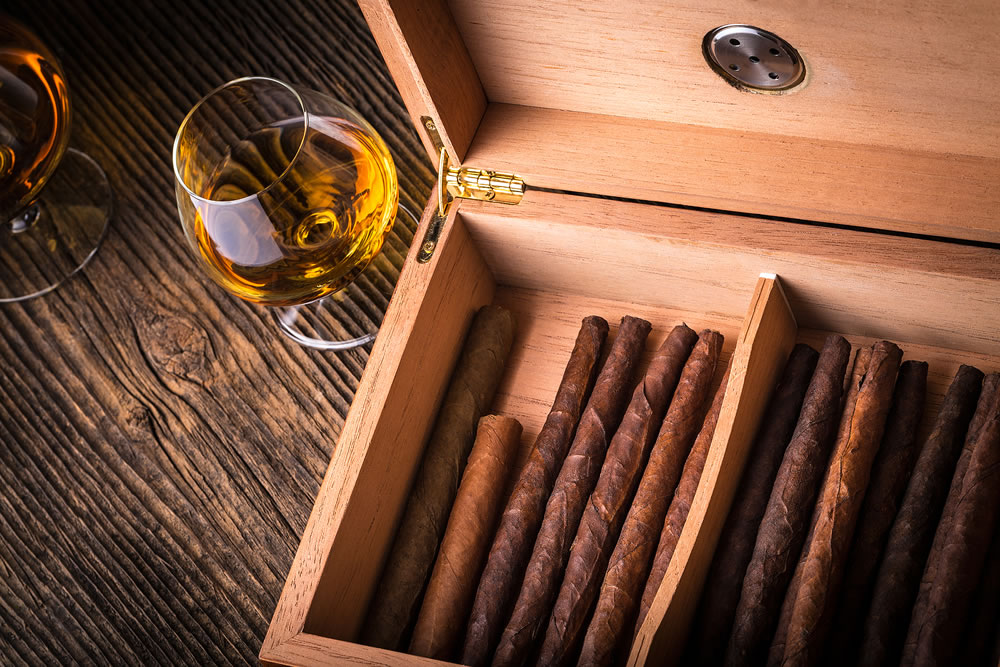 Rum is sometimes overlooked as a cigar partner, but give this sweet-tasting natural pairing a chance and we’re sure you’ll agree that it’s a match made in heaven

As they say, ‘what grows together goes together’, and in the case of cigars and rum, this certainly proves to be true. But even so, there are a few rules of thumb to ensure that you get the most out of your pairing. Essentially, it all comes down to pairing like with like, and from strength to geographical location, every element counts.

To ensure that neither flavour overpowers the other, opt for similar strengths for a well-balanced pairing. The stronger or more alcoholic your rum of choice, the fuller-bodied your cigar selection should be – while the same can be said for the opposite.

Just like wine and food pairings, to get the most out of your rum and cigar combo, you’ll need to take complementary flavours into account. The darker and smokier the rum, the richer and headier the cigar can be, while a sweeter cigar with caramel notes would work well with something a little lighter.

Without repeating that age-old saying for a second time, products from similar regions tend to feature many similarities in strength and flavour due to soil, climate and other growing conditions – so Cuban cigars and rum are a no brainer. But whilst Cuba might be the most famous nation for producing both, you might also find yourself exploring varieties from other parts of the world, so take note that the same will apply here. 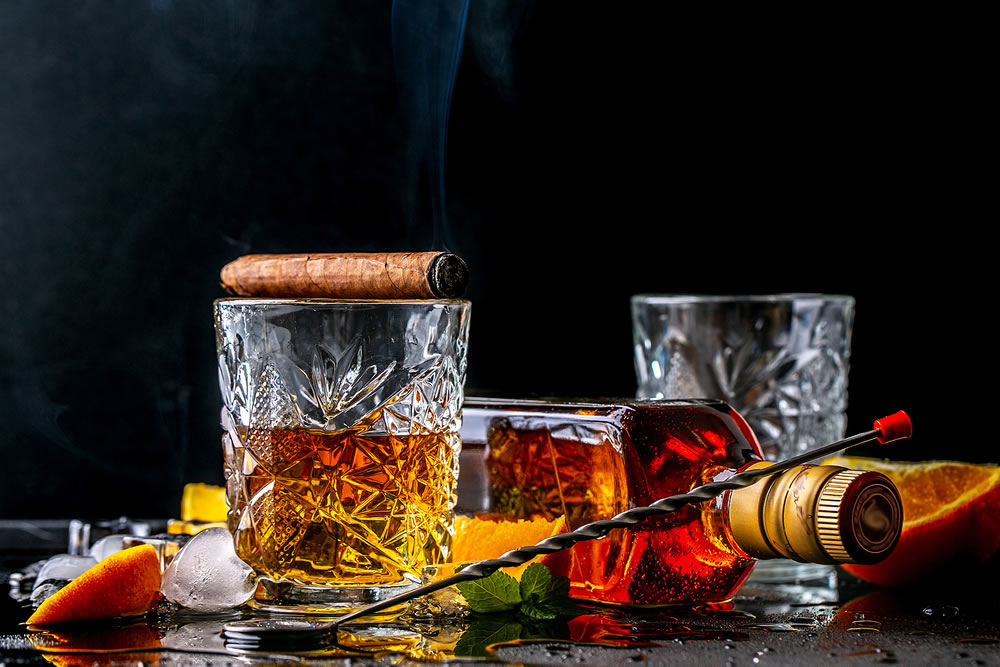 An award-winning and well-aged Nicaraguan rum featuring notes of nut, vanilla, cocoa and all-spice, Flor de Caña’s Centenario Rum works perfectly with this offering by Ashton, which blends seamlessly with the sweet and spicy flavours of the rum thanks to notes of cocoa, maple and spice.

A heady combination hailing from Cuba (of course), this 15-year-old aged rum features a rich selection of notes, opening with hints of caramel before developing into notes of praline, dark chocolate and roasted coffee. Meanwhile, the H. Upmann Half Corona cigar, with its creamy coffee notes, is the perfect partner.

We couldn’t conclude a rum and cigar pairing guide without including Havana Club – and this variety is perhaps the finest and most famous rum on earth. A luxury blend priced at an impressive £1,350 per bottle, this one is for those who are serious about their rum – and with its smoky, oak flavours with hints of vanilla, dark chocolate and dried fruit, it pairs well with a medium-strength smoke. The Rocky Patel Grand Reserve Toro is just that, and balances without overwhelming.