Christian Siriano has never been one to stand still while waiting for the fashion industry to come around on an idea — be it dressing a diverse range of people or indulging in collaborations, an important part of the business. Siriano continued this attribute in his NYFW Fall 2020 collection.

The New York-based fashion designer kicked off New York Fashion Week with a gleeful mix of comical structures and glamour. Seeing as he has become one of the city’s biggest fashion attractions over the last few years, especially with the exit of several big names from NYFW. His outfits are sought out and worn by stars on and off the red carpet. 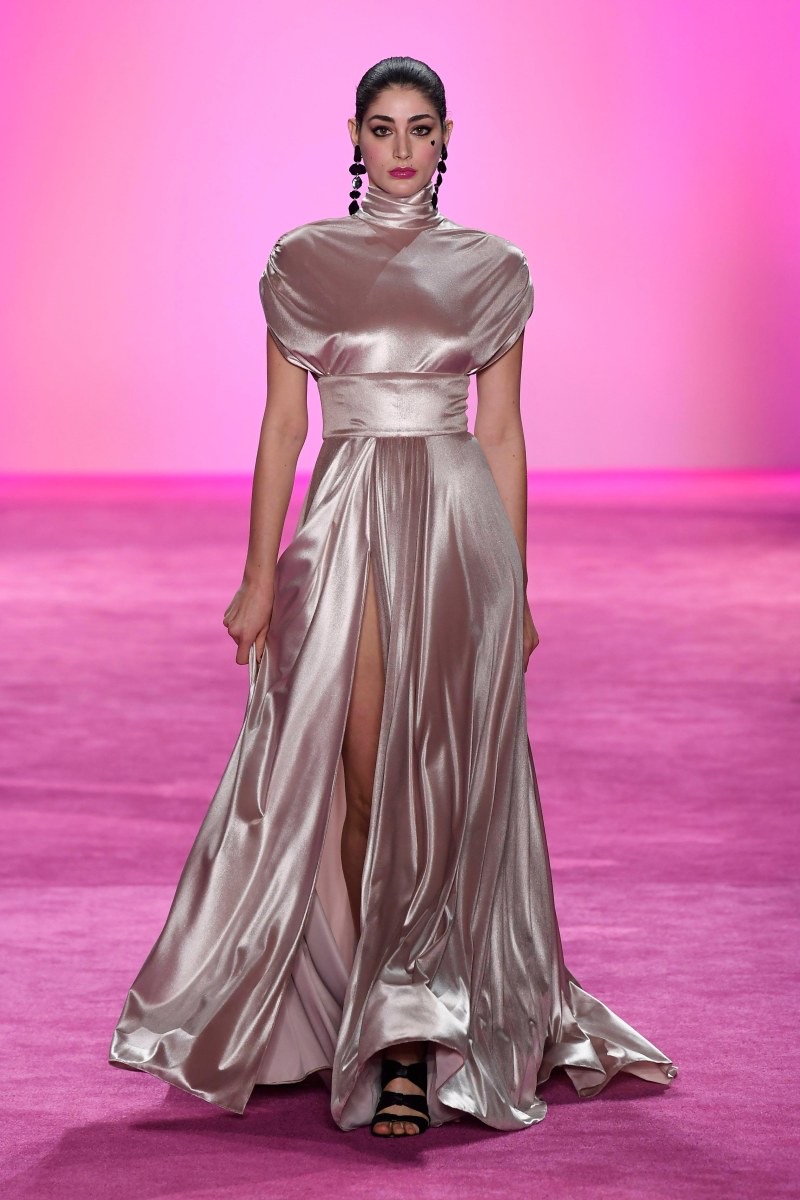 For his Fall 2020 fashion collection, Christian Siriano drew inspiration from characters and emotions from the DC Comics superhero film “Birds of Prey,” specifically Harley Quinn. To produce a more elegant and romantic version of the character, he didn’t skimp on the sequins, velvet and shimmering fabric which made his creations shine even brighter.

This pattern of allure is very on-brand for this master of the spectacle who added even more glamour to the collection with long robes, padded shoulders and opulent materials — velvet in particular. The people’s designer didn’t stop there. He went on to make the designs more daring with the addition of frills and traditional Cordobes hats.

While other designers continue to ponder on just how important dramatics are on the runway, the reviews from Christian Siriano’s NYFW Fall 2020 show has confirmed that indeed the people love unwearable designs just as much as they do the wearable pieces. 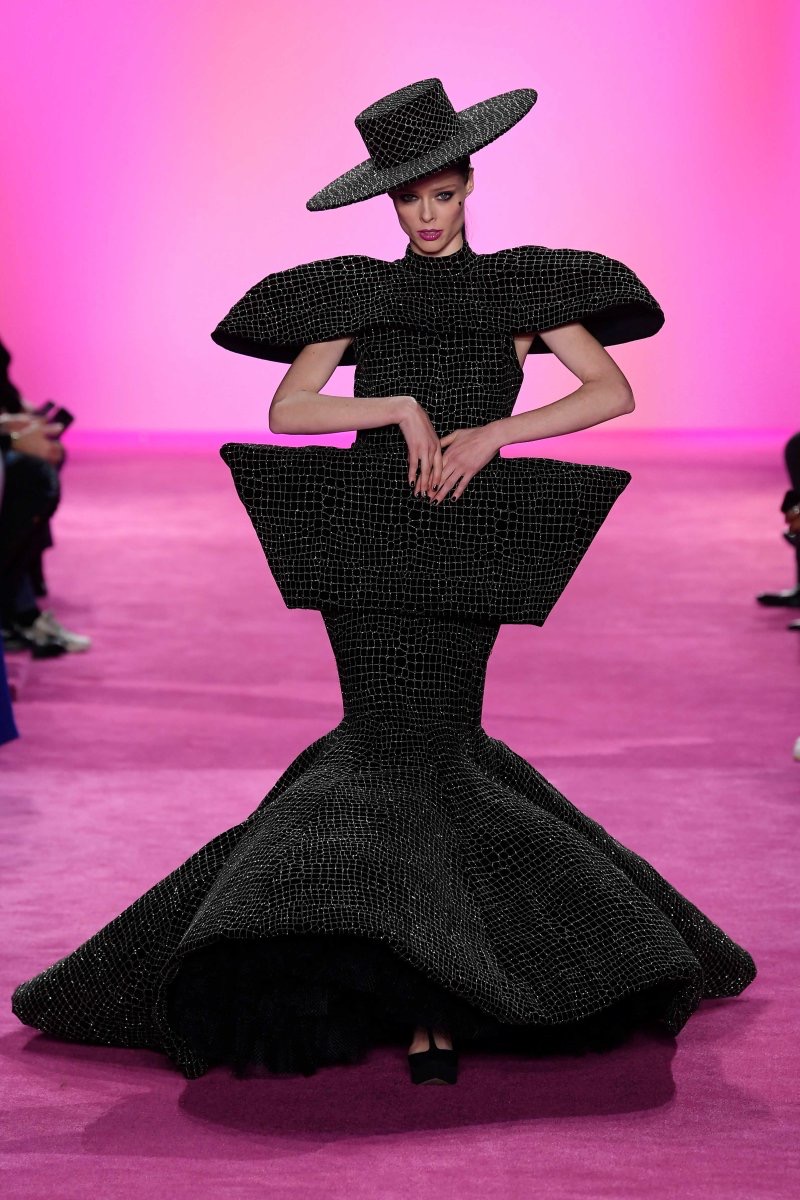 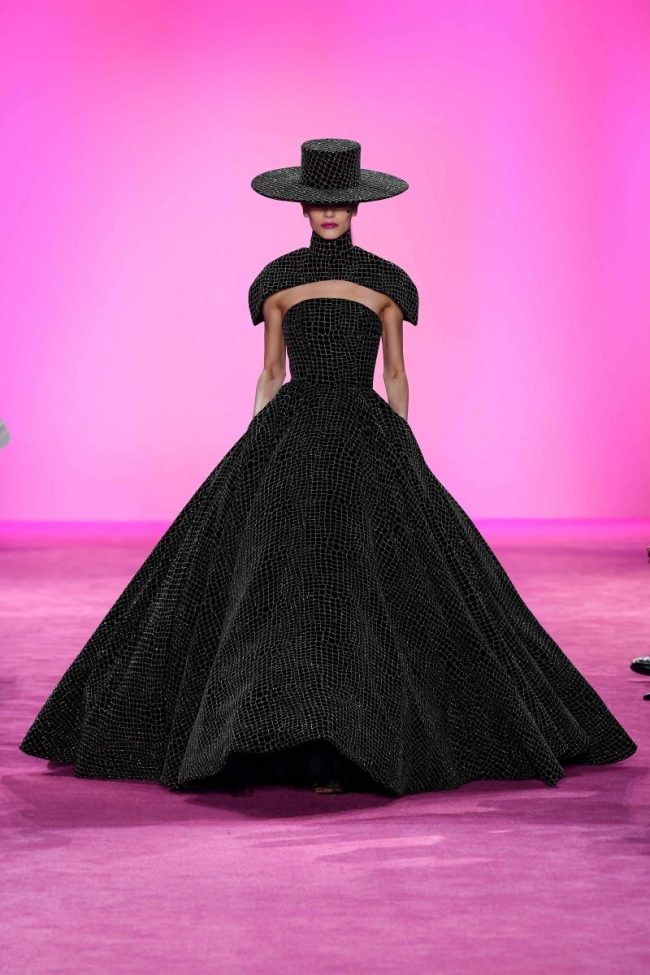 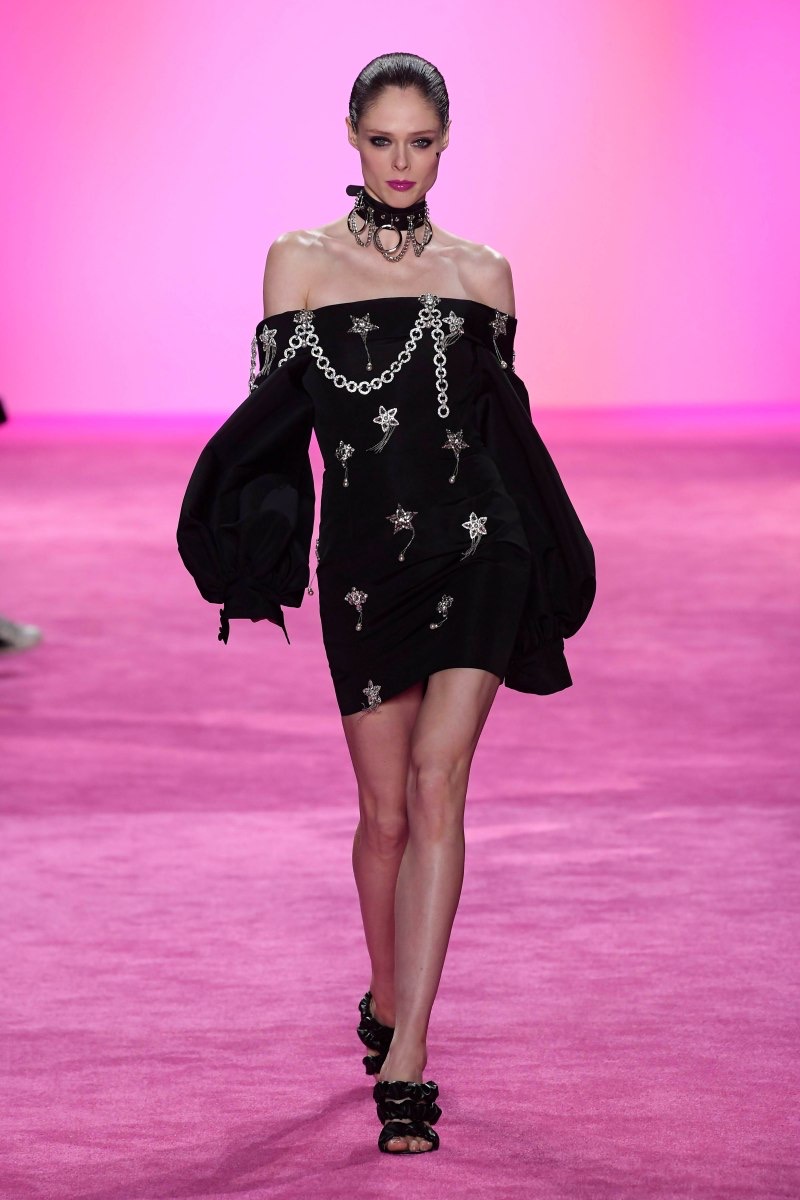 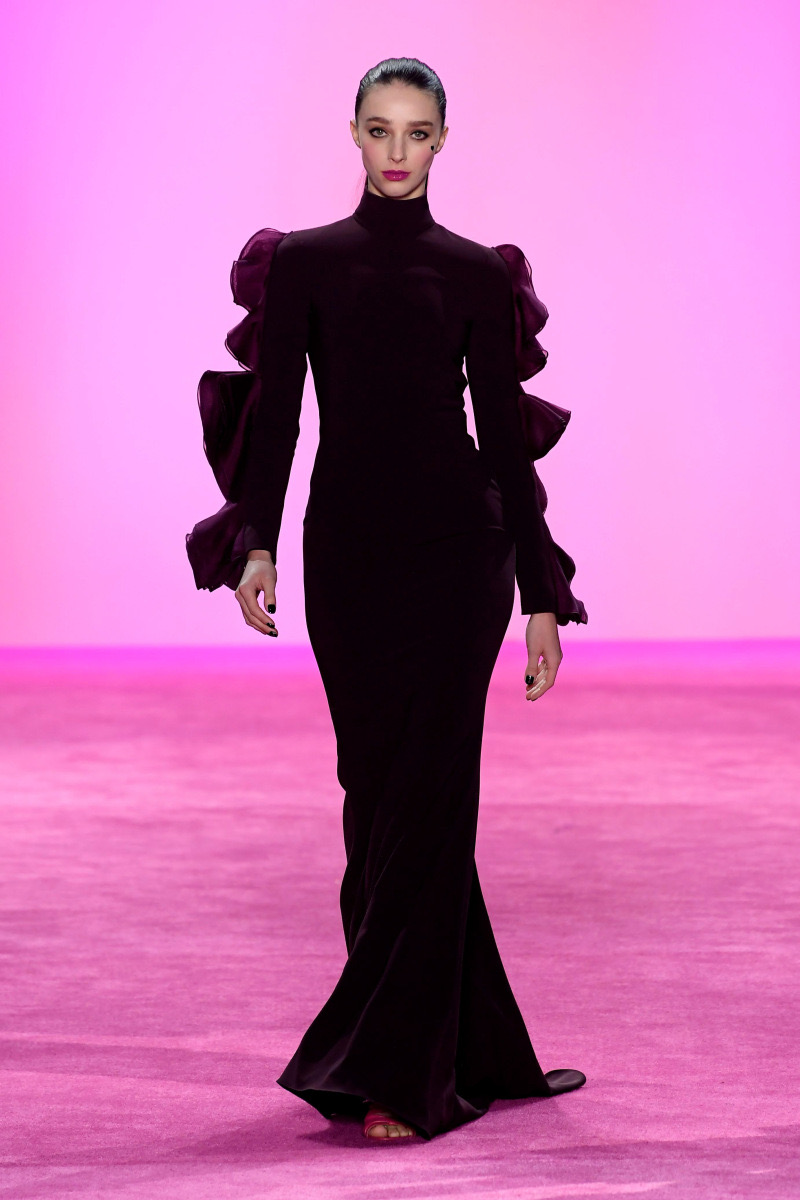 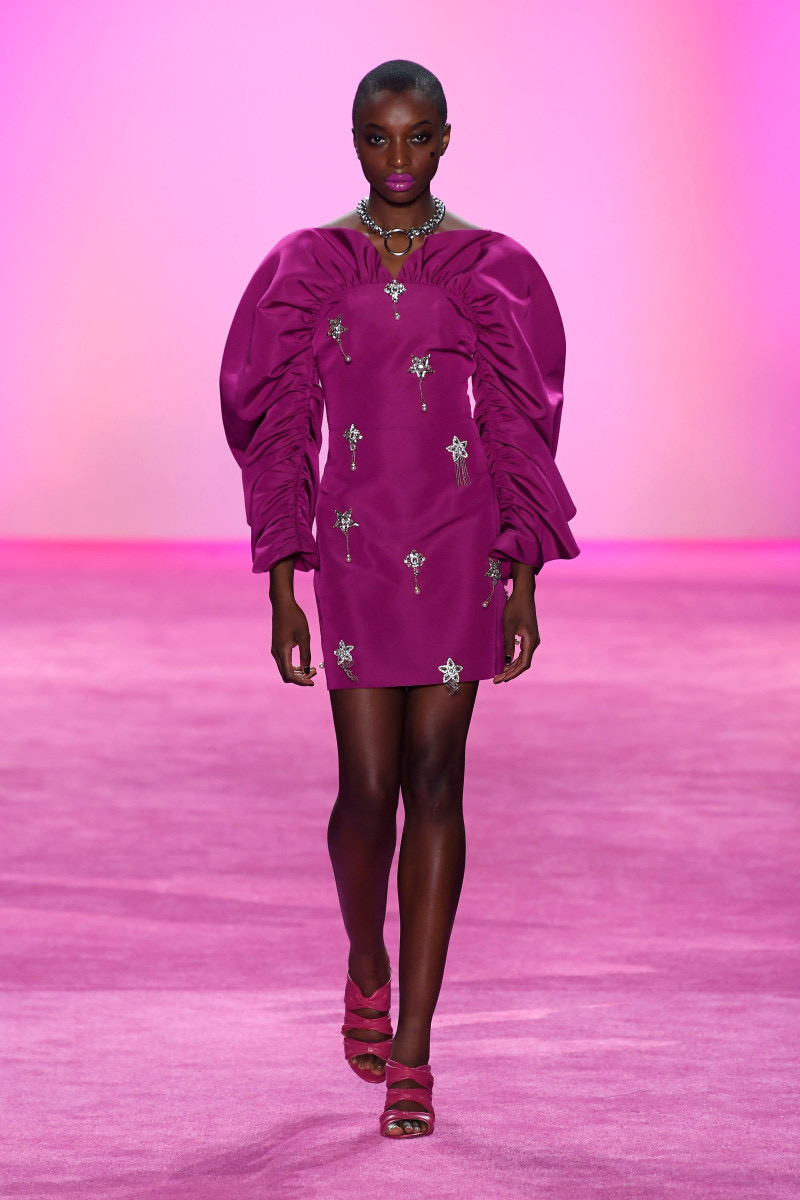 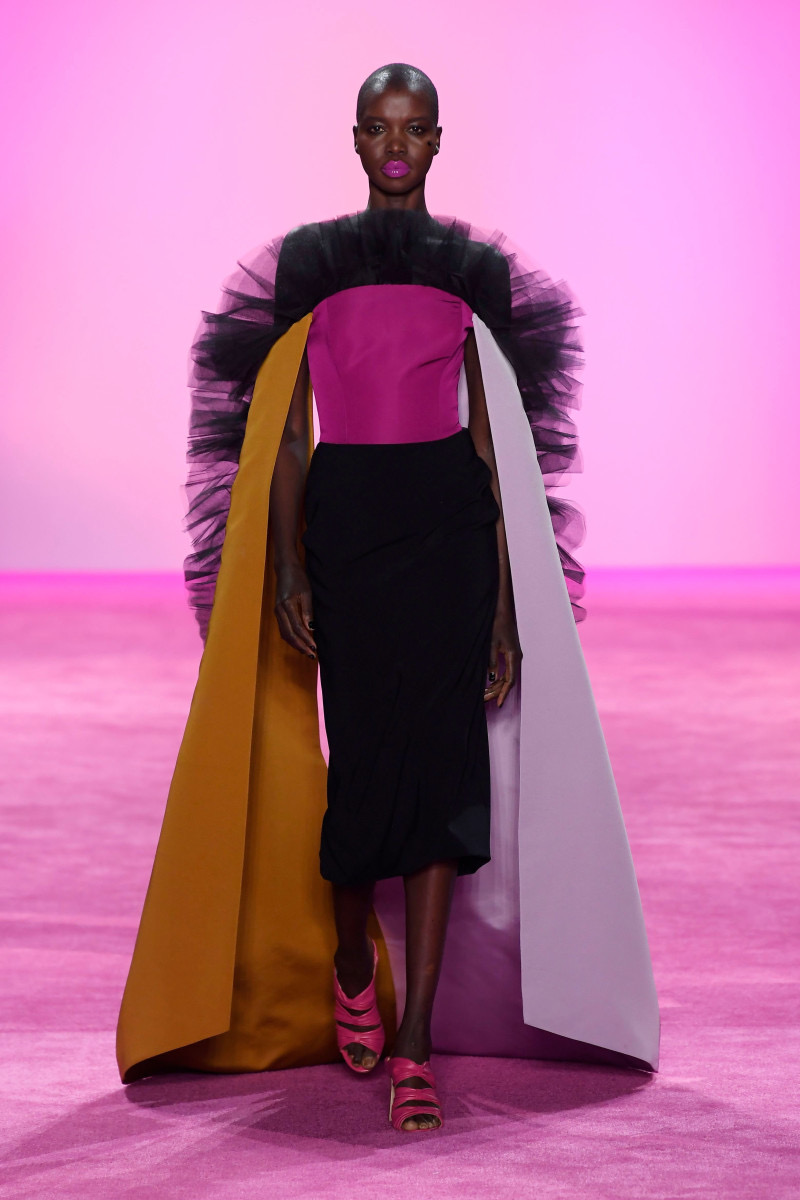 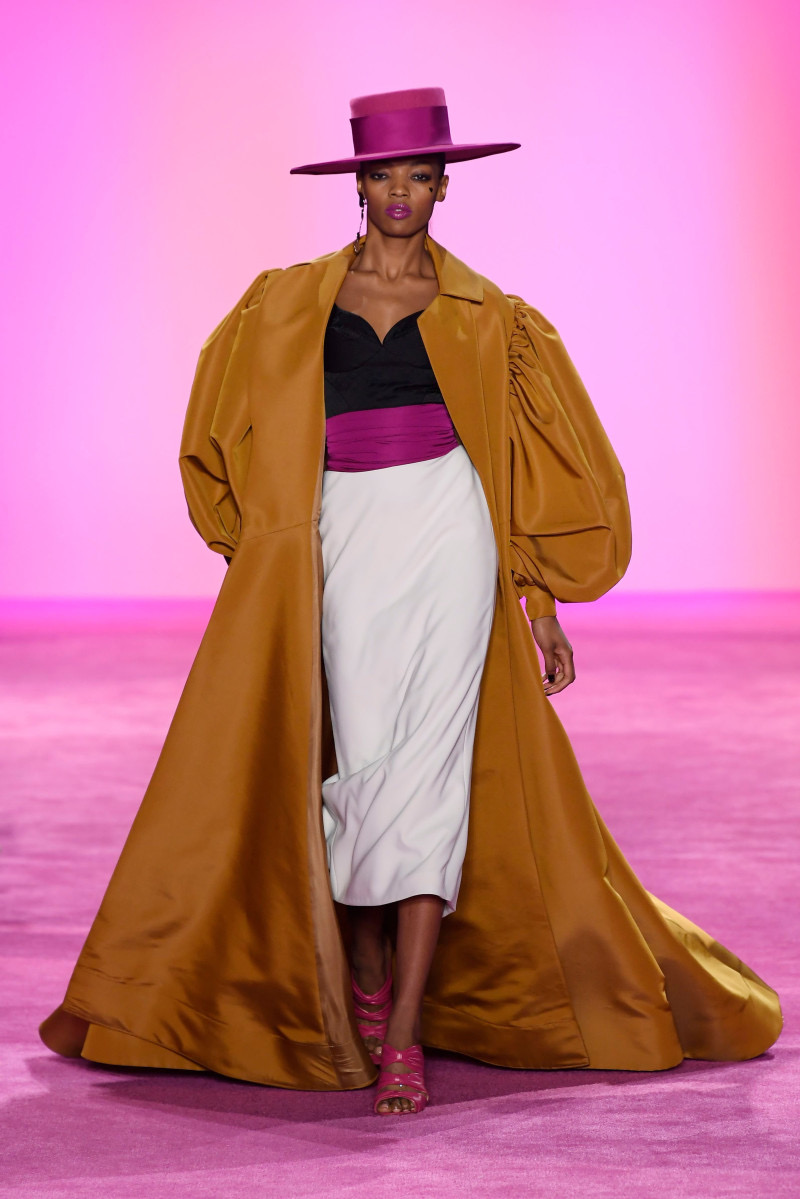 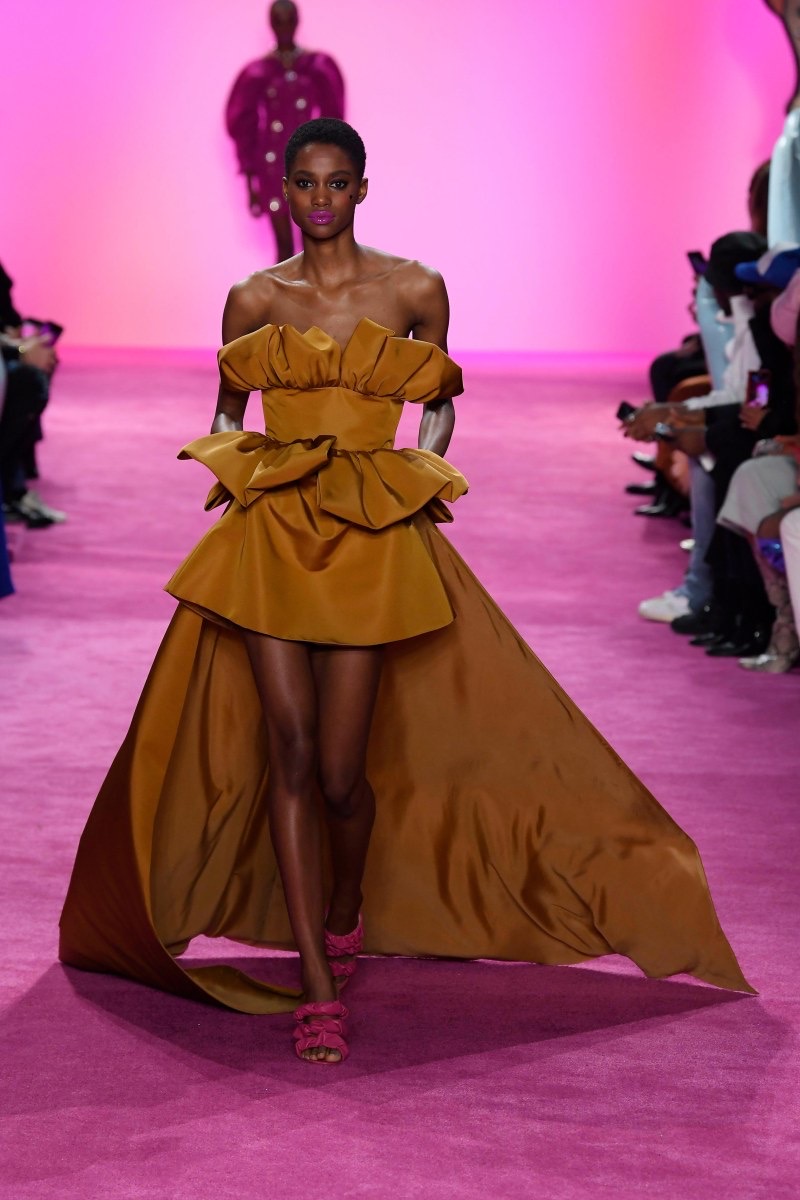 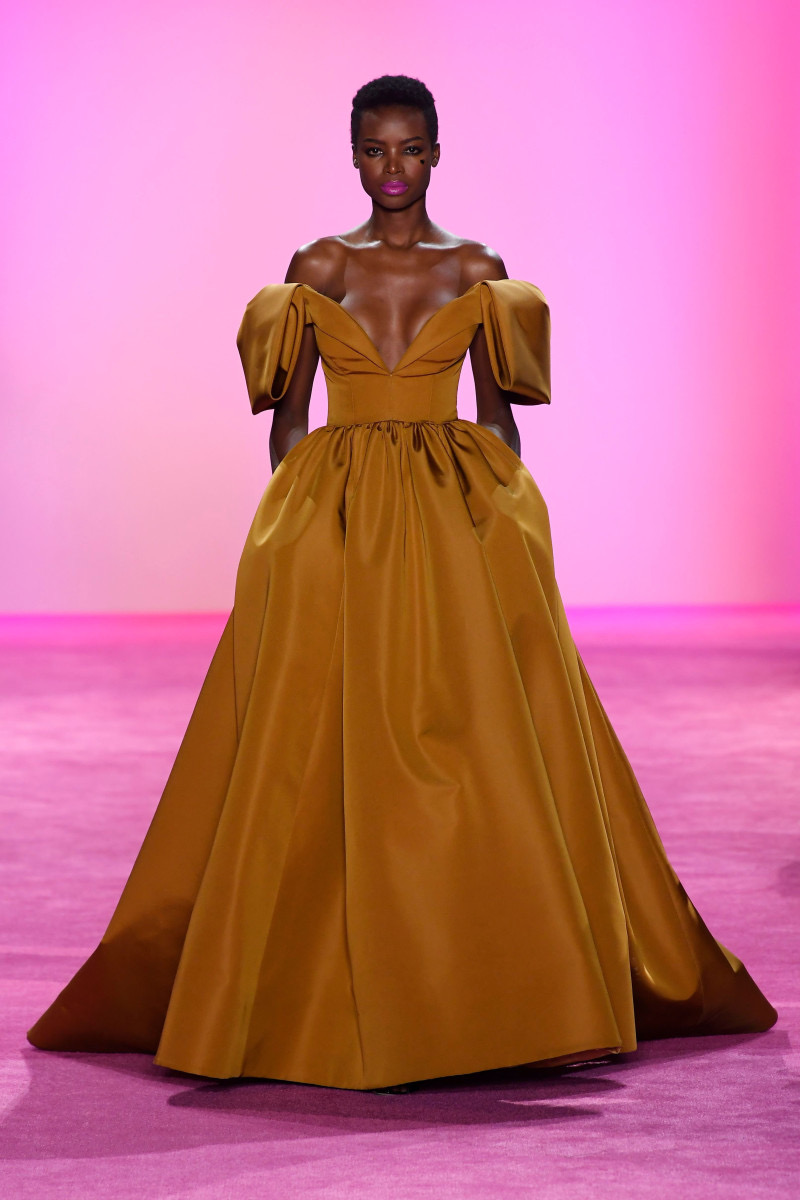 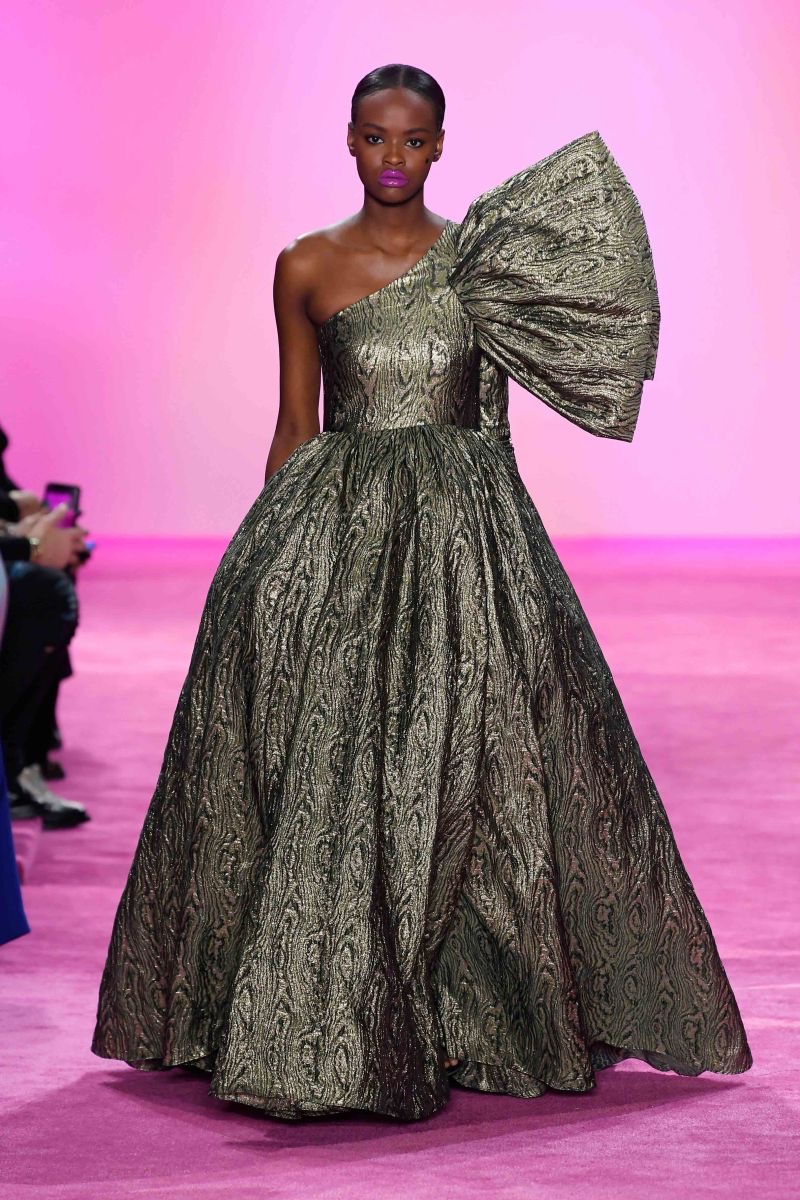 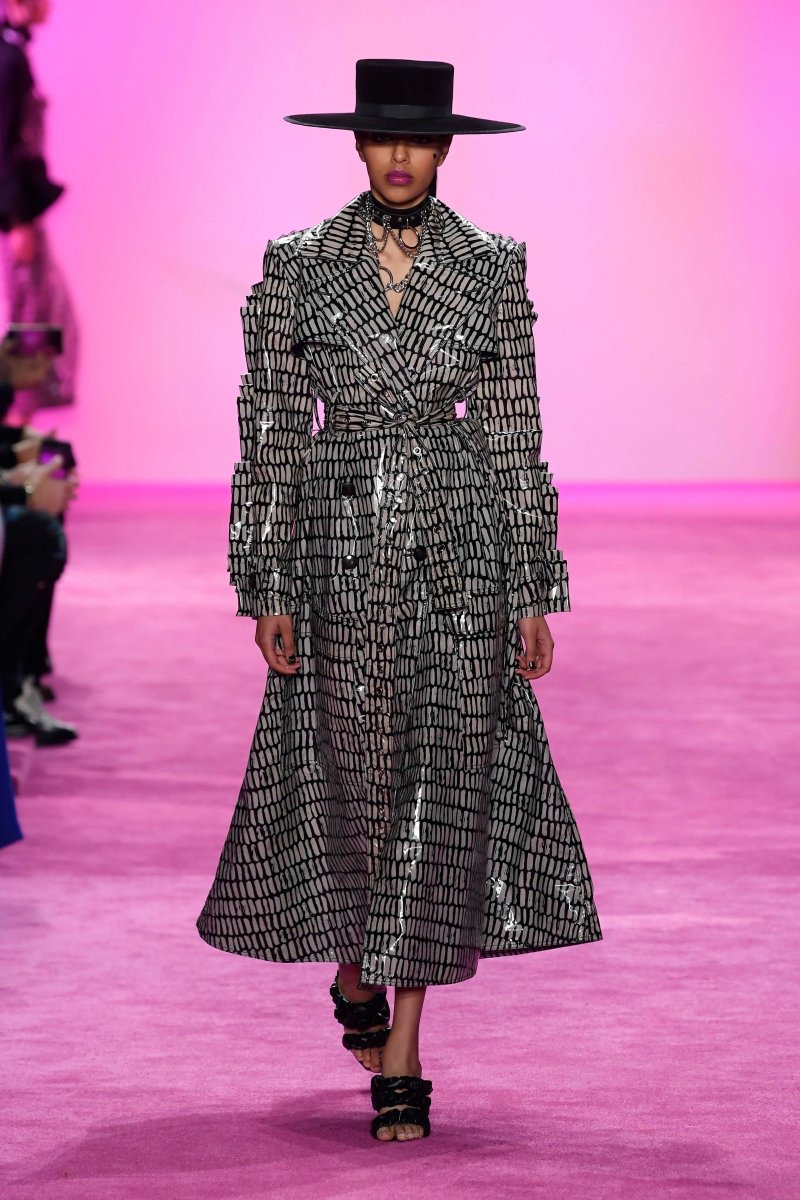 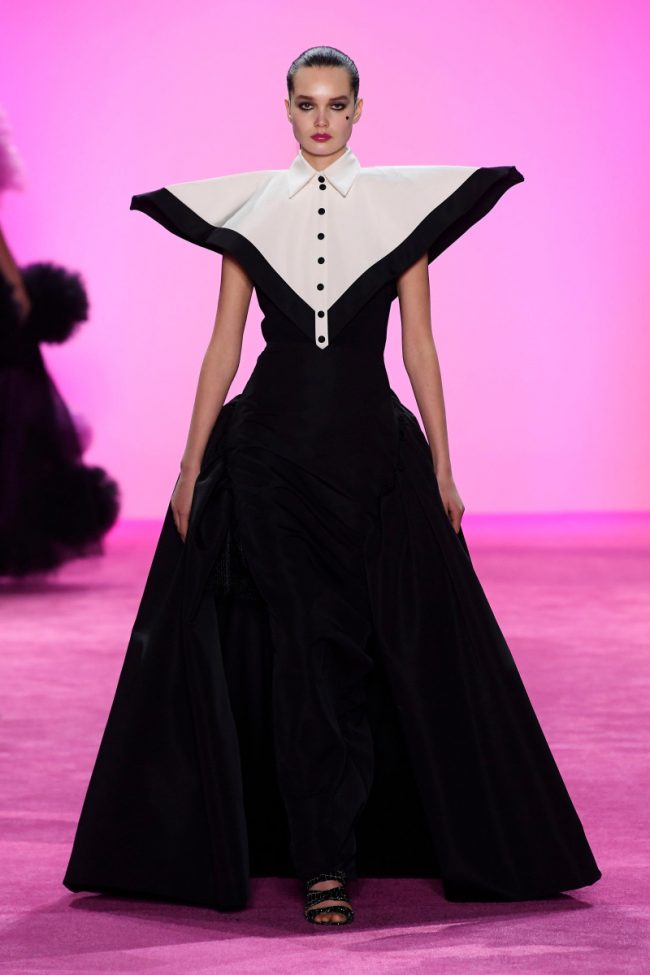 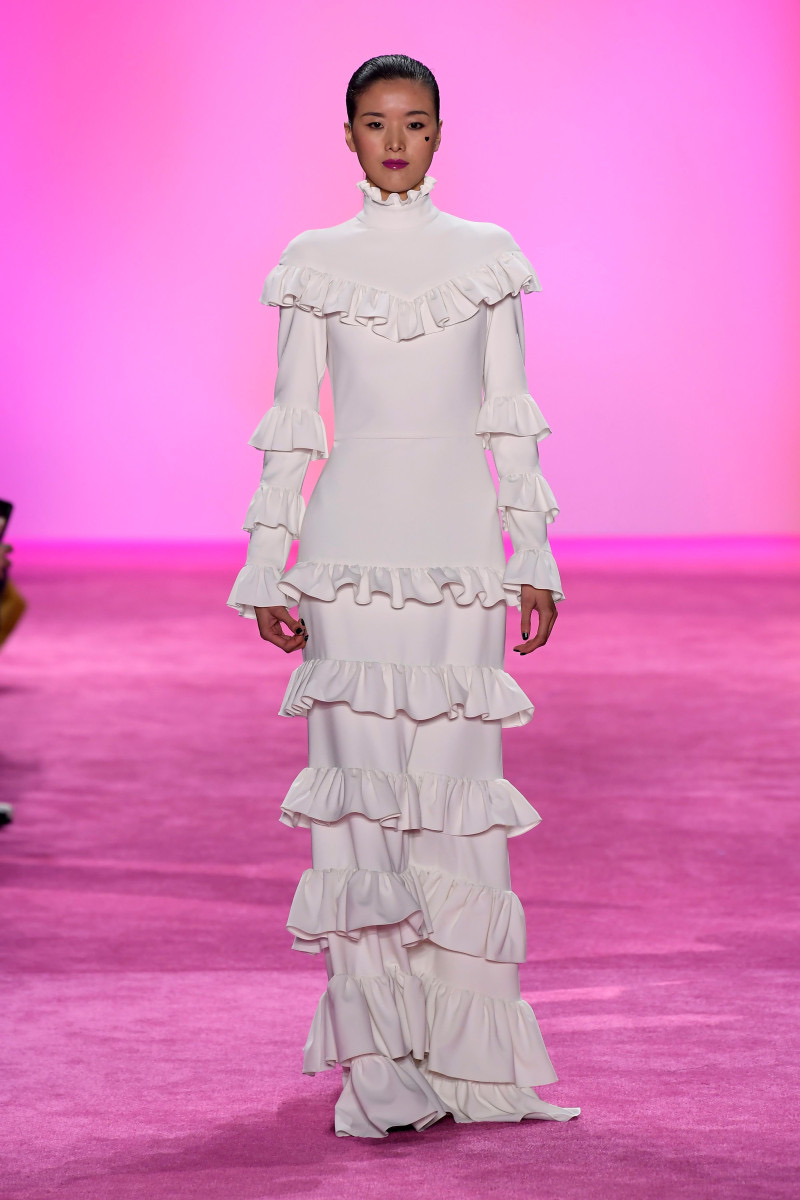 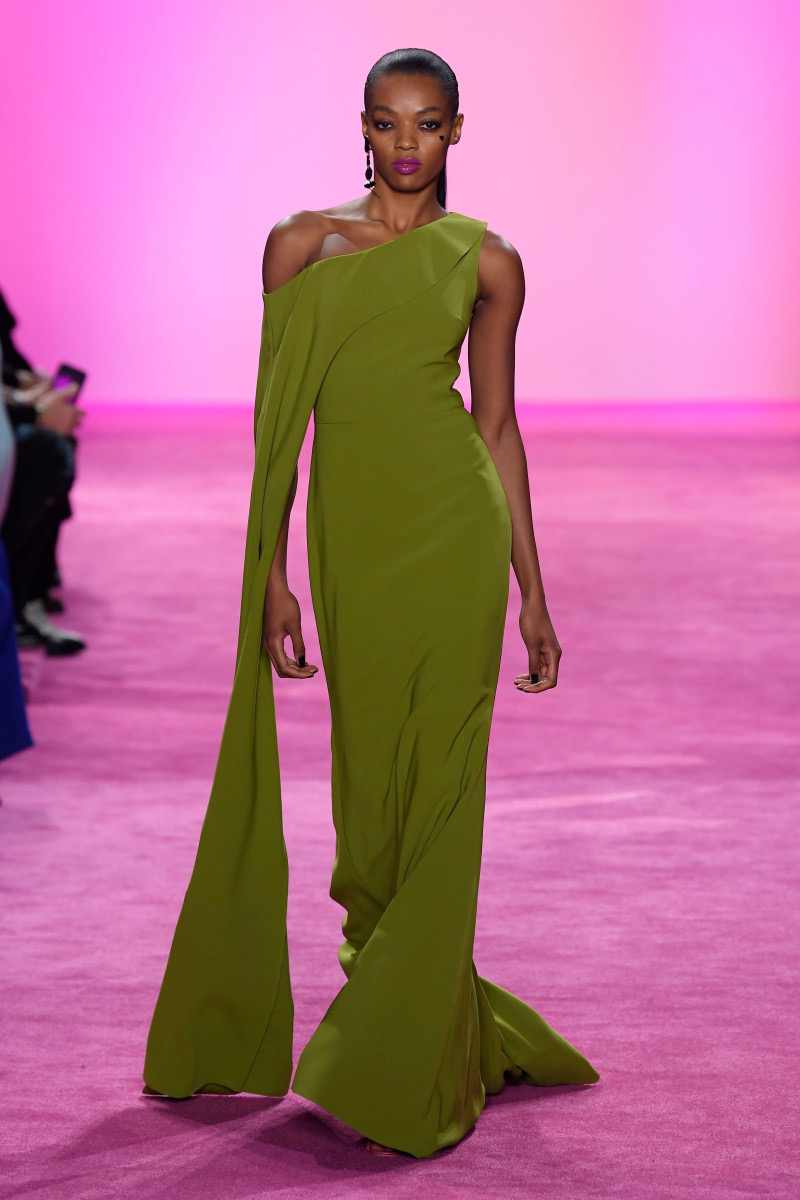