Chanel Voyage de Chanel Blush & Illuminating Travel Face Palette ($70.00 for 0.38 oz.) is a soft, faded coral with a natural sheen. It was almost like coral and brown came together, but it wasn’t quite brown enough to be brown and yet was more muted than typical coral. Individually, the texture seemed firmer and softer depending on the shade (the true pink was firmest, the bronze was softest), but used together, I didn’t notice any differences in texture so much–it was sot enough to pick up well with a brush and not be too powdery, but it wasn’t the most luxurious powder I’ve seen from Chanel.

The brand recommended using it “for a sheer all-over effect” by using the included brush or a powder brush, though it can be used as a “face powder, bronzer or blush.” It had more medium to semi-opaque coverage; if I did a fairly even (as best as I could manage!) swirl throughout the compact, it was more semi-opaque, but if I concentrated my brush toward the left half, it was semi-sheer. Generally, though, it seemed pigmented enough that it may not be workable as a face powder for everyone. As a rusty bronzer over the edges of the face and such? Definitely. As a blush on cheeks? I’d agree. It applied evenly to my cheeks and blended out with little effort and yielded a subtle sheen once buffed into place. It stayed on well for eight hours on me before fading noticeably. 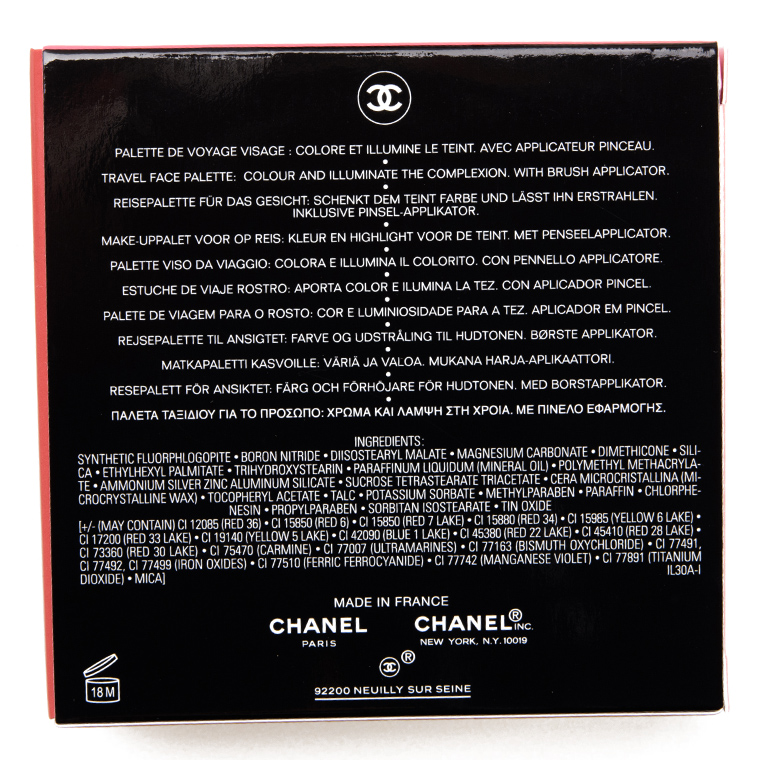 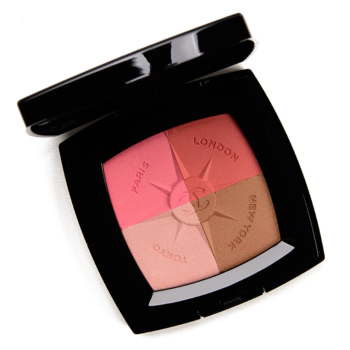