Singer Céline Dion has truly reinvented herself. Establishing herself as one of the boldest style icons in the industry today, the 51 year old has continued on her comeback streak after a tough period of loss in 2016. She’s since become everyone’s favourite high fashion queen, and I personally stan!

Whether she’s shutting down the sidewalk or getting all the attention on the front row at fashion week, it’s now pretty obvious that fashion is Céline’s greatest escape.

This February/March, as her 14th concert tour, the Courage World Tour, landed in New York, Céline Dion made sure to prove to the city of fashion that a girl from Canada can still hold her own. But fashion-forward was the only way to go when you think of the fact that this is her first tour in over a decade. The Courage World Tour which runs from September 2019 till September 2020, is in support of her English-language studio album, Courage. 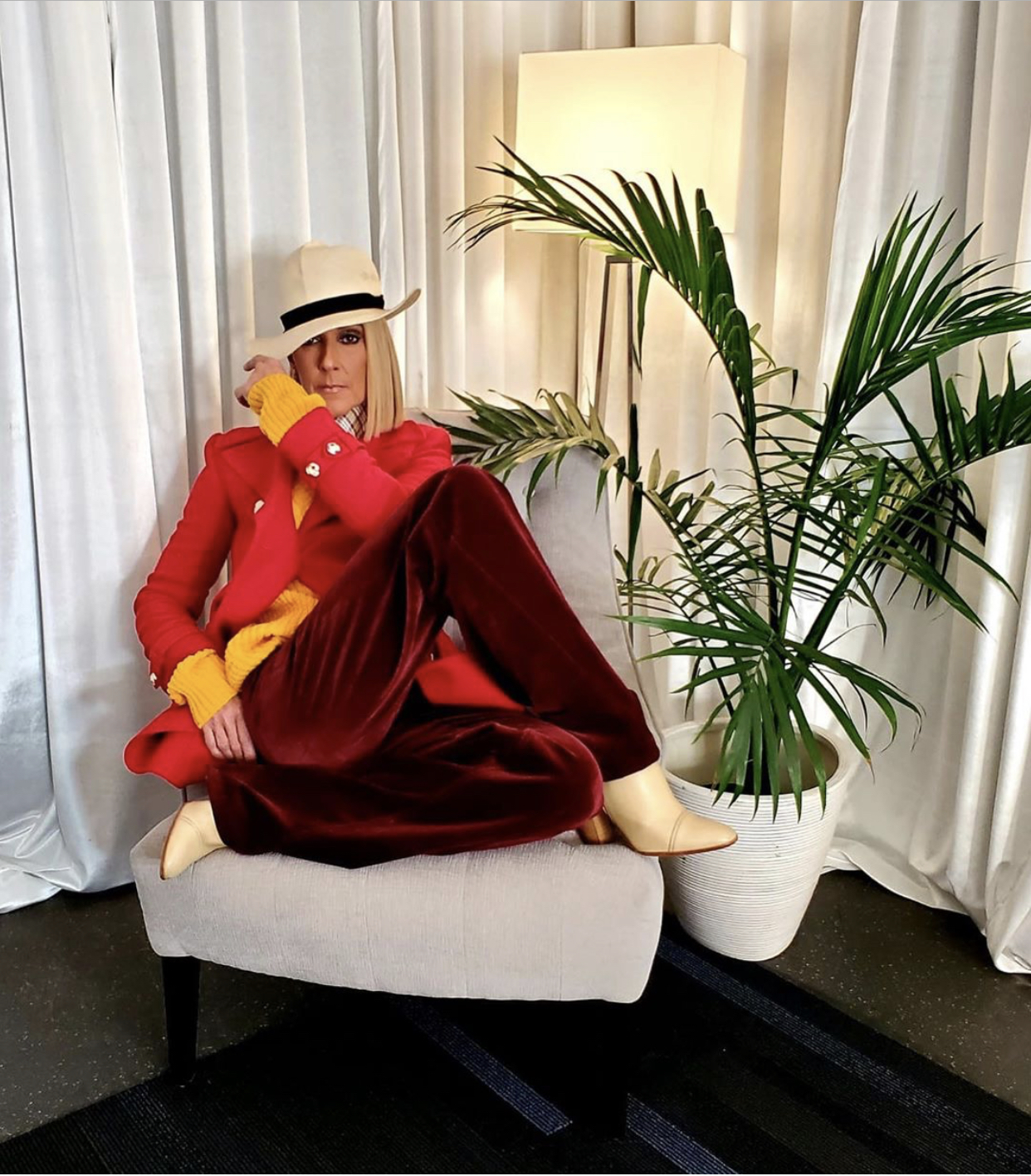 Céline Dion has admitted to having a very unique style and also how it keeps evolving. Her recent New York street style slayage proves just how much she’s continued to evolve since her last wave of stylish moments in 2019. From Marc Jacobs to Oscar de la Renta, to Moncler her looks were as eclectic as you can imagine. And we’ve got her stylists Sydney Lopez and Pepe Muñoz to thank for all the rave. 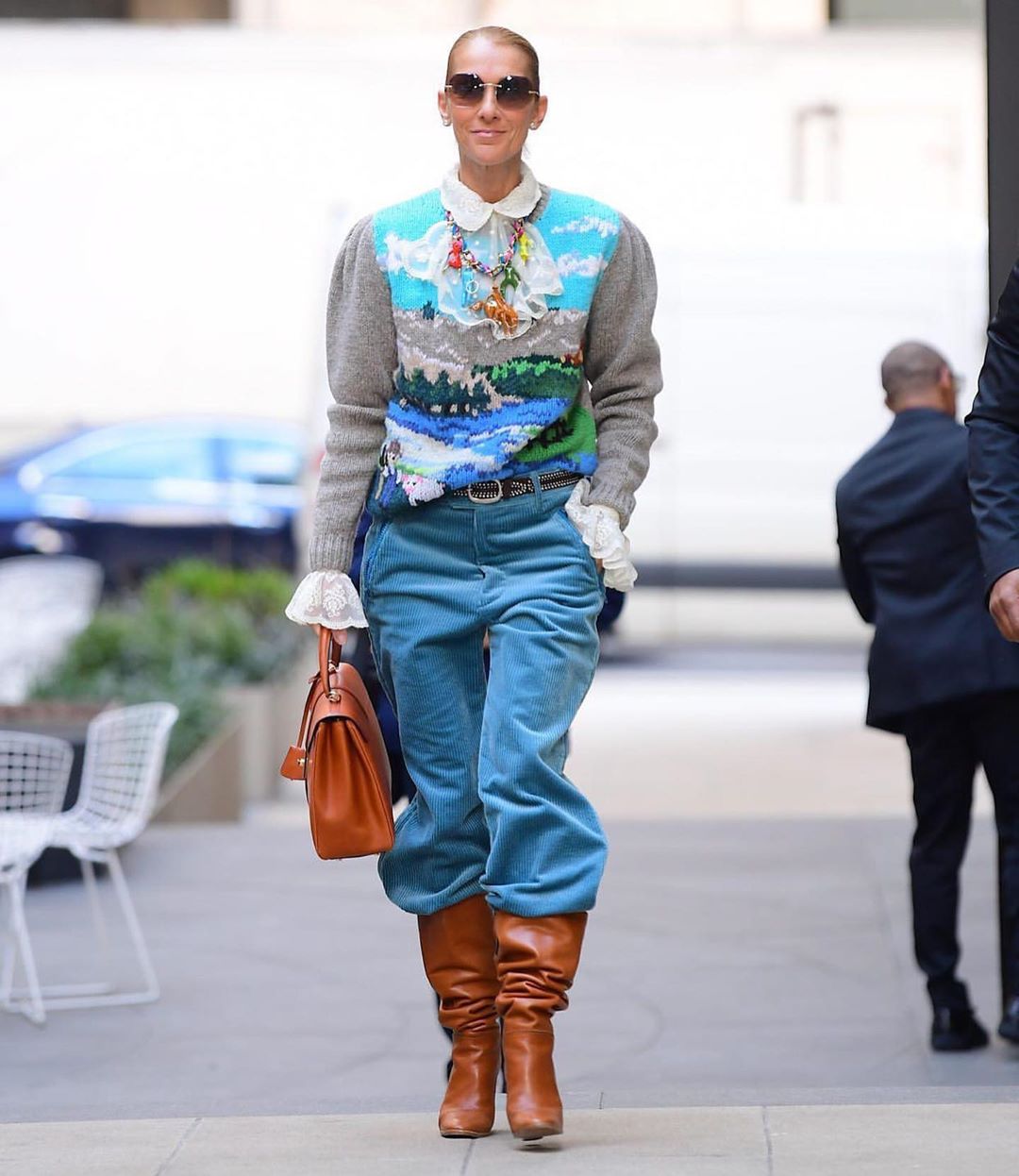 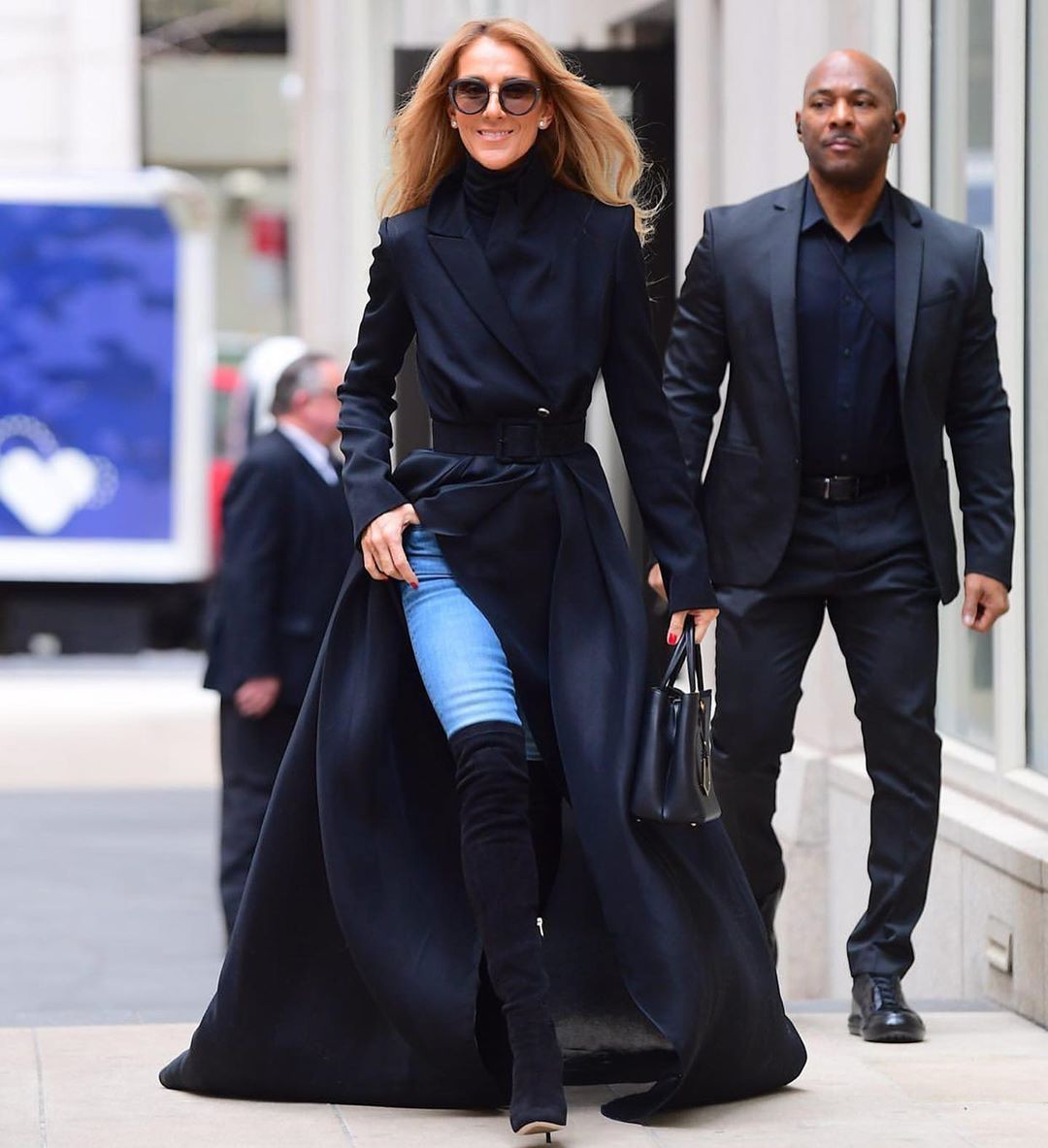 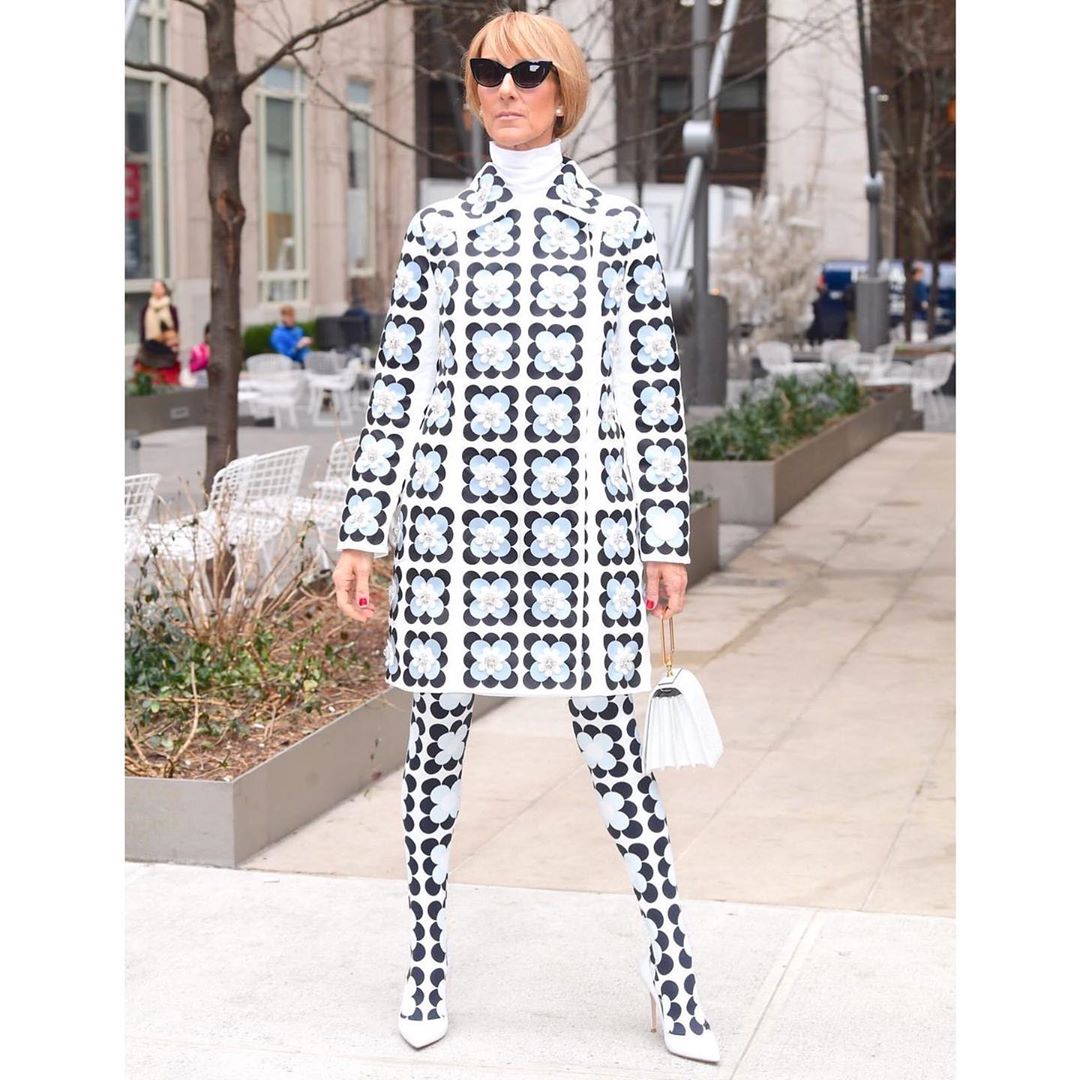 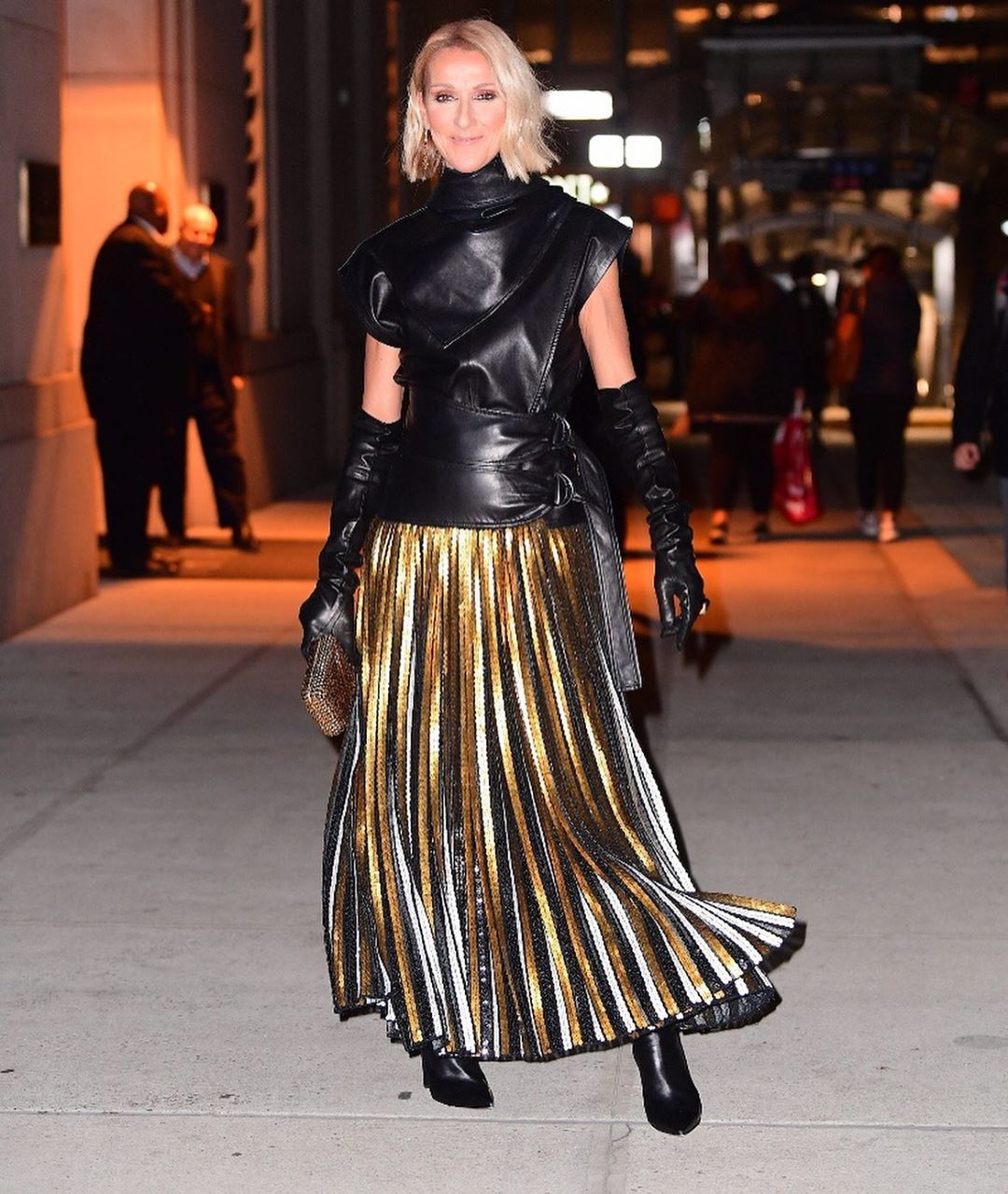 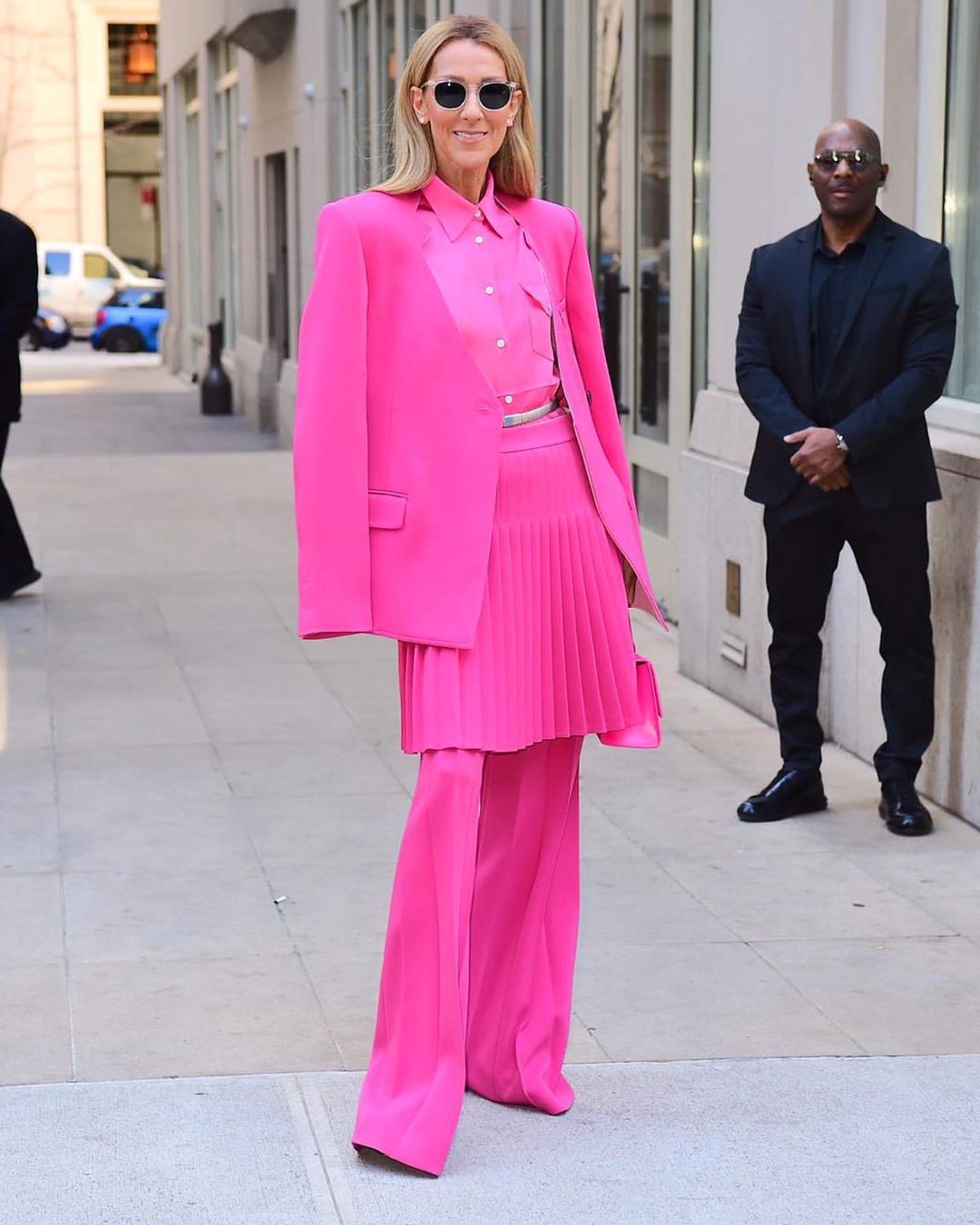 Céline Dion in Peter Do 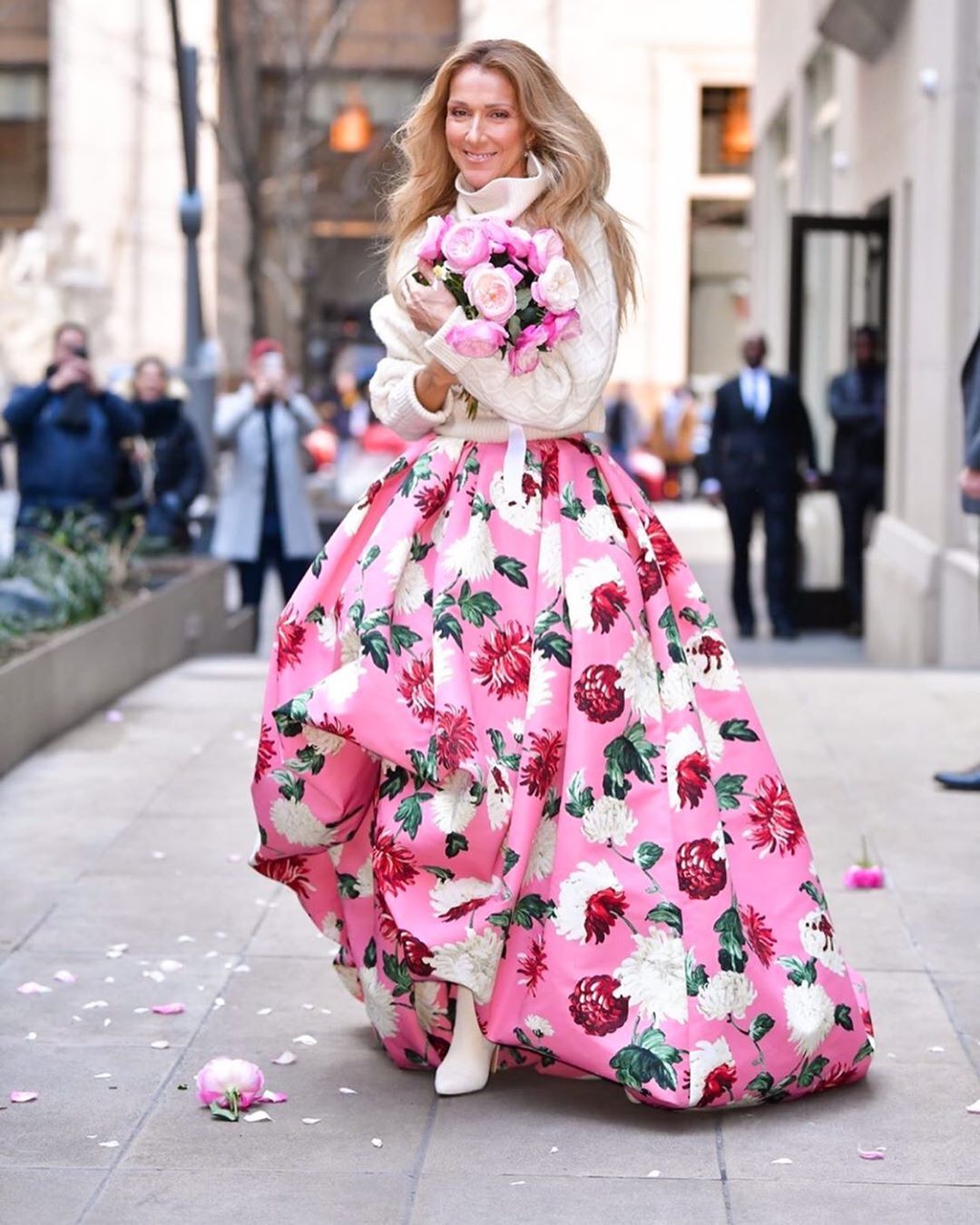