Music like many other things is how we connect with our roots. This is something African artistes always have in mind when creating new songs for their fans to digest. This week was a great one for music enthusiasts as many African artistes rolled out new music + a major tour announcement from the African giant himself – keep reading to find out.

Music veteran and one the kings of Afrobeat, 2Baba showed us that even though he has had 20 years in the game, he still has what it takes to deliver epic jams as he collaborated with Burna Boy to give us something to groove to, as the name suggests.

Abandon all your worries this weekend and elevate your mood with these thoughtfully curated songs by top African artistes.

Grammy-nominated Afro-fusion pioneer, Burna Boy releases brand new track titled ‘Odogwu’ produces by Kel-P. On Odogwu, Burna boy stands firm on his “African Giant” title, and with this track, it’s easy to see why all his recent accomplishments, are so well deserved.

Burna boy has also officially announces his “TWICE AS TALL” U.S. Tour which is set to kick off on Thursday, May 7th, 2020 in Atlanta, Georgia at the Roxy. The “TWICE AS TALL” tour will continue to Los Angeles, New York, and Miami before wrapping in Dallas, TX on Sunday, June 7th at the Southside Ballroom. He’s also set to appear at a string of festivals including Broccoli City Festival on May 9th in Washington, DC and Roots Picnic on May 30th in Philadelphia, PA.

Diamond Platnumz unleashes ‘Jeje’, a track produced by Kel-P, a producer who has worked on many of Burna Boy and Wizkid’s songs. It is not a secret for anybody now, the bongo flava boss is more and more influenced by West African music.

As far as the video is concerned, the aesthetics are clearly worked on, bringing together many dancers and luxurious and lush settings. 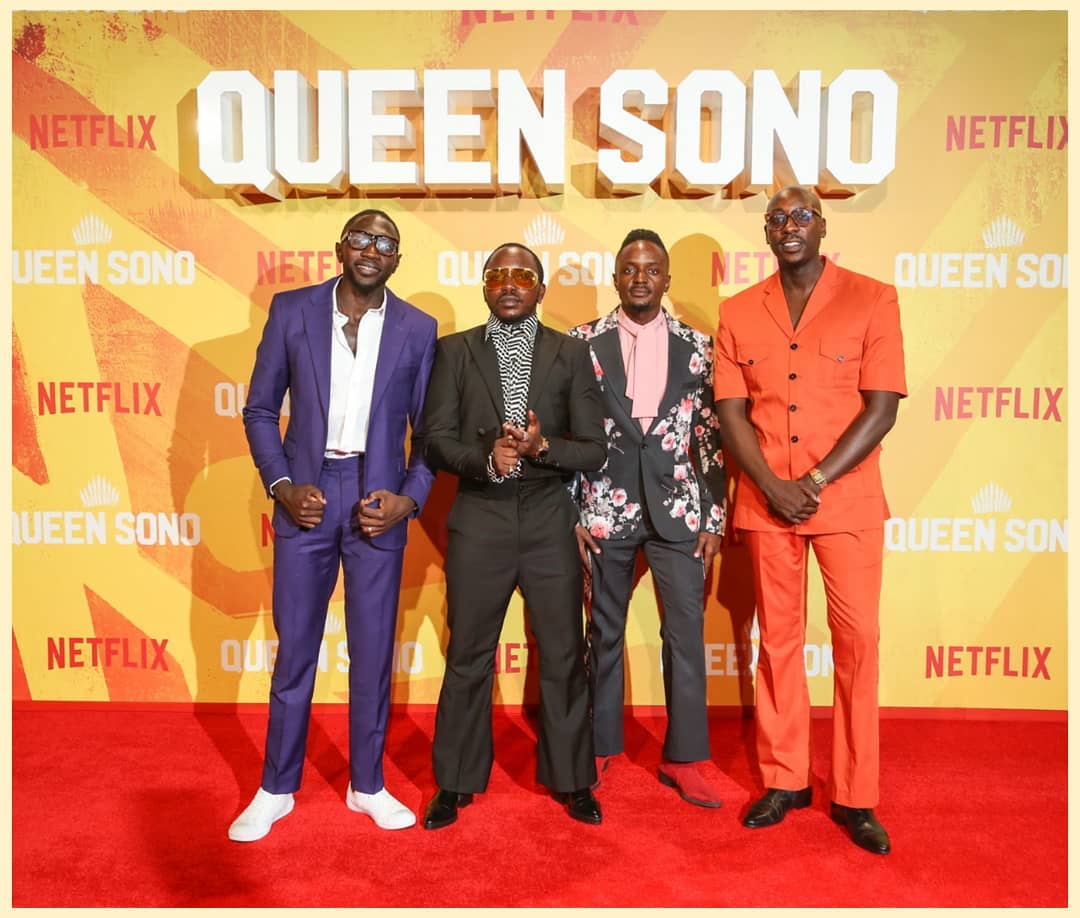 Veteran African music icon, 2Baba comes through with a new song titled ‘We Must Groove’ featuring Burna Boy. This record is an afrobeat/afrofusion tune produced by Jay Sleek. It’s a conscious music that talks about reality, and inspires listeners to keep on moving no matter what the situation may be.