What is the meaning of masculinity today? it is a question that Bottega Veneta: Men hopes to answer. Working with Tyrone Lebon, a London-based photographer and filmmaker known for his Frank Ocean videos and evocative imagery for other high fashion brandsm, Creative Director of Bottega Veneta Daniel Lee created a short film to celebrate uniqueness and individuality, defining questions for masculinity in an age of wokeness told through a cast of unique personalities who inspire Daniel.

“In your eyes what quality makes a man?”

A self-confessed image artist, Lebon shoots using a range of film cameras from a large format 10 x 8 plate camera to a grainy half frame, stumbling upon his “lo-fi”, hazy half-lit style by accident when his film got exposed to daylight which has become his signature style since, Today, in working with Bottega Veneta’s Daniel Lee, his moving visuals ask the cast of featured directors, musicians, actors and artists, differing in age, background and creative fields the eternal question – what is masculinity? “I don’t think there’s a specific way for a man to behave, that’s up to the individual, I’m not going to dictate that.” 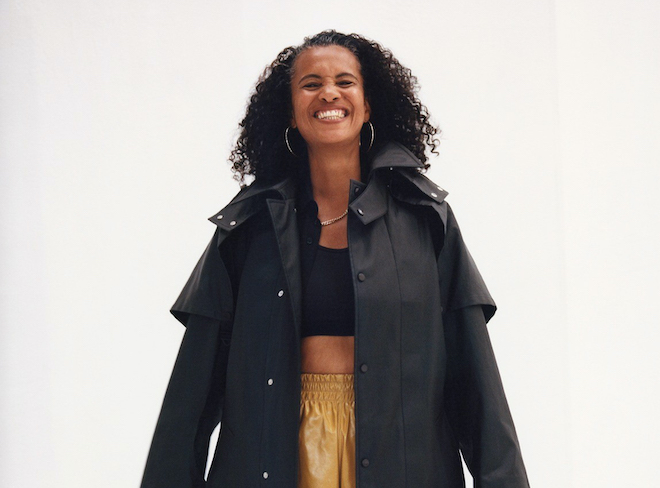 Lebon captures some of the world’s rising artistes in acts of dressing and undressing, bringing to life Daniel’s vision of Bottega Veneta: Men that is at once intimate and performative. Caught in this moment, the collective group of multidisciplinary artists are brought share their perspectives on identity, style and their relationship with clothing.

“What i do know is that the me here and now, you might not have the balls to put on kiwi boots but i think it’s F#@king sick!”