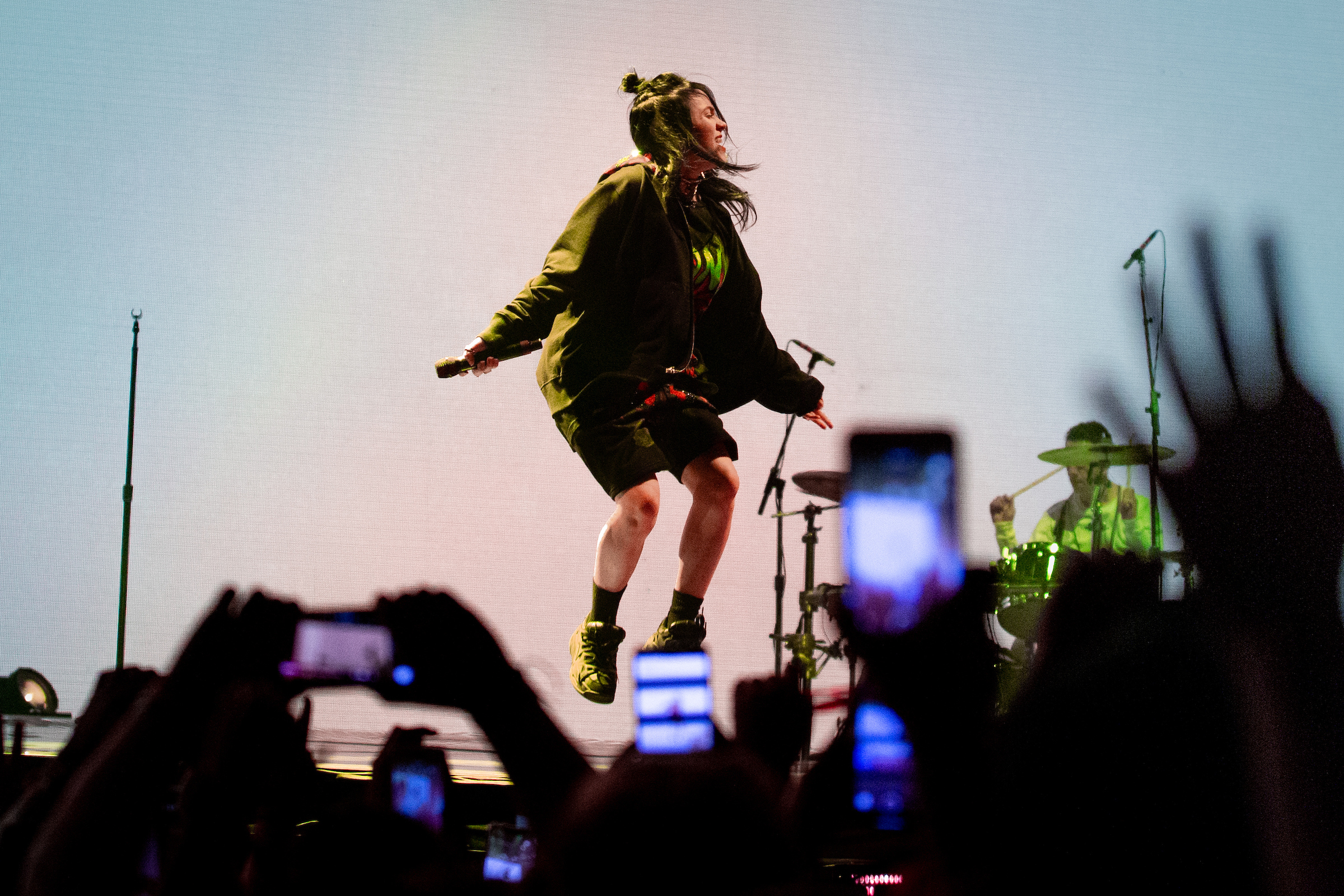 The theme song is as deep and moody as we expected, sure to stir an evocative response from Bond fans across the world. As a now multi-GRAMMY Award-winning artist, Eilish has a way of building up heavy moments with the softest edges, making this 007 theme especially dark and delicate.

“No Time To Die” is the official theme song to the upcoming James Bond film. The song was produced by her brother FINNEAS alongside Stephen Lipson, with orchestral arrangements by Hans Zimmer and Matt Dunkley, and guitar from Johnny Marr.

At the 62nd annual GRAMMY Awards, Eilish swept major categories — Album of the Year, Song of the Year, Record of the Year, and Best New Artist. Plus, she took home Pop Vocal Album and Pop Solo Performance.

“No Time To Die” comes ahead of the film’s global release, which hits theaters in the U.S. on April 10th.

Billie Eilish – No Time To Die

Photo via Coachella via youredm

Quote of the Day
Alan Cohen
Appreciation is the highest form of prayer, for it acknowledges the presence of good wherever you shine the light of your thankful thoughts.
Ashburn