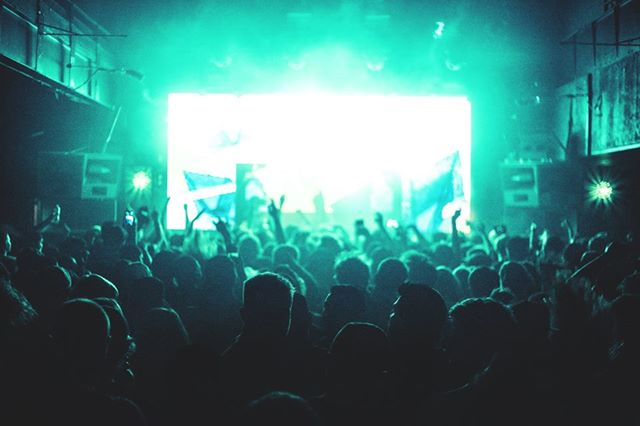 The scene lost something special when Beta Nightclub in Denver shut down earlier this year. However, the venue, known as one of the best in the country for bass music, is already planning its epic return. From the sounds of it — Beta 2.0 will be back and better than ever.

In a recent interview club partner Mike McCray revealed the nature of the extensive renovations Beta is going through with. “We’re going to be using at least 260 LED screen panels throughout the main part of the venue here,” he shared. “Then we’ll have approximately 240-250 additional light fixtures in here, so it’s gonna be a pretty extensive rig.”

Fellow partner Brad Roulier echoed, “The lighting system Mike has come up with, nobody has seen it before. It’s never been done, so he’s talking humbly and modestly about the LEDs and fixtures but nobody’s ever seen it before. He gave you the specs, but it’s how the specs are put together, and how it’s designed perfectly for the room.”

The one-of-a-kind lighting installation could certainly give Beta 2.0 more of an edge on its competition in Denver, having shut down not long after Temple’s new club opening. The remodeling runs even deeper, including new furniture and interior design. Plans have been confirmed to move the upstairs DJ booth, and make space for a second room.

Beta 2.0 also looks to introduce a daytime pool, which will set the venue apart from all others. Drawing in a new demographic, while remaining true to the longtime fans and loyal clubbers.

“We were hanging onto our legacy instead of being at our core, which is club culture evolving. Beta will never be finished, and was always gonna be evolving, but I think the last few years the evolution had kind of stopped,” Roulier explained.

No official date on the grand reopening, but we can expect it to happen sometime over summer 2019.