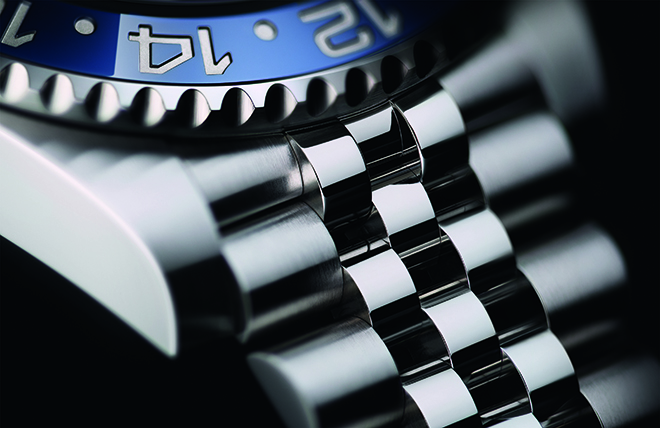 More often than not, watch aficionados appreciate when a watch brand introduces a completely new model as a celebration of innovation. What new watch models tend to offer is a fresh perspective without any preconception. That being said, there are exceptions where subtle and more nuanced improvements are valued over an entire facelift as well. Indeed, for a brand like Rolex, it is exactly the case. 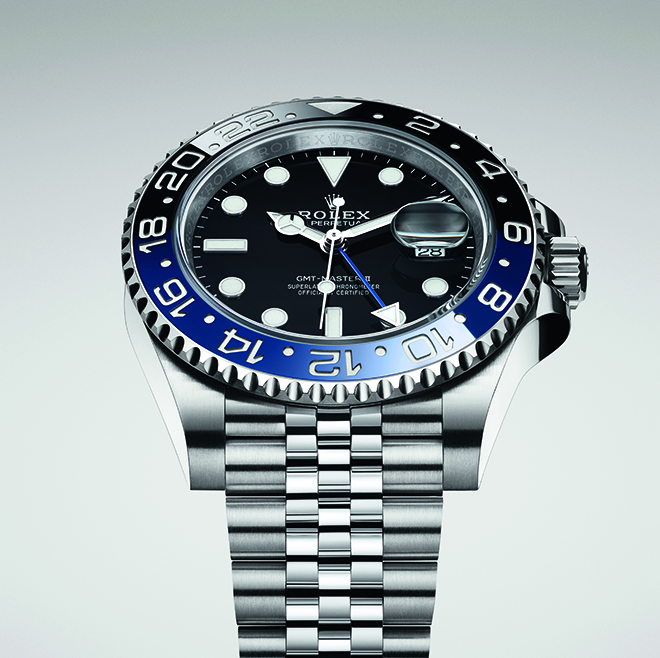 The new Batman echoes the same features as last year’s Pepsi – the emblematic two-tone bezel, 40mm Oyster case and slightly redesigned lugs to accommodate the new bracelet. There is not much evolution in terms of the design and its functions. The watch still flaunts the central axis, a date window and GMT hand, as well as the ability to display two different time zones simultaneously.

The most significant difference is the blue and black bezel in contrast to Pepsi’s red and blue, giving a modern twist to the slightly vintage looking watch. As far as a sports watch goes, this is about as charming as it can get.

Equipped with the new caliber 3285, the Batman boasts Rolex’s advancement in watchmaking technology. Despite being visually identical to the BLRO GMT and the original BLNR GMT, this model represents what Rolex does best to resonate with Rolex enthusiast: Taking a cult favourite model and improving them in minimal, tangible ways rather than flashing new models every now and then. 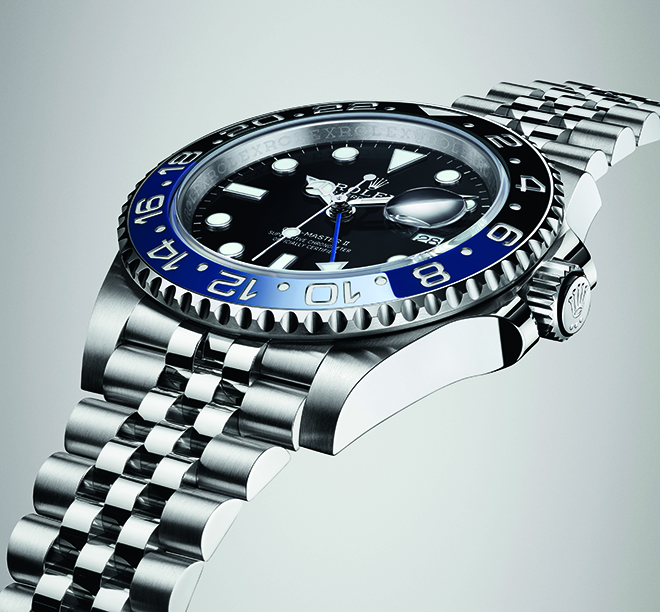 And since the old Batman and the BLRO GMT with an Oyster bracelet are officially discontinued, Loyal GMT lovers can now revel in the launch of the new BLNR available in a highly comfortable, perfectly executed Jubilee bracelet.