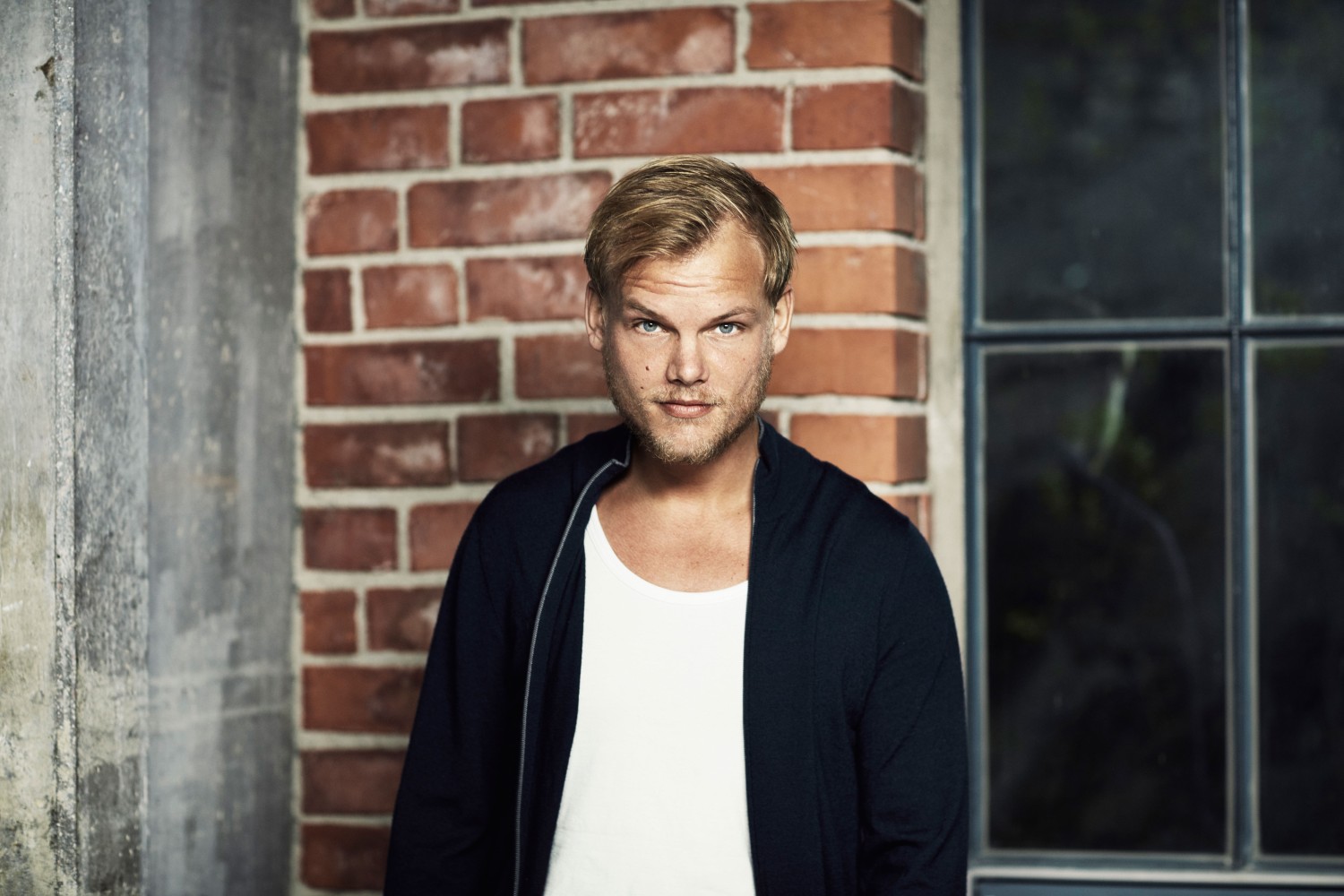 Ever since Avicii‘s tragic passing, his close family have made it their mission to promote mental health awareness. Coming up, a very special performance is being planned to do just that while celebrating the life and work of the EDM legend.

The Avicii Tribute Concert for Mental Health Awareness is set to take place December 5th in the producer’s hometown of Stockholm, Sweden at Friends Arena. Just for the occasion, 19 of Avicii’s original collaborators are coming out to perform on stage with a 30-piece band. This includes Aloe Blacc, Adam Lambert, Rita Ora and more.

There’s a stacked lineup of DJs, too. Avicii’s friends including David Guetta, Kygo, Dimitri Vegas & Like Mike, Laidback Luke and Nicky Romero are all expected at the star-studded event. Plus, even more artists to be announced.

Fans can bet on hits like “Levels,” “Wake Me Up,” and “SOS” coming to life on stage like never before.

“Tim had plans for his music to be performed together with a large live band,” Avicii’s father, Klas Bergling, explains. “And now we are realizing his dream and giving fans a chance to experience his music in this unique way.”

Tim Bergling Foundation presents a unique concert to celebrate Tim’s life, music and legacy. For the first time in history, @avicii 's biggest songs will be performed by the original vocalists and a 30 piece live band during a two hour concert. In addition to that, a number of world-famous DJ’s will perform during the evening to honor their friend and colleague; David Guetta, Kygo, Dimitri Vegas & Like Mike, Nicky Romero & Laidback Luke. All proceeds will go to the foundation and its efforts to support organizations which address mental health needs and suicide prevention. Avicii Tribute Concert for Mental Health Awareness will take place on December 5th, 2019 at the Friends Arena in Stockholm, Sweden. Tickets on sale via Ticketmaster on September 5th at 10 AM CEST.

A post shared by Tim Bergling Foundation (@timberglingfoundation) on Sep 3, 2019 at 9:53am PDT

Quote of the Day
Buddha
Every human being is the author of his own health or disease.
Ashburn