Vintage cars steal the show today as we move towards clean, sustainable transportation and minimalist, futuristic design (see: Titan, Apple’s electric car project). Whether heads are turning to marvel in nostalgia or scorn the carbon footprint of a combustion engine, the old refuses to get old. Hence, automakers are capitalising on this very sentimental longing to promote electric cars to the modern consumer. Aston Martin is jumping on that bandwagon by revamping a good ol’ 1970 DB6 MkII Volante with a new electric vehicle (EV) “cassette” inspired by the first all-electric Aston Martin Rapide E. The original 1970 automobile showcases the “cassette” EV powertrain that sits on the engine and gearboard mounts. As part of the company’s “Heritage EV” project, the conversion can be done on any classic car. 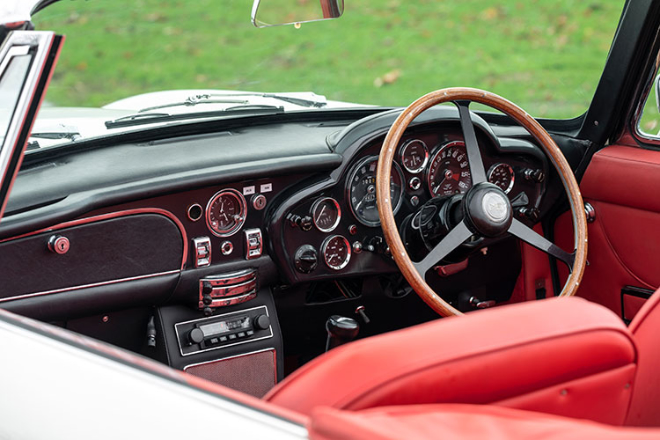 According to Aston Martin, power management is operated on a dedicated screen “discreetly fitted” into the car’s interior. The entire process is also reversible, so as to preserve the “integrity of the original car”.

The plan follows the soaring appeal and value of classic and heritage cars. Aston Martin has future-proofed its brand as the importance of environmental and social responsibility grows. 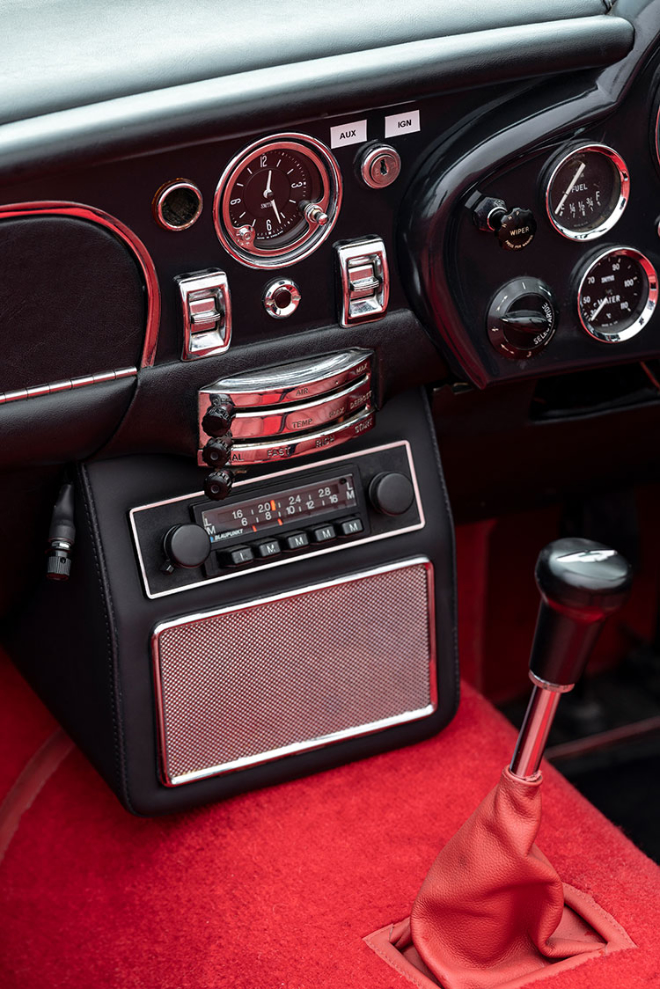 Led by Aston Martin Works at Newport Pagnell, the electrification project seeks to overcome any future legislation on classic cars with a zero-emissions solution. Customers can opt for the conversion from as early as 2019, although no pricing for the service has been announced yet.

Day41, the latest Code41 watch for both men and women