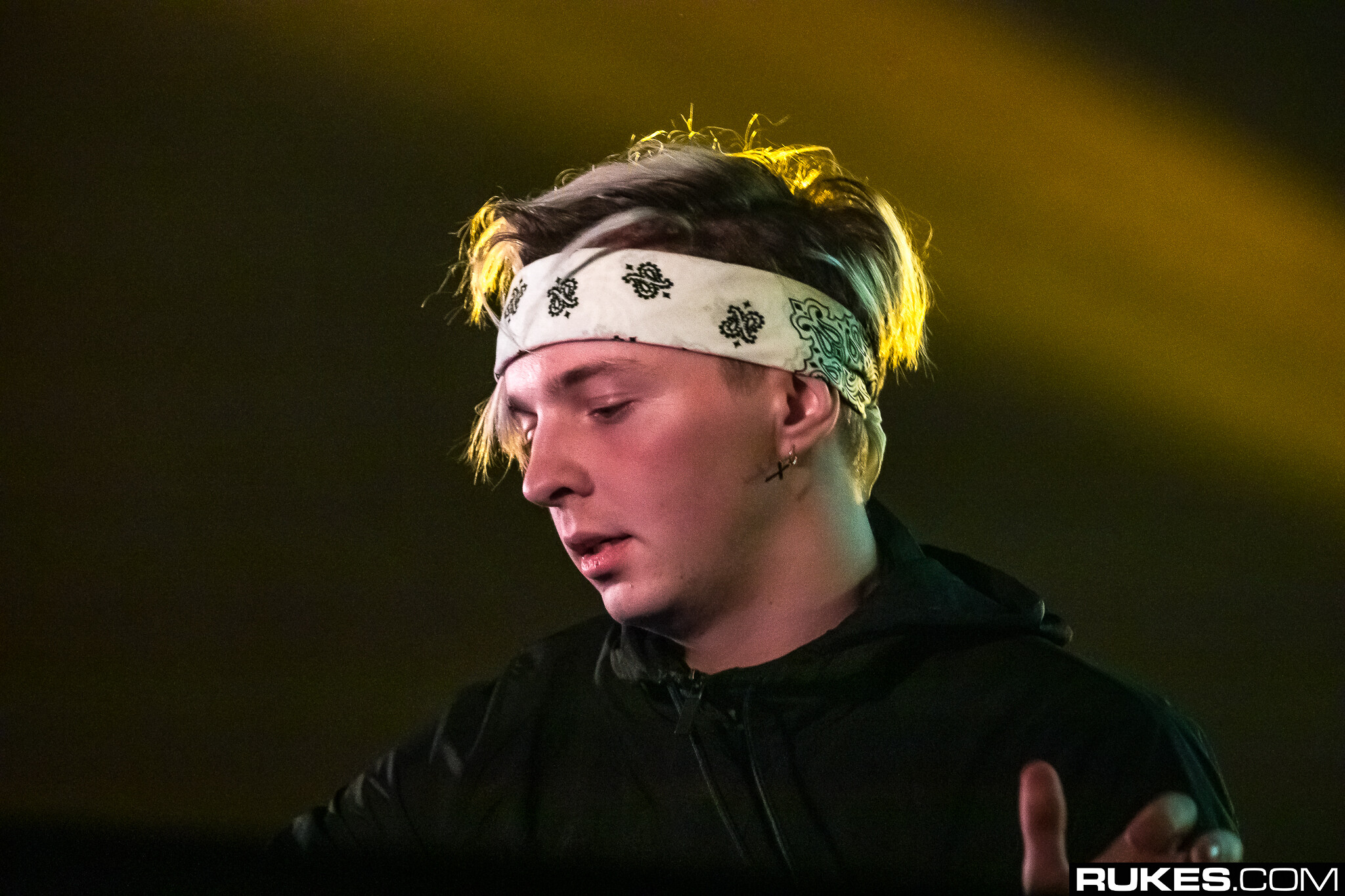 Representation is huge. Though it’s likely that you and most of your friends listen to a lot of EDM, the reality is that most of the world still primarily listens to pop, rock, and hip hop. It’s these genres that are usually represented in main stream magazines or events like Apple’s WWDC 19 keynote address earlier this week.

But as Bob Dylan said, the times, they are a’changing. If you were looking closely during Apple’s reveal of dark mode for iOS 13 on Monday, you might have noticed a familiar name on the left-hand side: ARTY. Which may be because his song featured, ‘Save Me Tonight’, hit #1 on US Dance Radio this year and got the attention of Apple executives.

In the grand scheme of things, it’s a rather minor accomplishment. But at the same time, Apple had hundreds and hundreds of artists and several mainstream genres to choose from, and tens of thousands of songs to represent on that slide, and they chose a song by ARTY. That has to mean something, right?

Life Goals:
☑️ Make a living making music.
◻️ Meet the perfect white shoes.
◻️ Form a trusted friendship with a horse outside of video games.
☑ Be in an @Apple Keynote. https://t.co/6nThOwK5Rm

Dark Mode in iOS 13 is gonna save you tonight #WWDC19 pic.twitter.com/e05ky7WJ22

Dark Mode in iOS 13 is gonna save you tonight #WWDC19 pic.twitter.com/e05ky7WJ22