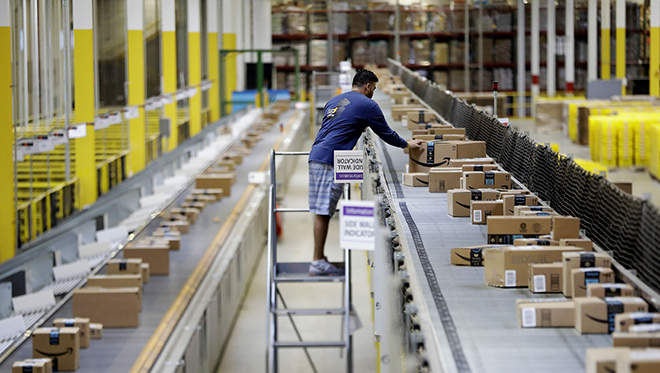 With an estimated 170 countries worldwide reporting confirmed cases and major outbreaks of Covid-19, alongside skyrocketing death tolls of at least 134,720 individuals – it is unlikely thanks to the exponential increase of clinical trials, that these numbers will stagnate anytime soon. Amongst the innumerable industries such as retail, leisure and hospitality, healthcare and tourism, suffering the harshest setbacks, one man seems to be winning in this global crisis. Recording a net worth increase of nearly 5%, in light of the unprecedented demand for e-commerce services throughout the past four months, Amazon CEO Jeff Bezos has officially amassed an approximate USD$ 23.6 billion this year. 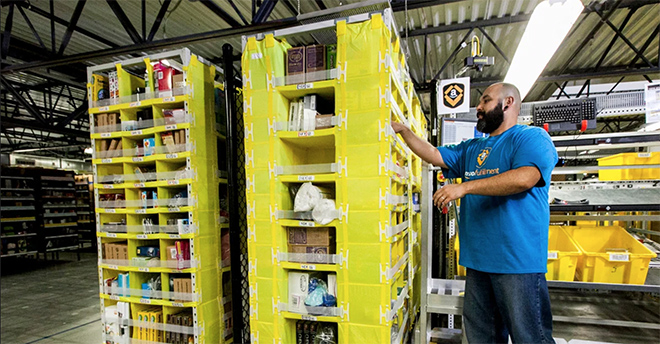 Reporting stocks valued at a record high of $2,283 per share, Amazon has earned its title as the first major company to rebound from the coronavirus market selloff – hiring thousands more staff in an effort to meet the overwhelming demands of its bored and quarantined consumers, whilst prioritizing the stocking and delivering of essential medical and household items such as staples, sanitizers, and baby formula. Taking steps to protect its growing base of employees from the looming threats of Covid-19, Amazon has since ordered millions of masks for its workers and has implemented safe 6-foot social distancing measures, and regular temperature checks in all of its factories, warehouses and offices.

Despite the recent Covid-19-related death of an Amazon warehouse worker, the retail giant has announced its intent to provide all workers with the necessary sanitary supplies and further extend its company capacity with an additional 175,000 employees.

Going above and beyond, the multi-national organization launched a USD$25 million Amazon Relief Fund in early March this year, offering generous grants to contract and seasonal workers, and allowing them paid leave in the unfortunate event that they do contract the deadly virus. Established with no clear ill-intent, the Amazon fund received severe backlash online as a liberal newsletter uncovered the behemoth corporation’s unethical source of donations. Accused of soliciting public contributions, and requiring workers to submit applications in order to qualify for the fund, Amazon has not only denied all allegations but has since updated the terms and diction used in its dissemination of information, stating, “We are not and have not asked for donations and the Amazon Relief Fund has been funded by Amazon with an initial donation of $25 million. The structure to operate a fund like this, which hundreds of companies do through the same third-party, requires the program to be open to public contributions but we are not soliciting those contributions in any way.”

Faced with overwhelming criticism by both its internal employees and observant eyes of a wider third-party community, Amazon has pledged to indiscriminately support all of its workers and contractors around the world, whom struggle from financial hardship in light of Covid-19, natural disaster, federally declared emergency and other unforeseen circumstances. Depending on the severity of each case, the Amazon Relief Fund thus grants all applicants anywhere from USD$ 400 to $5,000, alongside promising unlimited unpaid time off for hourly staff.