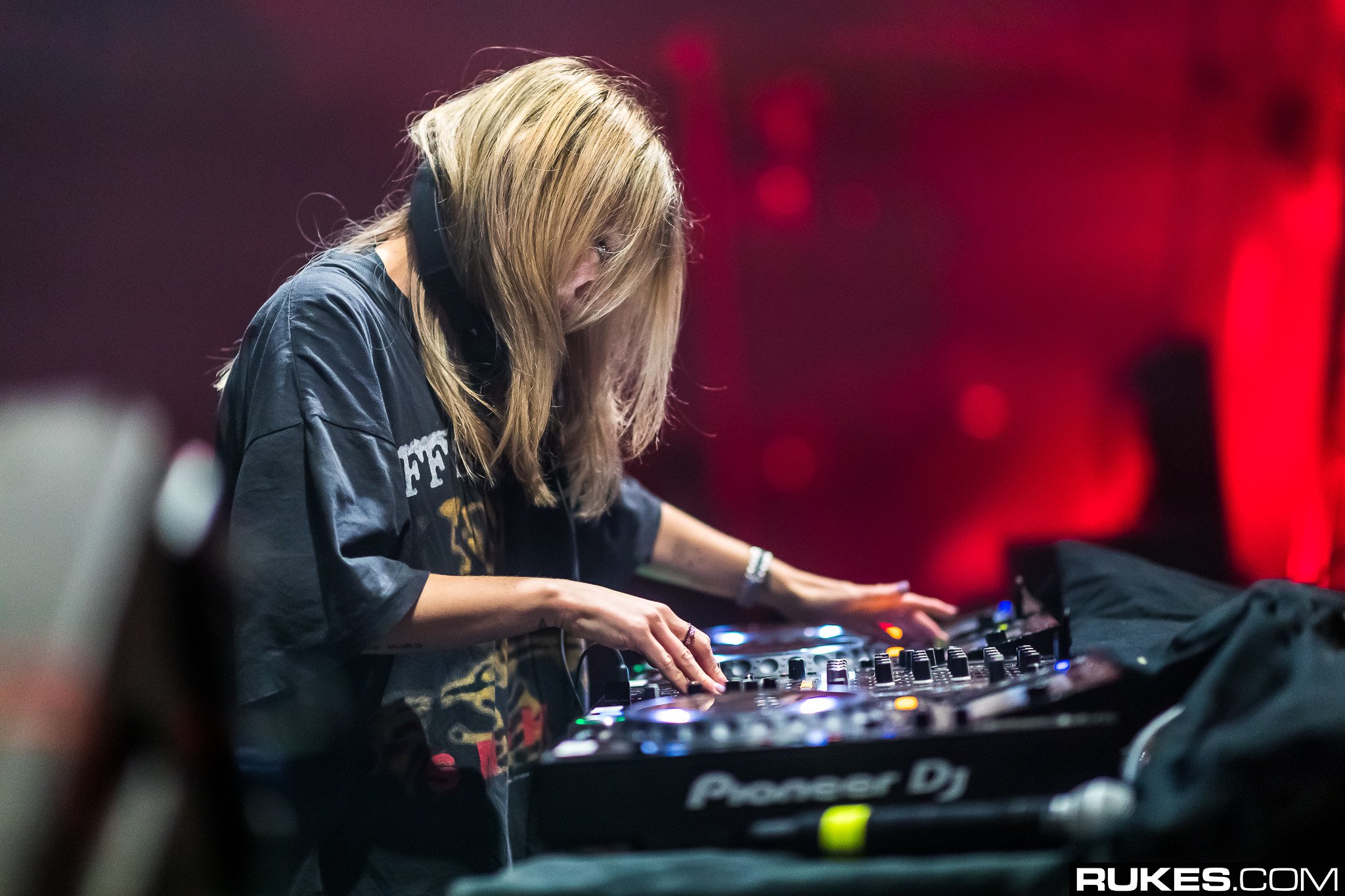 Alison Wonderland seems like a supernatural being when she’s on stage, but with every social post she manages to humanize herself more and more. We’re absolutely loving this story she just told about the time she “met” Kanye West at Coachella. Well, almost.

As the story goes, Alison was chilling backstage after playing at the iconic music festival for the first time ever. This was back in 2015 and Kanye just so happened to be there as well. Only it was a surprise — so she couldn’t have known that ahead of time.

After her set, the producer ate some mushrooms and thought she saw the one and only Yeezy, one of her musical idols. She shrugged it off, thinking her mind was playing tricks on her. Anyone who has done shrooms understands this lapse in judgement that can be experienced.

Anyways, it ended up being him — Kanye West walked onto the stage just moments later. Alison had her “aha” moment.

In honor of Coachella, here’s the wonderful story of how Alison and Kanye both brushed shoulders with greatness. Now — collab, please?

In 2015 at Coachella after my set I did 🍄 and I thought i saw kanye standing next to me. He nodded at me and I nodded at the guy Cos I thought I was kinda seeing things due to what I just ate.

By admin 6 mins ago