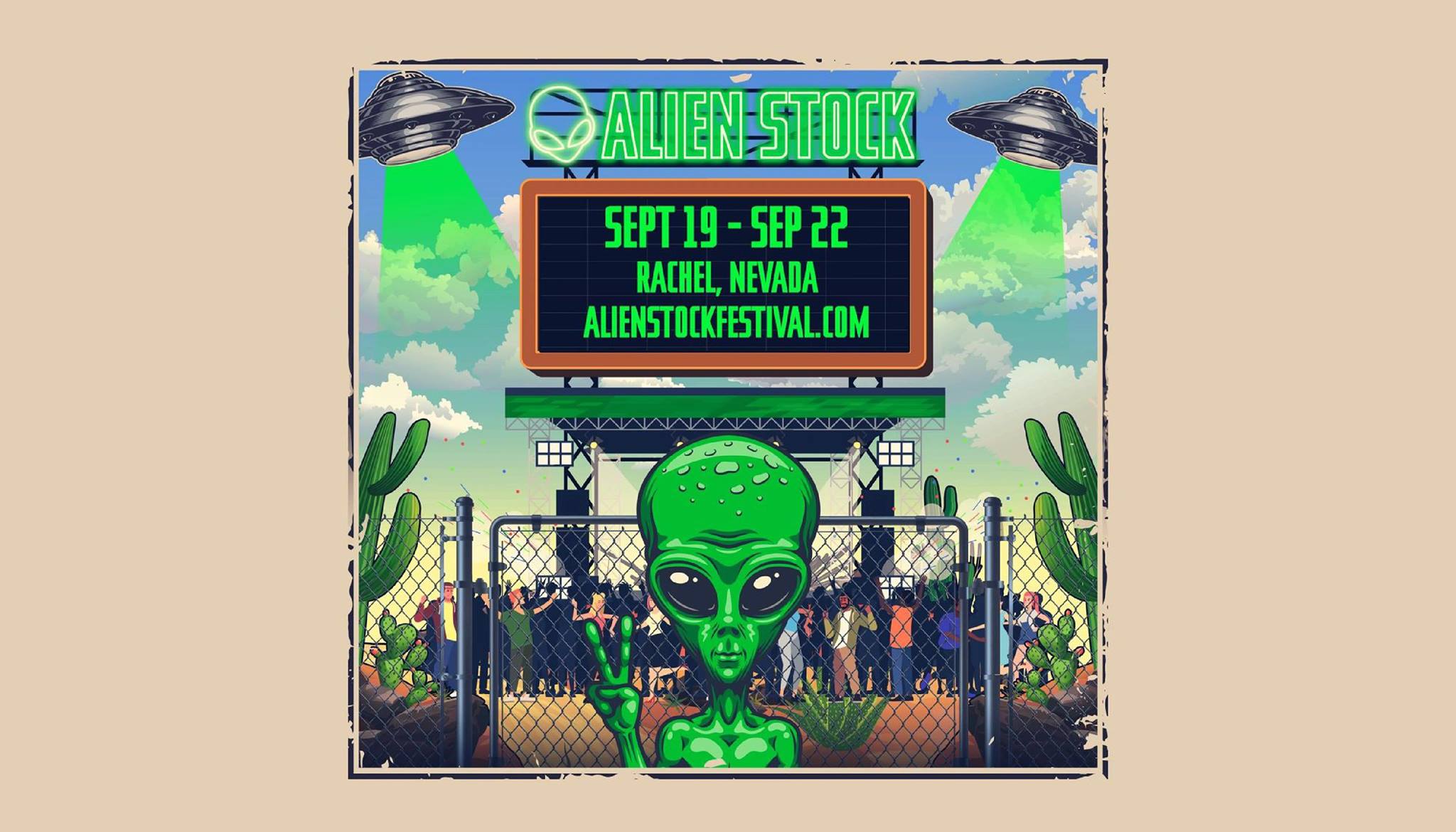 Days after the Area 51 raid event officially announced Alienstock for this September, the town of Rachel, Nevada has responded with a warning to potential attendees: “The residents were not asked and are not on board and will certainly not allow their town to be taken over.”

Event organizer Brock Daily with The Hidden Sound told Your EDM in early August, “We know exactly what we need for our infrastructure, and we drove out to Rachel, NV to speak with the owners of the Little A’LE’INN motel. They have the only Diner in the whole town of 50 people. They’re trying to prepare the best they can, and offered us the opportunity to work with the entire town and turn this into an organized music & arts festival!”

An update on the Rachel, Nevada website apparently aims to discredit that claim. It’s unclear who runs the website and if it speaks for the whole town, but the message is clear: anyone planning to attend should be ready for inhospitable conditions.

“A dubious group claiming a connection to chaotic events like Burning Man and the Las Vegas Electric Music Festival has taken over this event,” the website homepage now reads. “They threaten to ‘take over Rachel’ and claim that the residents are ‘on board’. The residents were not asked and are not on board and will certainly not allow their town to be taken over.”

The Alienstock event page on Facebook currently has a little over 17,000 RSVPs. It’s unclear if these individuals are serious about attending or not. You can read more about the festival on their website here.