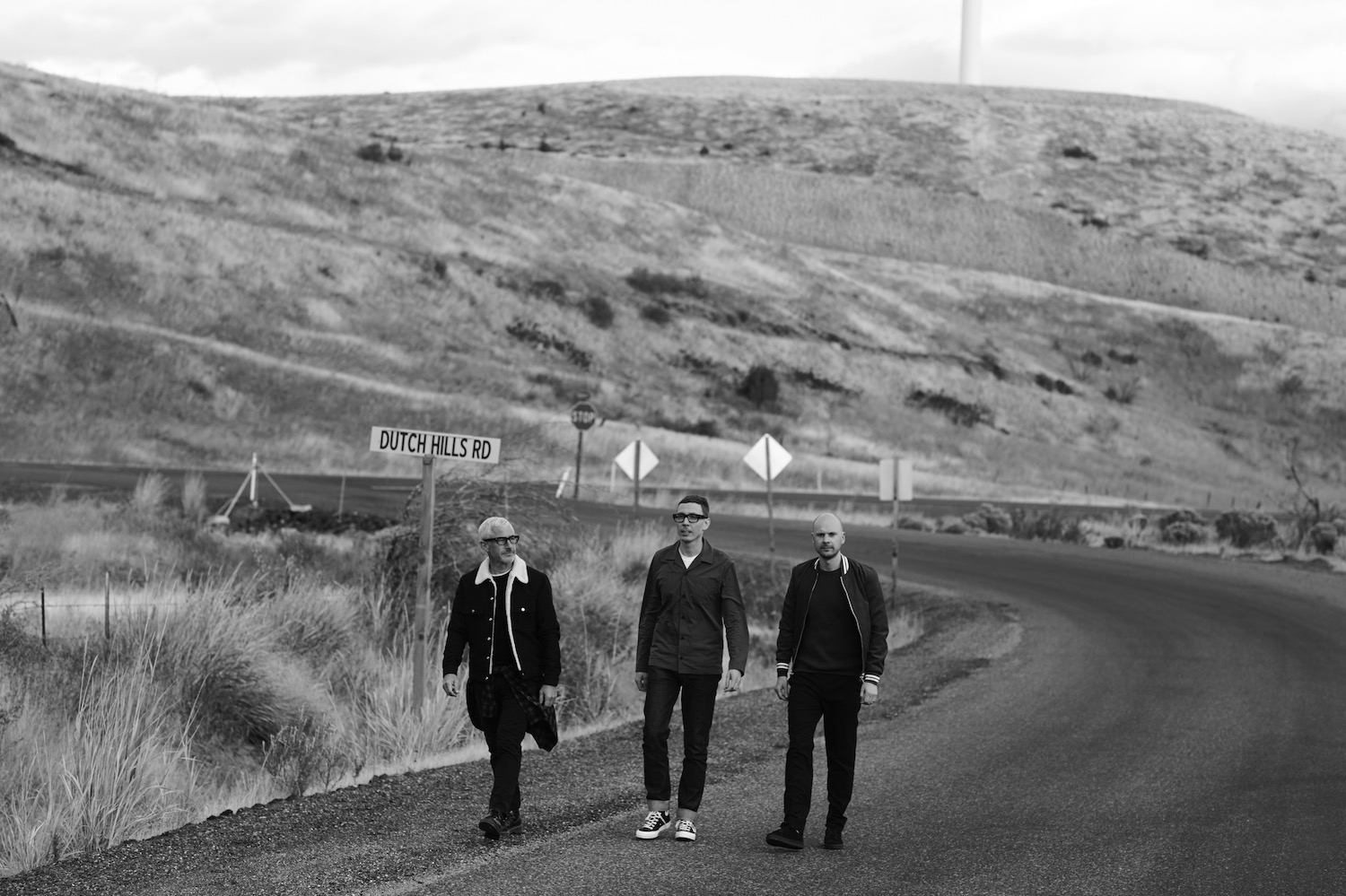 Above & Beyond just announced a new album Flow State, described as a “49-minute panoramic journey of ambient compositions and warm, neo-classical soundscapes.”

Taking a step back from their traditional dance anthems, the new album will explore meditative and calming atmospheres. We’re living in busy, overwhelming times and the iconic group wants to make sure we’re taking the necessary time to breathe.

A seed was planted back in 2014 at Burning Man when they experienced a sunset yoga session that changed their lives. From there, they were inspired to incorporate yoga session during music events and began writing original music for such occasions.

Above & Beyond’s Paavo Siljamaki opens up about Flow State:

Our music has always been about getting in touch with, and understanding and accepting our emotions. After those amazing yoga sets, we realized that there is a bigger place for this more reflective music within our little universe. With the Flow State project, we want to help bring people’s attention and focus towards helping themselves find better mental fitness and overall happiness in life. Through raised awareness, being more present, one can reach a state of flow: a creative and free state of mind where time, fear and stress dissipate.

Flow State is set for release on the band’s own Anjunabeats imprint on July the 19. As a precursor to the release, a three-track EP offering a glimpse of the project drops on International Yoga Day, June 21.

By admin 30 mins ago